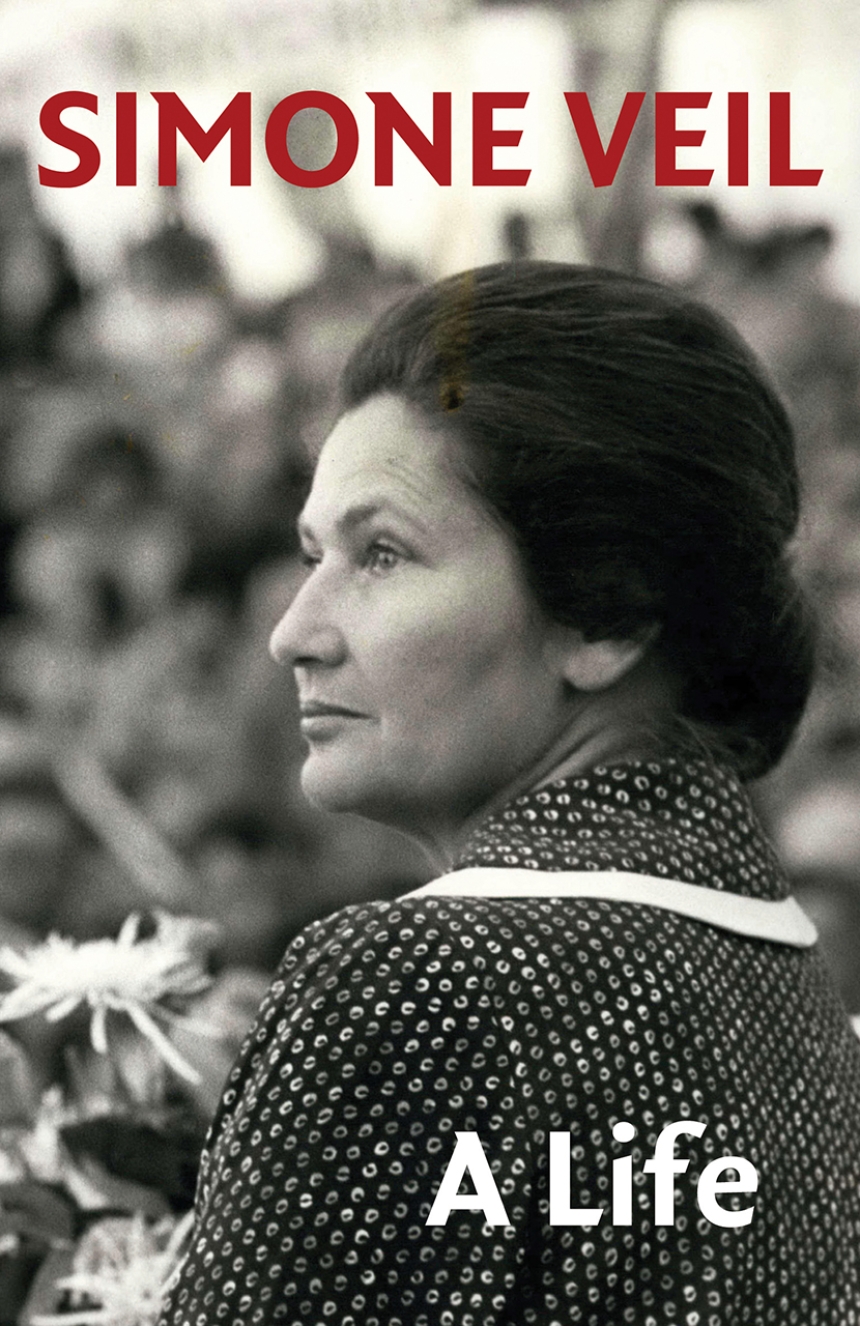 Simone Veil, the former French lawyer and politician who became the first President of the European Union, was born Simone Jacob in 1927. In A Life, she describes in vivid detail a childhood of happiness and innocence spent in Nice that came to an abrupt end in 1944 when, at the age of 17, she was deported with her family to concentration camps. Though she survived, her mother, father, and brother all died in captivity. After the liberation of Auschwitz and upon her return to France, Veil studied law and political science and later became Minister for Health under the government of Jacques Chirac. It was there that she fought a successful political battle to introduce a law legalizing abortion in France. She was elected the first female President of the European Parliament and later returned to French government as Minister for Social Affairs. Over her many years of service, Veil was a bastion of social progress and a powerful individual symbol for the advancement of women’s rights around the world.

Veil was one of France’s most beloved public figures, most admired for her personal and political courage. Her memoir, published here in English for the first time, is a sincere and candid account of an extraordinary life and career, reflecting both her humanity and her determination to improve social standards at home and maintain economic and political stability in Europe. In the wake of her passing in 2017, this translation of her memoir stands as a fitting tribute to an unparalleled life of survival, selflessness, and unwavering public service.