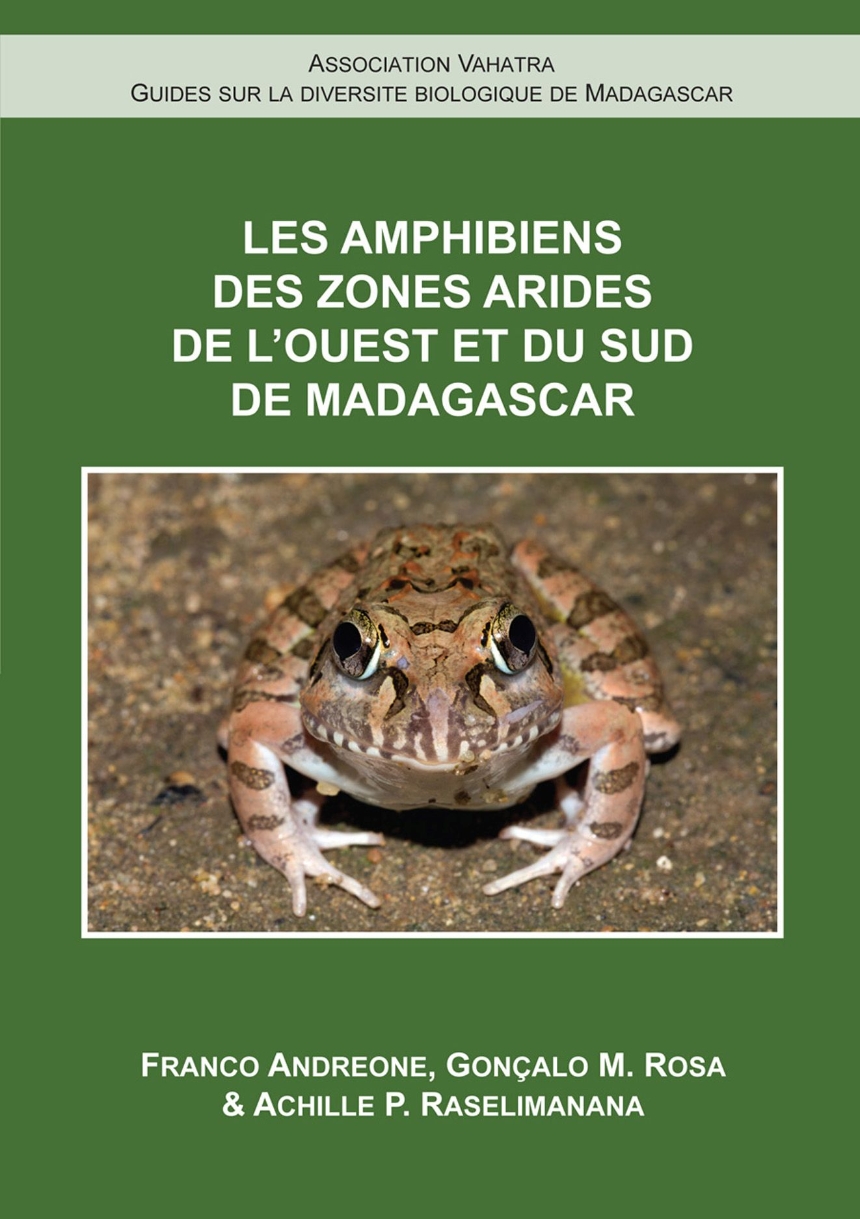 Madagascar is home to an extraordinary number of frog species, with nearly all native species endemic to the island and many not yet described by science. While a considerable percentage of these species occur in the eastern humid forests of the island, many are found in the more poorly documented dry forests of west and south Madagascar. As a result of various human pressures, these animals are among the most threatened vertebrates on the island. In this highly illustrated French-language guide, the authors provide both a detailed introduction to the amphibians of Madagascar as well as the most comprehensive information ever assembled on the forty-five species of frogs known from the dry western areas, with details on identification, calls, tadpoles, distribution, habitat, and conservation status.