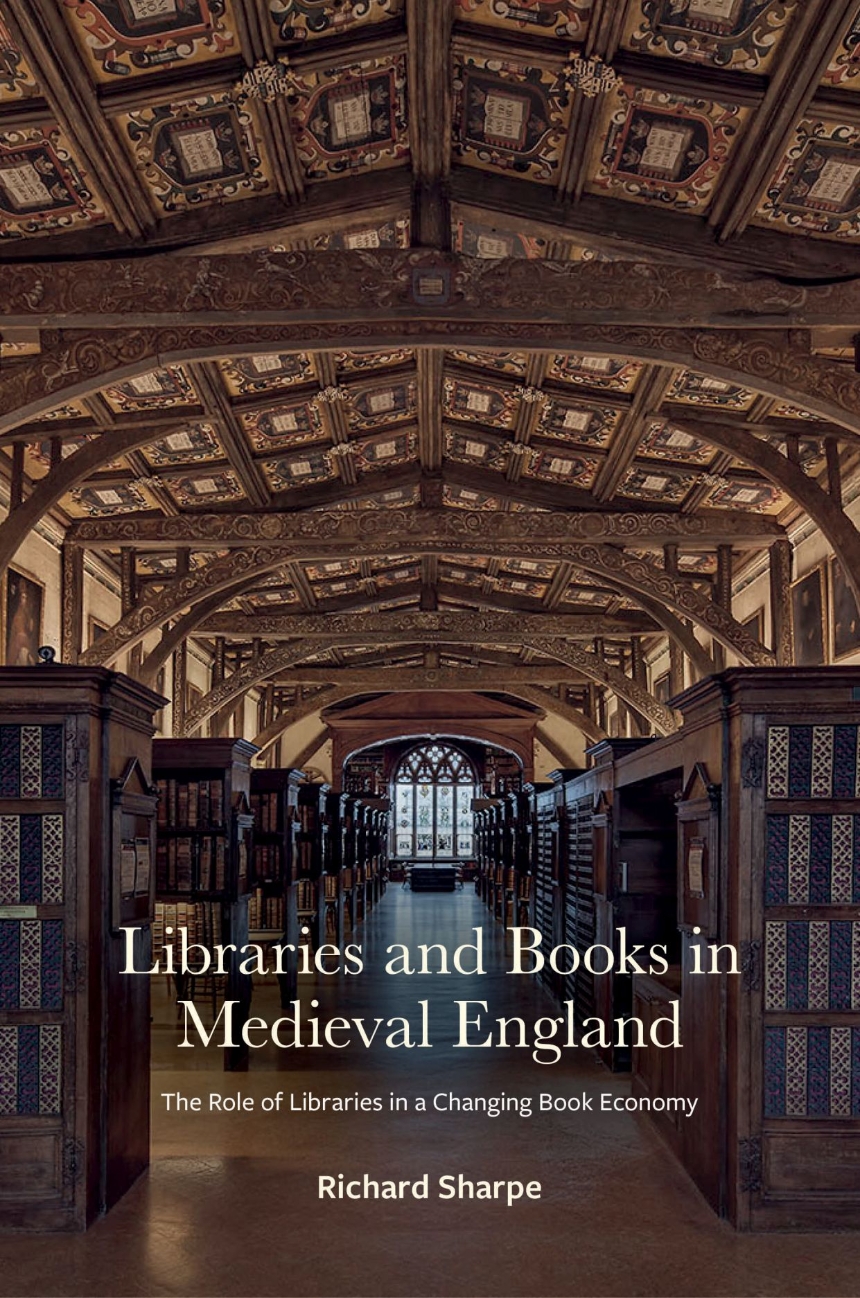 Libraries and Books in Medieval England

The Role of Libraries in a Changing Book Economy

Libraries and Books in Medieval England

The Role of Libraries in a Changing Book Economy

Edited by James Willoughby
A history of books in medieval England, including libraries, private ownership, and the birth of the book trade.

Medieval England was full of books, but when the country’s monasteries were suppressed by King Henry VIII their libraries were scattered and lost. Twentieth-century historians have long worked to discover what those libraries once held. This volume, by the country’s leading expert in the field, paints a new picture of the history of books and libraries in medieval England from an impressive array of available evidence.

To reconstruct the transmission of culture in the Middle Ages, scholars need to understand and employ with care the evidence of both surviving books and medieval library catalogs. Libraries and Books in Medieval England seeks to move away from the modern conceptualization of the monastic library as the only venue for medieval book provision, broadening awareness of the wider book economy, including private ownership and the birth of the book trade. The result, based on author Richard Sharpe’s Lyell Lectures at the University of Oxford, is a work that offers an unparalleled view of the field.