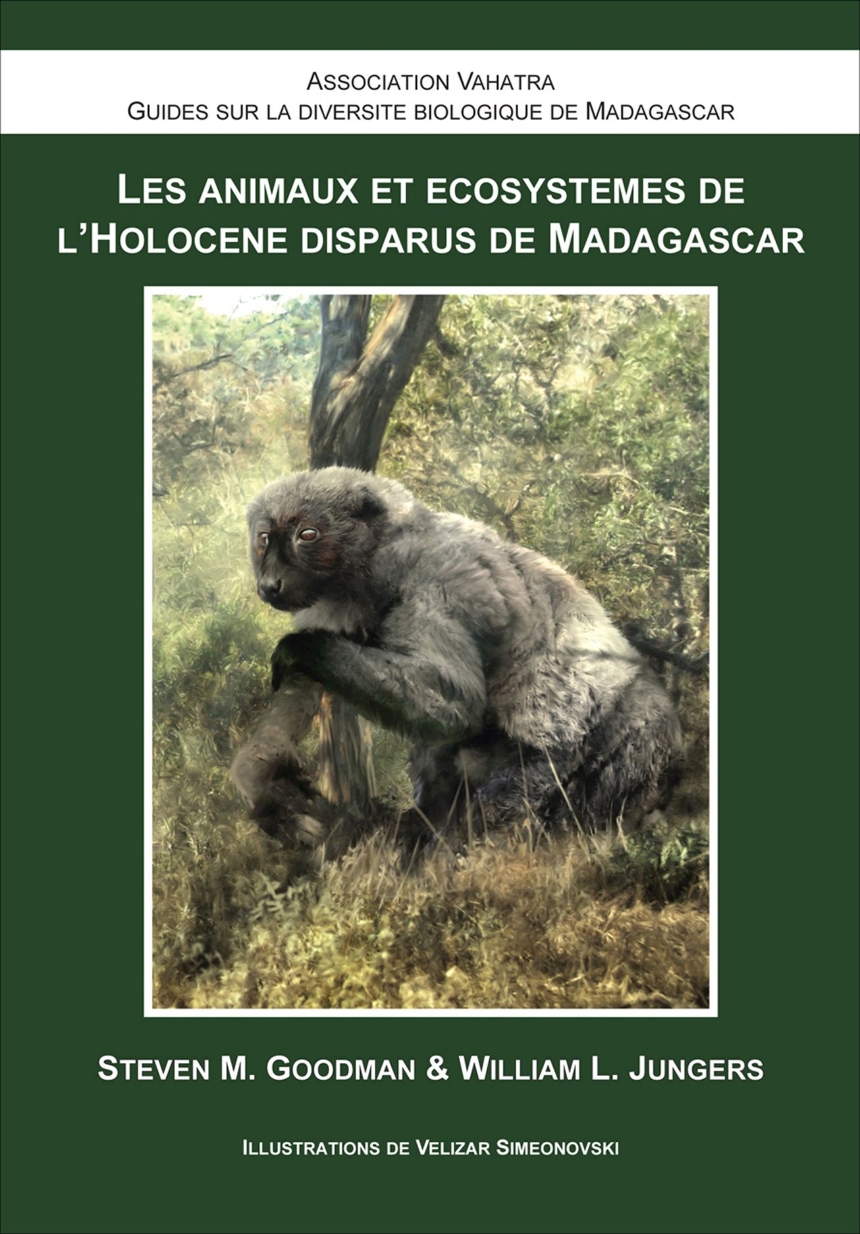 While the current biodiversity of Madagascar is the subject of international attention from both evolutionary biologists and conservationists, no in-depth synthesis exists to describe ecological changes on the island during the Holocene and, most importantly, during the periods before and after human colonization. This concise, French-language book provides the first such explication of those alterations. Drawing on various aspects of the morphology and extrapolated habitat use of extinct animals identified from paleontological and archaeological sites, as well as characteristics of extant species, Steven M. Goodman and William L. Jungers reconstruct these organisms’ natural history and the ecosystems in which they lived. These windows into the past are presented in twenty different vignettes beautifully illustrated with plates from Velizar Simeonovski.