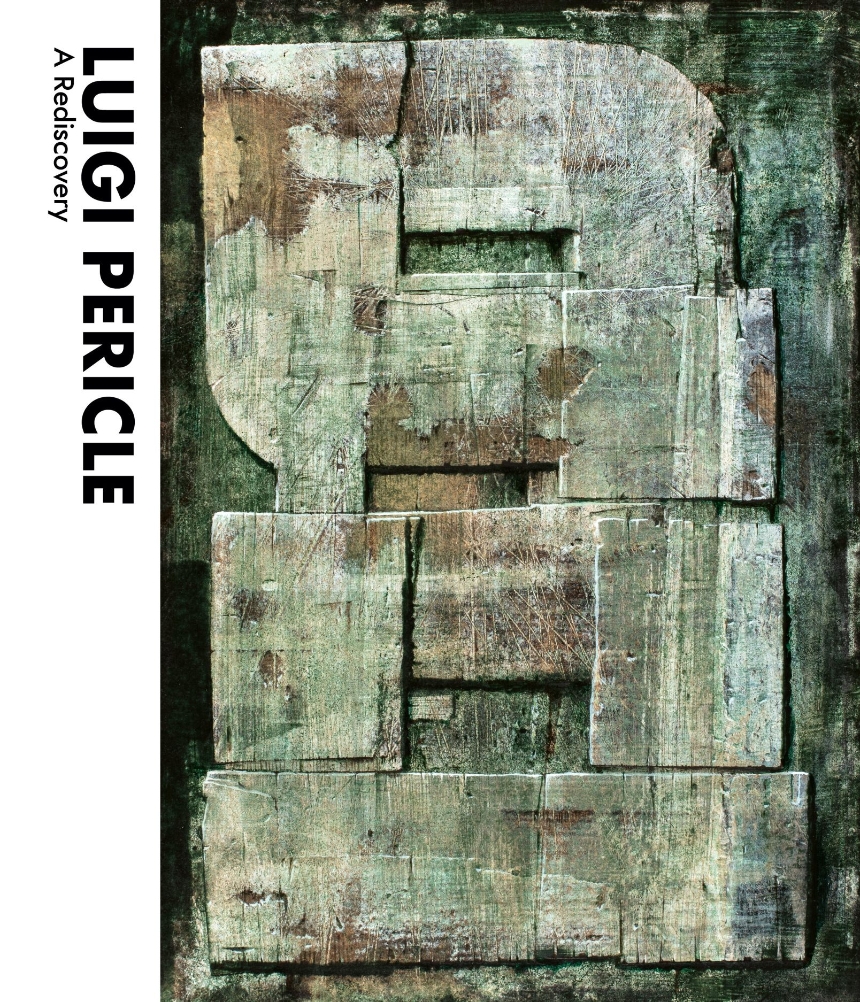 The rediscovery of Luigi Pericle’s art as exhibited at the Estorick Collection, London.

This book presents the work of artist Luigi Pericle (1916–2001) who was a leading creative figure in the second half of the twentieth century.

Pericle gained renown in the 1950s as the illustrator of Max the Marmot, yet it was his enigmatic paintings inspired by the postwar era that first drew the world’s attention. Abruptly, Pericle retreated from the public eye and continued to paint, write, and study esoteric philosophy for the remainder of his life.

Featuring essays from noted scholars, this beautifully illustrated publication showcases his creations during that time, which were rediscovered in 2016 among the contents of his former residence.