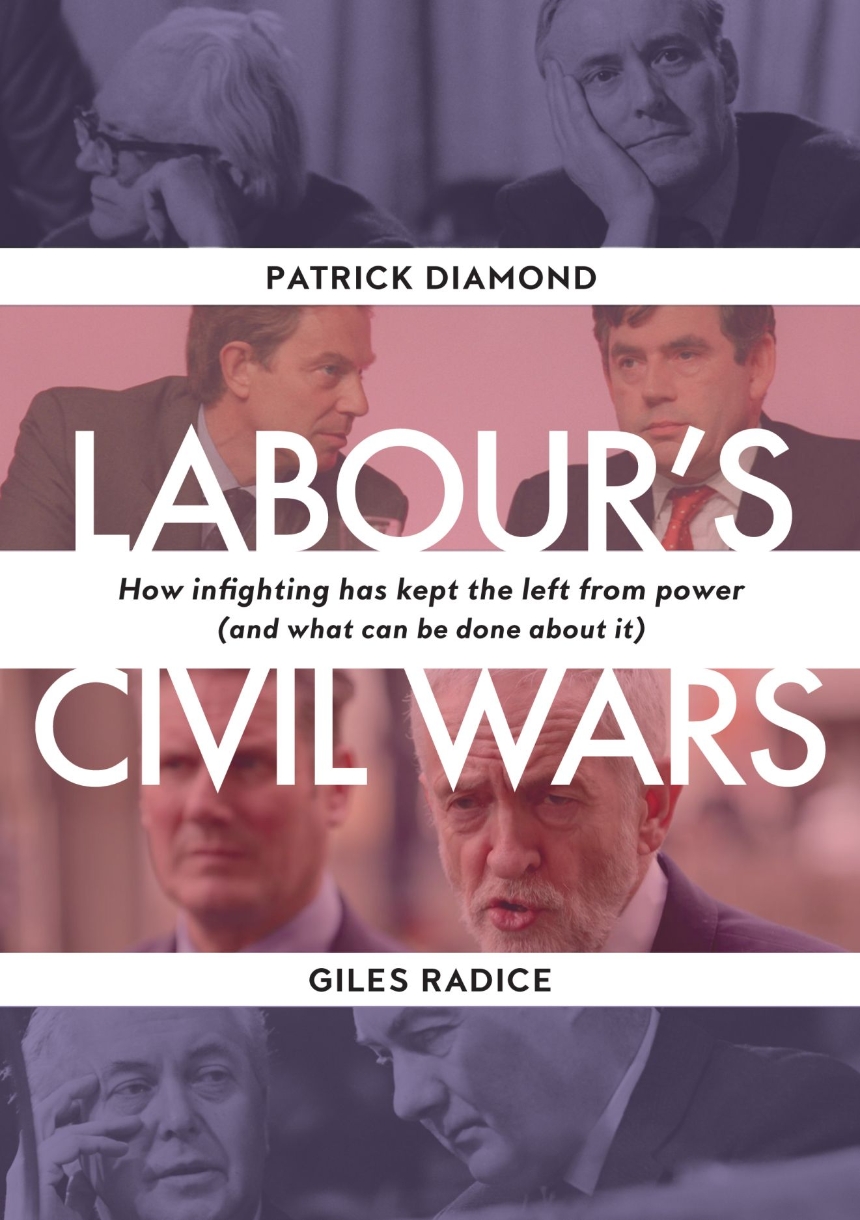 A compelling chronicle of the Labour Party’s perpetual internal divisions.

The biblical adage that “if a house be divided against itself, that house cannot stand” remains sound theological advice. It is also essential counsel for any political party that aspires to win elections. When a party is riven with division, the public does not know what it stands for. Though both major UK parties have been subject to internal conflict over the years, the Labour Party has been more prone to damaging splits. The divide exposed by the Corbyn insurgency is only the most recent example in almost a century of destructive infighting. Indeed, it has often seemed as though Labour has been more adept at fighting itself than in defeating the Tory party. This book examines the history of Labour’s civil wars and the underlying causes of the party’s schisms, from the first split of 1931, engineered by Ramsay MacDonald, to the ongoing battle for the future between the incumbent, Keir Starmer, and those who fundamentally altered the party’s course under his predecessor, Jeremy Corbyn.

"The book... is boldly intent on using the platform to articulate a program for the future... Optimistic and practical policies for a better future are outlined convincingly."

"Two renowned commentators, historians⁠—and players⁠—in Labour's life, offer a cool assessment of times past together with some wise suggestions on how not to repeat past failings to avoid future civil wars. These insiders, albeit with academic detachment, write in a time of peace but draw on battles fought and lost to offer new insights into some troubled years."

"The British tradition of social democracy has needed a powerful shot of political and analytical adrenaline for a long time. Diamond and Radice, bearing a large syringe, are about to administer it."

Peter Hennessy, coauthor of The Complete Reflections: Conversations with Politicians

"Patrick Diamond and Giles Radice have written the best, highly readable history of the Labour party and its civil wars that I have ever come across. Coming from different political generations but with a shared commitment to the success of social, democratic politics, Diamond and Radice tell a sad but gripping story of repeated cycles of political failure, bitter division and Left self-destructiveness, broken only by Attlee's victory in 1945, Wilson's in 1964 and Blair's three election victories in 1997. It is a must read for anyone who cares about Labour's future. In its concluding chapter it sets out a compelling vision of what Labour should stand for today and how the Labour party that Keir Starmer has so bravely reformed, can win and hold power to achieve profound and lasting political change."

"Bloodcurdling strife has bedevilled the Labour party, as social democrats and socialists found fighting each other easier than defeating the real enemy. Here is a riveting account of that warfare: from Ramsay McDonald, to Bevan, Benn, and Blairites v Corbynism, these are tales of woe that helped keep Conservatives in power for most of our lives. But lifting our sights, these two fine writers, historians and Labour aficionados offer ways to avoid an internecine future 'if diverse ideological perspectives are welcomed and not merely tolerated.' One side winning is no answer: Blair was too controlling, Corbynites too insular when Labour needs to be a 'a national party of the widest coalition of interest.' Enjoy the riveting stories of bygone battles - and take hope that Labour can avoid repeating that fratricide in the future."

Chapter 1: Introduction – Why Labour is given to civil wars

Chapter 2: Government or opposition: The 1931 split and the fall of Ramsay MacDonald

Chapter 3: Revisionists Versus Fundamentalists: Gaitskell and Bevan at War 1951 – 64

Chapter 4: The Bennite Revolt and the Birth of the Social Democratic Party: Healey, Benn and Jenkins 1964 – 1987

Chapter 6: The Left insurgency, Corbyn’s Leadership, and the succession of Keir Starmer

Chapter 7: Conclusion: The Way Ahead