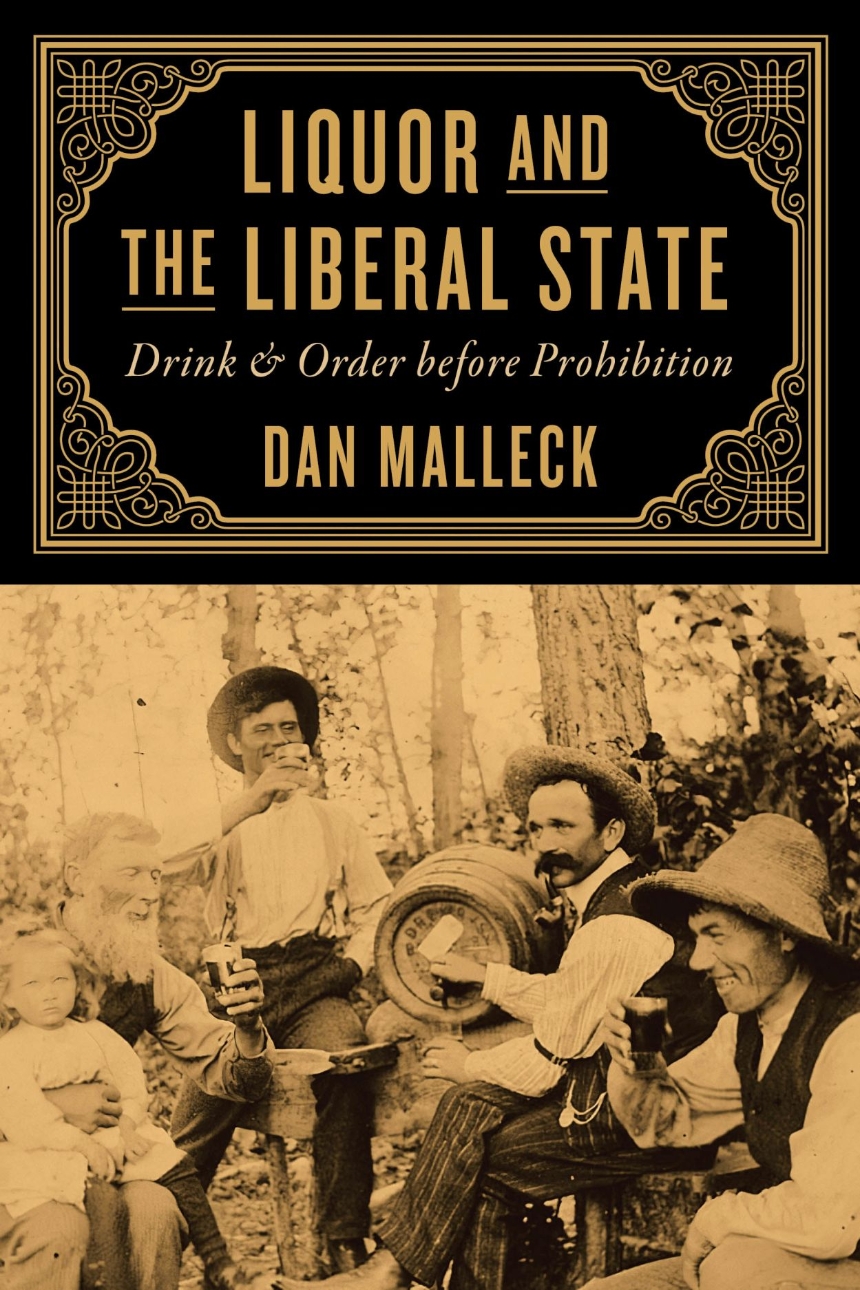 Liquor and the Liberal State

Drink and Order before Prohibition

Liquor and the Liberal State

Drink and Order before Prohibition

How the regulation of liquor shaped the modern Canadian state.

Cultural pastime, profitable industry, or harmful influence on the nation? Liquor was a tricky issue for municipal, provincial, and federal governments in Canada. Liquor and the Liberal State traces the takeover of liquor regulation by the Ontario provincial government in the late nineteenth and early twentieth centuries. Dan Malleck explores how notions of individual freedom, equality, and property rights were debated, challenged, and modified in response to a vocal prohibitionist movement and equally vocal liquor industry. Over time, the drink question became as political as it was moral—a key issue in the establishment of judicial definitions of provincial and federal rights, and, ultimately, in the crafting of the modern state. This work demonstrates the challenges governments faced when dealing with the seemingly simple, but tremendously complicated, alcoholic beverage.

“Dan Malleck strides across the huge complexities of the history of alcohol regulation in Ontario with confidence, wit, and keen insight. There is no other book like this one in the field.”

Craig Heron, author of Booze in Canada: A History