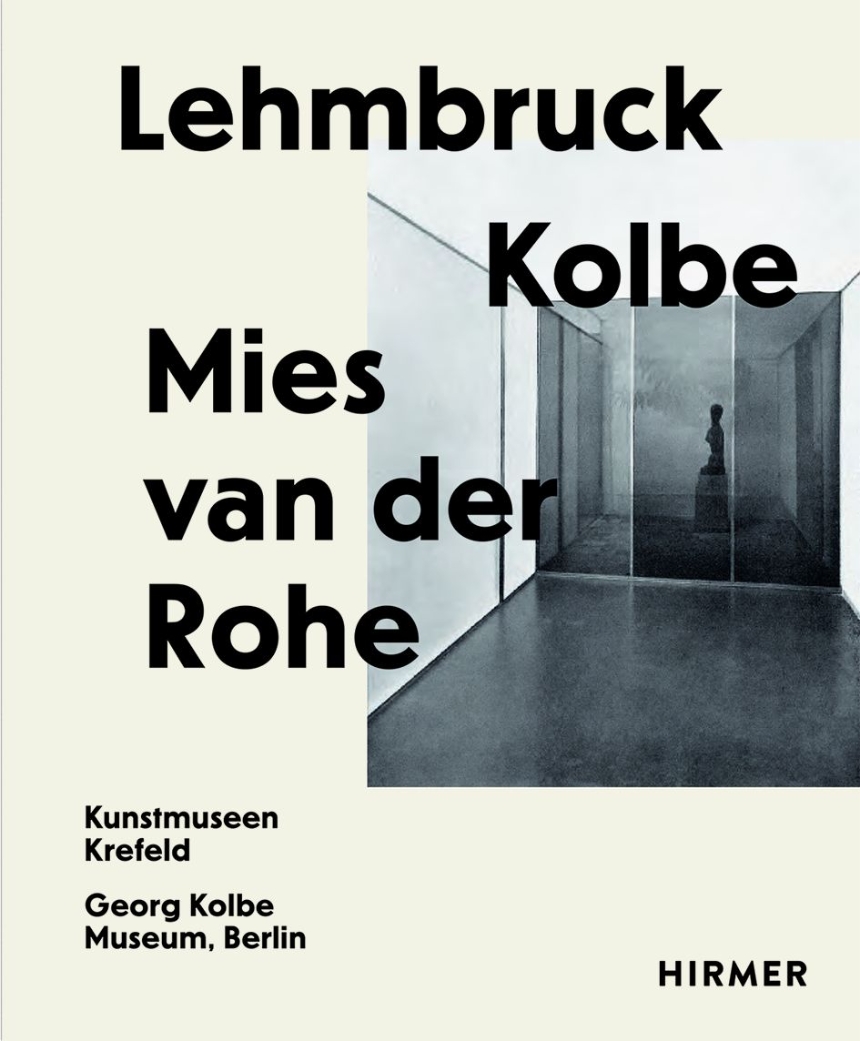 This publication traces three outstanding modernist artists and the interrelationship among sculpture, architecture, and nature.

In the 1920s, architect Ludwig Mies van der Rohe began to conceive of architecture, design, and art as united forces. He incorporated the works of Wilhelm Lehmbruck and Georg Kolbe, two of the best-known sculptors of the Weimar Republic, into the designs of his buildings. In villas such as Haus Lange in Krefeld, the sculptures function not just as independent artworks, but also as essential elements of the villa’s design—an organic system made up of space, light, material, water, and vegetation.

Mies van der Rohe established himself as the visionary architect of New Building, a modernist architectural movement that emphasized geometric form. An architectural approach also permeated the fine art of the time, while a scientific understanding of nature influenced art and architecture equally. This book and exhibition are among the first to bring sculpture and nature together in an examination of Mies van der Rohe’s work. Highlighting eight sculptures by Lehmbruck and seven by Kolbe, the volume features more than one hundred color illustrations.