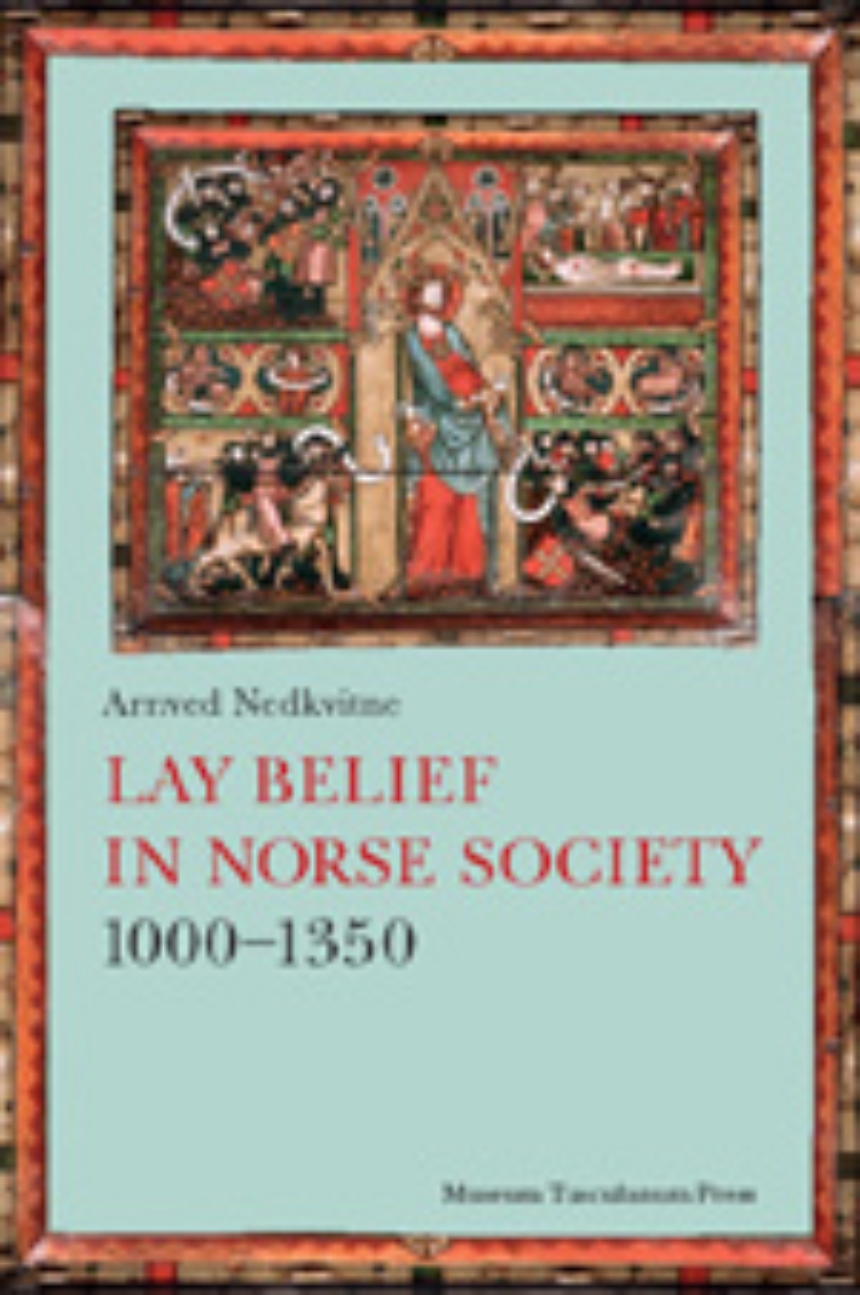 With insightful readings of his source material – which includes Norse sagas, Eddic literature and church homilies – Arnved Nedkvitne sheds light on the complex and diversified nature of lay belief in medieval Norse society. One of the study’s main claims suggests that laypeople had a firm belief in life after death – with all central rituals and beliefs seen as a means to this end. Yet, laypeople also had greater latitude in choosing between a sacred or secular understanding of their everyday lives than is often assumed: while religion was a fundamental source of norms, values and concepts at the time, laypeople also had to relate to state laws, codes of honour upheld by the local community and their own material interests. Lay Belief in Norse Society 1000–1350 offers a comprehensive treatment of the diffusion of strains related to the subject at hand: from orthodox rituals to remnants of pagan religion, from Christian ethics to secular honour. Combining a powerful and lucid exploration of his material with astute methodological awareness, Arnved Nedkvitne paints a vivid picture of the religious and cultural landscape of medieval Norse society.