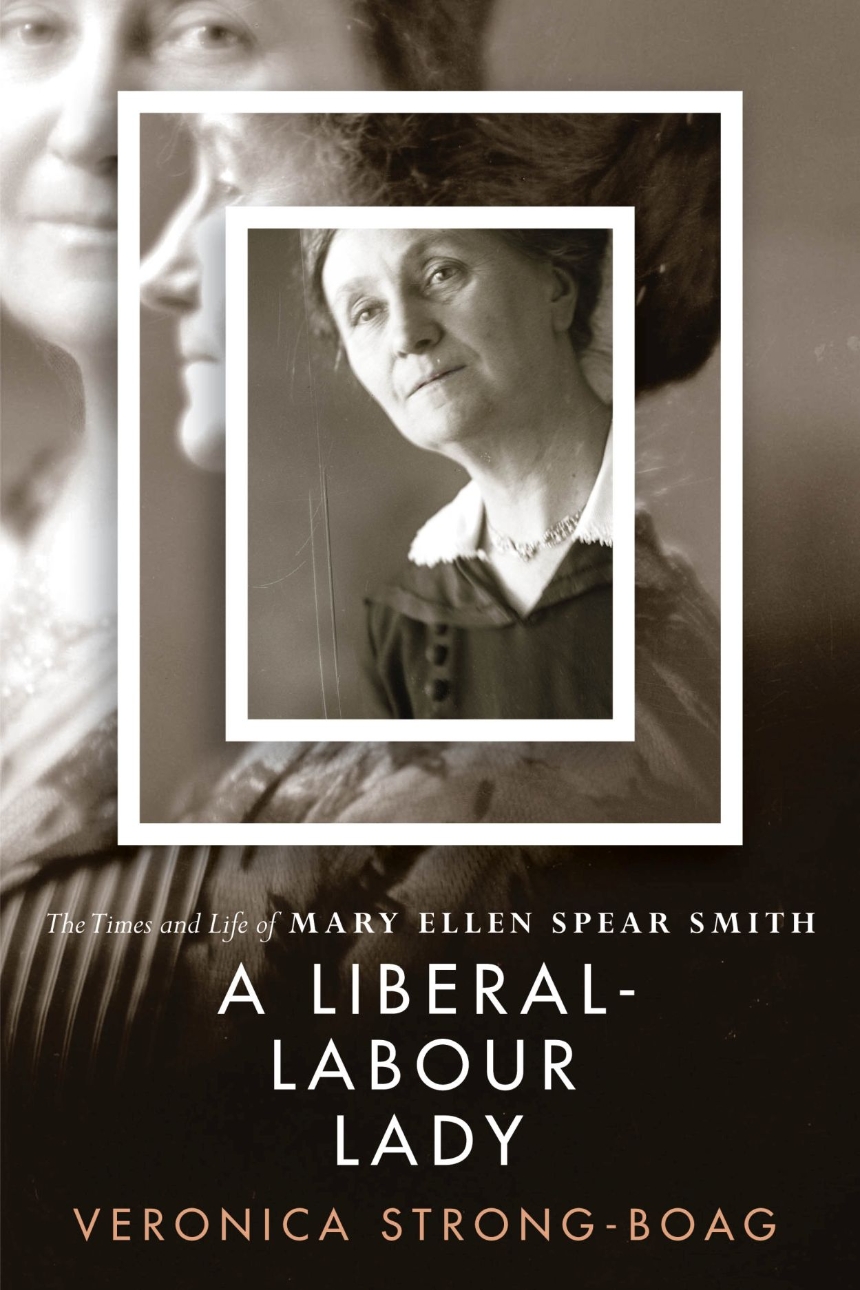 The Times and Life of Mary Ellen Spear Smith

The Times and Life of Mary Ellen Spear Smith

Mary Ellen Spear Smith (1863–1933), the first female cabinet minister in the British Empire, left a significant and complex legacy. A miner’s daughter, Smith pioneered the women’s suffrage movement in Canada and campaigned on behalf of a nascent labor movement in parliament, even as she embraced the white supremacy and bourgeois ideals of the Empire. Through the story of this intrepid politician, A Liberal-Labour Lady captures the uneven struggle for justice in turn-of-the-century Canada.