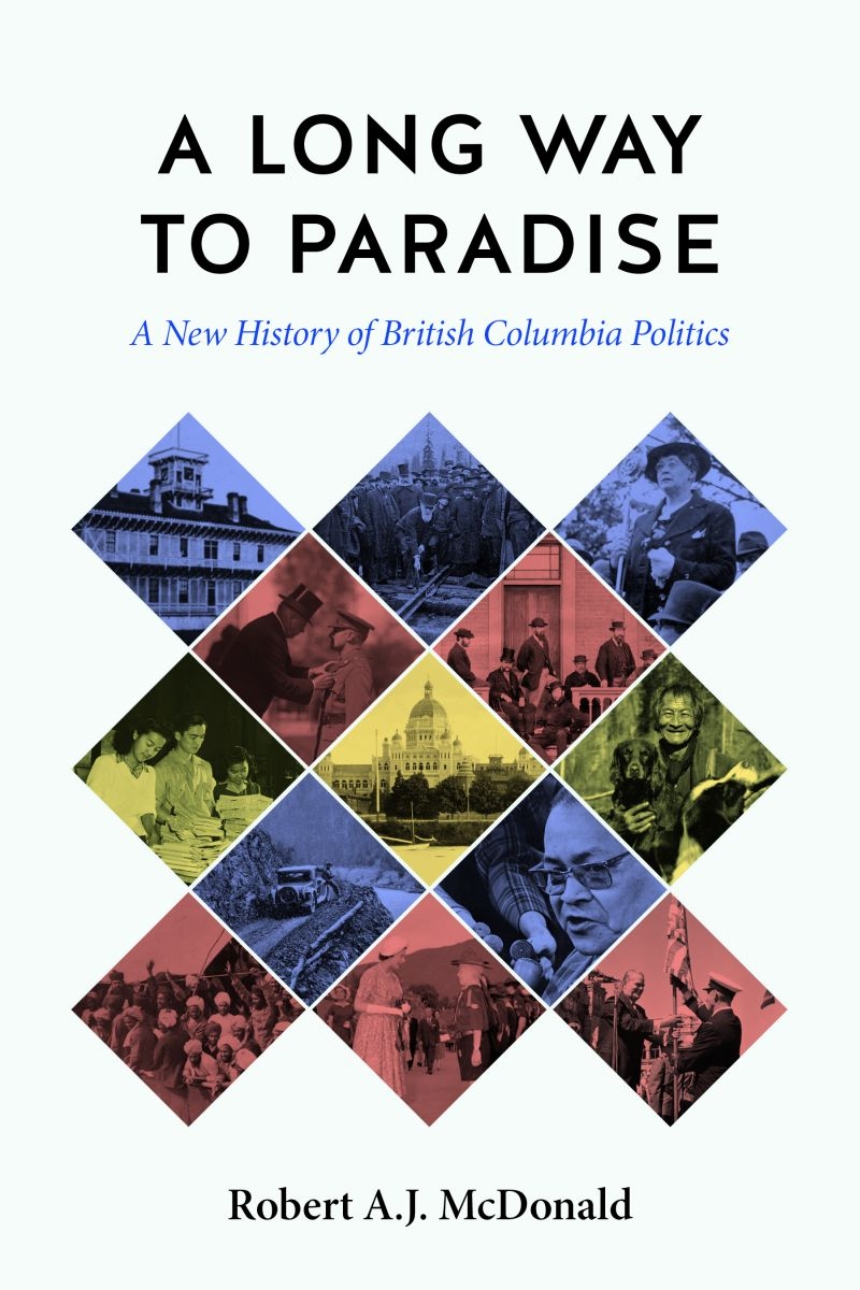 A Long Way to Paradise

A Long Way to Paradise

With a Foreword by Tina Loo
A close look at how British Columbia came to be Canada’s most politically fractious province.

Politics in British Columbia have been uniquely divisive since Confederation—dominated by radicals, reactionaries, and larger-than-life personalities such as Amor De Cosmos and WAC Bennett. A Long Way to Paradise traces British Columbia’s political development from 1871 to 1972, revealing both how and why British Columbia became Canada’s most fractious province. Robert McDonald uncovers the origins of the region’s entrenched left-right divide and tackles key questions such as why the Liberal and Conservative parties were obliterated in the 1950s, what accounts for Bennett’s decades-long reign, and why parties as diametrically opposed as Social Credit and the NDP succeeded. This lively overview provides fresh insight into the fascinating story of provincial politics in Canada’s lotus land.