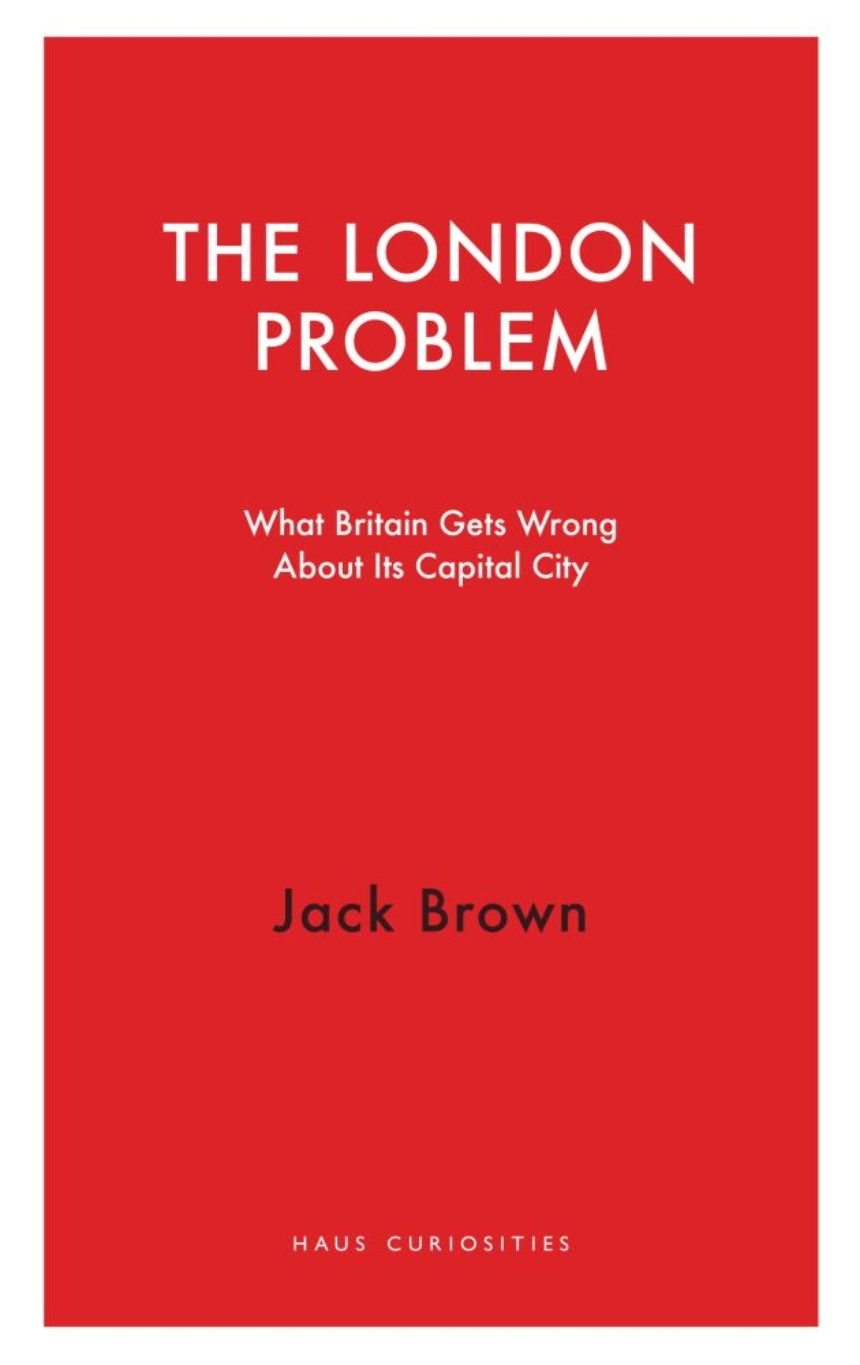 What Britain Gets Wrong About Its Capital City

What Britain Gets Wrong About Its Capital City

Brown reflects on anti-London sentiment in the UK as the capital continues to gain power.

The United Kingdom has never had an easy relationship with its capital. By far the wealthiest and most populous city in the country, London is the political, financial, and cultural center of the UK, responsible for almost a quarter of the national economic output. But the city’s insatiable growth and perceived political dominance have gravely concerned national leaders for hundreds of years.
​
This perception of London as a problem has only increased as the city becomes busier, dirtier, and more powerful. The recent resurgence in anti-London sentiment and plans to redirect power away from the capital should not be a surprise in a nation still feeling the effects of austerity. Published on the eve of the delayed mayoral elections and in the wake of the greatest financial downturn in generations, The London Problem asks whether it is fair to see the capital’s relentless growth and its stranglehold of commerce and culture as smothering the United Kingdom’s other cities, or whether as a global megacity it makes an undervalued contribution to Britain’s economic and cultural standing.

"Brown’s concise, fact-filled meditation on The London Problem seeks to dispel some of the myths that motivate this antipathy."

"Far from being a simple screed decrying the messy – and unquestionably imperfect – metropolis, the book carefully dissects the long feud between an aggrieved country and its much-maligned capital. . . . Brown lucidly and expertly unpicks the untruths, spin and bluster that make many in the ’burbs bemoan the Big Smoke."

"Concise yet hugely informative. . . For anyone (Londoner or not) who wants to avoid the myths about the capital and engage in an informed and constructive debate about fixing regional inequality, reading The London Problem would be an excellent place to start."

"If you want a book packed full of useful soundbites, supported by footnotes for when your facts are challenged at the dinner table, or want to get a clearer understanding of the issues, then this is a refreshingly digestible book to read."

"The London Problem does not deny the strength of anti-London sentiments but locates responsibility for such views in the long-term failure of government regional policy and the degree to which the UK is a highly centralized state. The book is a welcome corrective to some of the unjustified anti-London sentiments that have captured certain sections of political and public opinion."

"Aziz BineBine’s book about his own incarceration, which lasted eighteen years, is an intimate memoir that nonetheless forces us beyond the prison gates to consider a century of turmoil in Morocco and the rise of the dungeon culture to which he fell prey."

"As post-covid London faces a suddenly uncertain future, we can welcome a sensible and refreshing balancing of its weaknesses and strengths. This book's message is clear, that Britain is about to need London's strengths more than ever."