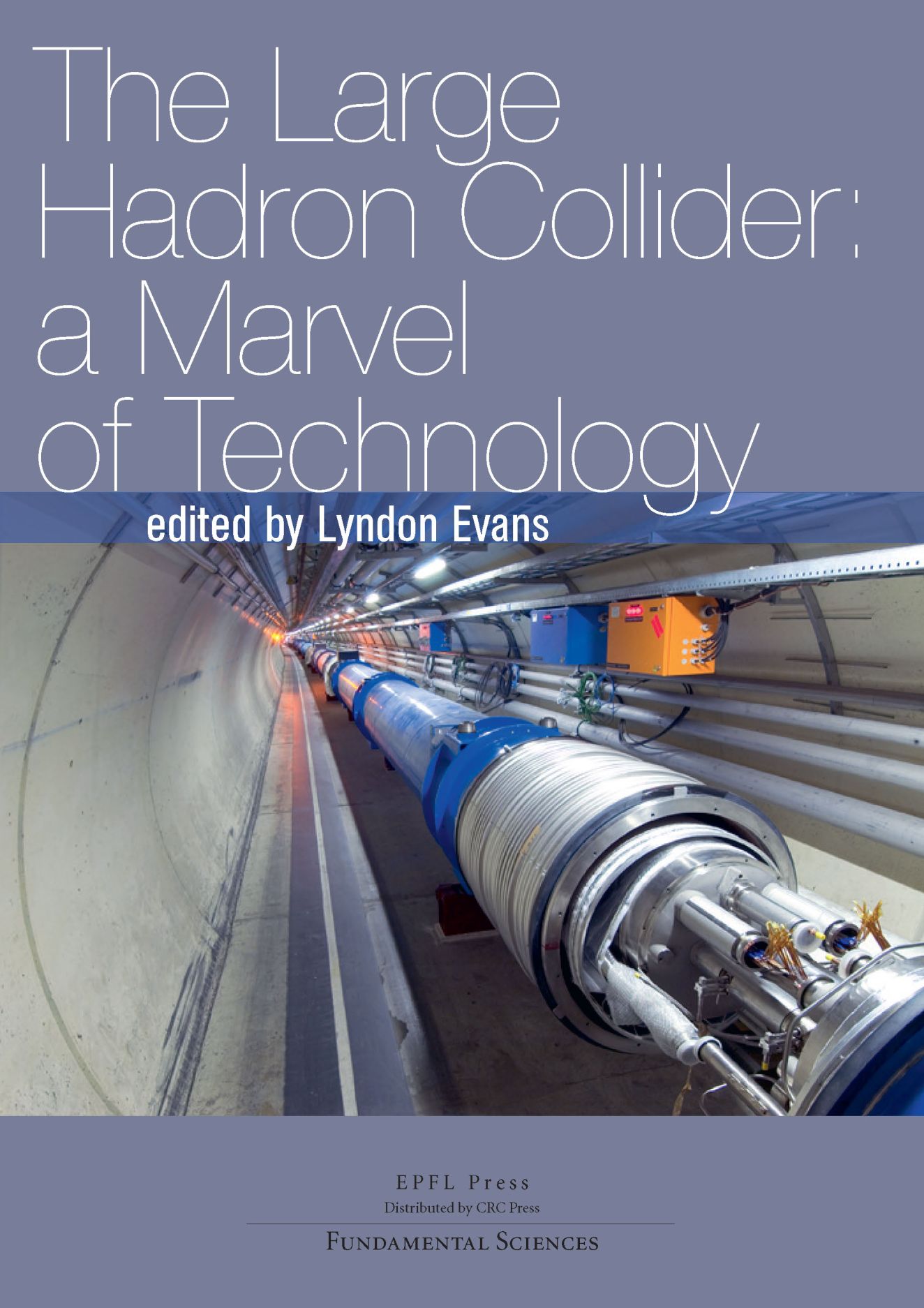 A Marvel of Technology

A Marvel of Technology

The discovery of the higgs boson at the Large Hadron Collider has been a triumph of human ingenuity and of massive international collaboration. Many thousands of scientists, engineers and technicians were behind the construction of the machine, detectors and computing infrastructure needed to analyze the huge amount of data produced by it. In this book a few key members of this team have agreed to write about the science and engineering of this immense project as they lived it. The final chapter describes the efforts of the ATLAS and CMS to uncover the holy grail of particle physics, a literal “needle in the haystack” in the data the LHC has produced, provoking the front page of The Economist to declare “A giant leap for science”. Book contributors: Lyndon Evans, John Ellis, Jean-Luc Baldy, Luz Anastasia Lopez-Hernandez, John A. Osborne, Anders Unnervik, Lucio Rossi, Ezio Todesco, Pierre Strubin, Cristoforo Benvenuti, Philippe Lebrun, Laurent Tavian, Volker Mertens, Brennan Goddard, Trevor Linnecar, Tejinder Virdee, Peter Jenni, Tatsuya Nakada, Ju¨rgen Schukraft, Chris Fabjan, Les Robertson, John Harvey, Pere Mato, and Michael Lamont.

The Large Hadron Collider: An Introduction / The Fundamental Physics Behind the LHC / The Construction of the LHC / Lessons in Big Science Management and Contracting / Civil Engineering Highlights / The Technology of the LHC / Superconducting Magnets / The LHC and its Vacuum Technology / The Cryogenics Challenge of the LHC / Moving the Beam into and out of the LHC / Capturing, Accelerating and Holding the Beam / The Experiments / Particle Detection at the LHC: An Introduction / The Compact Muon Selenoid Detector at LHC / ATLAS / ALICE / LHCb Experiment / LHC Data Analysis and the Grid / Commissioning and Operation / Disaster / Commissioning / Discovery of the Higgs Boson by ATLAS and CMS / Glossary