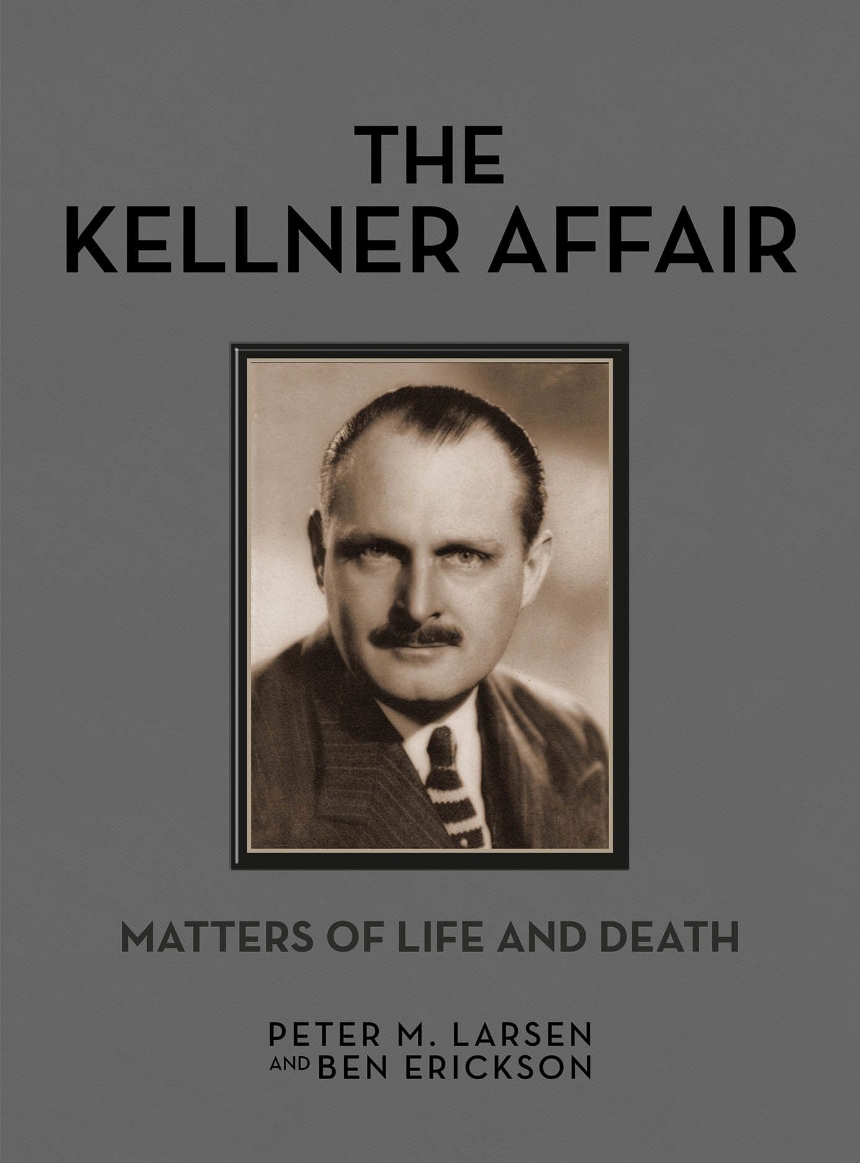 Matters of Life and Death

Matters of Life and Death

The Kellner Affair tells the fascinating story of some of the most influential people in the French luxury car business before, during and after World War II and how they came together and fought bravely against the Nazi occupation of Paris. They include the famous coachbuilder Jacques Kellner, the designer Georges Paulin, and Walter Sleator, the director of Rolls-Royce France, It details how they formed a resistance group and gathered intelligence, and how they were betrayed by double agents and some were executed in 1942. Volumes I and II also include an in-depth discussion of aerodynamic cars, and the famous streamlined designs of Georges Paulin. Volume III contains a large portfolio of period images of Kellner-bodied cars such as Hispano-Suiza, Renault, Rolls-Royce, Bugatti, Farman, and many more, along with period articles and a wealth of design drawings as well as facsimile reprints of Kellner brochures. The book relies heavily on newly discovered archive material as well as private documents that have never previously been published.