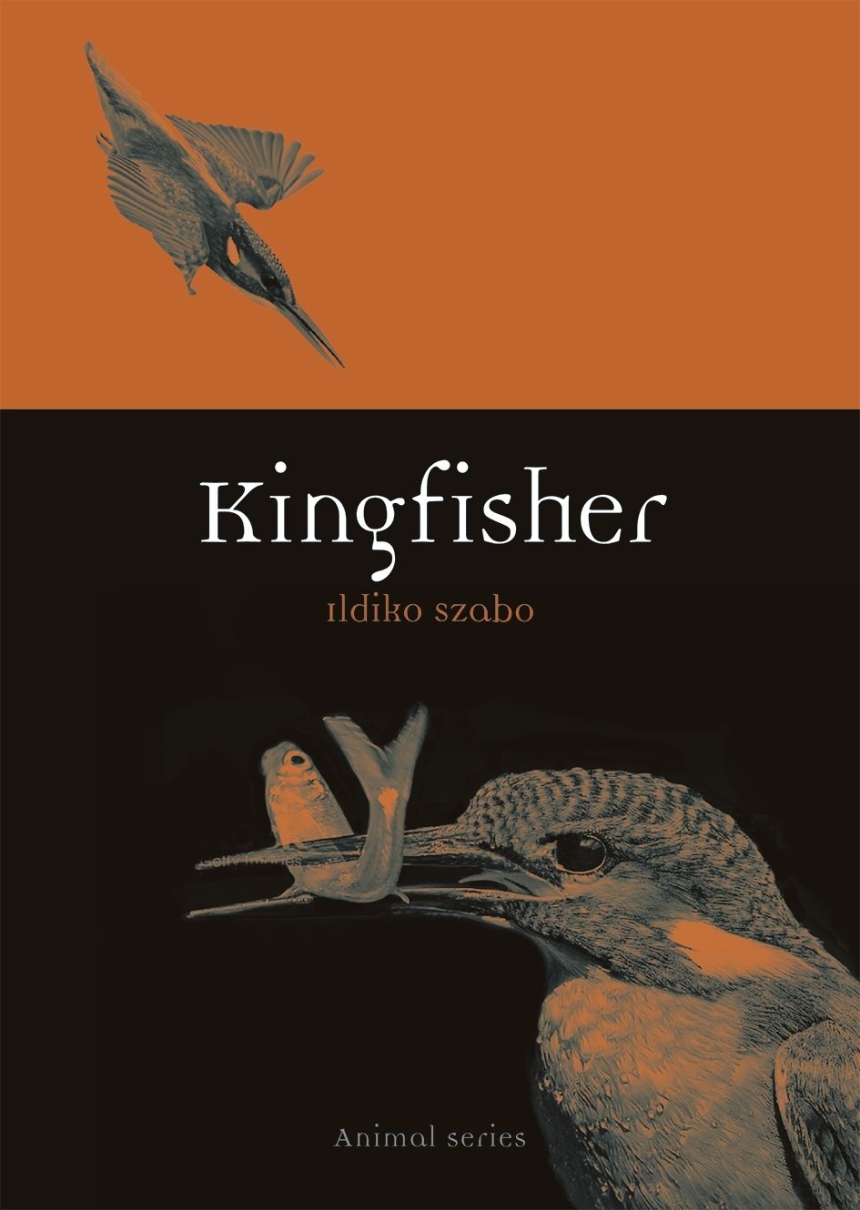 Kingfishers are a stunning sight to behold. The dash and verve of these cosmopolitan birds has been admired for millennia, appearing in creation myths, imperial regalia, and cultural iconography, and they were once valued as highly as gold. Artists used their iridescent feathers in Tian-tsui, an iconic style of Chinese fine art, for more than 2,400 years. The magnificent temples at Angkor Wat in Cambodia owe their existence in part to the great wealth generated by the live kingfisher trade from the Indochina Peninsula. As well, as a muse, kingfishers have influenced philosophers, playwrights, and artists, from the Roman poet Ovid to Carl Jung, Charles Darwin, and others, while more recently, bio-mimicry engineers have turned to kingfishers for inspiration.

This lavishly illustrated book delves into the origins and diversity of the more than 120 species of kingfishers, from the burly kookaburras to the diminutive birds that daringly pluck spiders off webs, defining their characteristics, their differences, their lifestyles, and their cultural significance around the world.

"Kingfishers vary widely in size, behavior, and color, sporting some of the most spectacular color combinations in the bird world. This probably accounts for their frequent appearances in literature, mythology, and art. Here, particular reference is made to a putative work from Ovid’s corpus in which various attributes, real and imagined, of kingfishers are said to have been first identified. Beyond exploitation in art, jewelry, and clothing design, kingfishers have also influenced scientific and intellectual history, figuring prominently in the works of Darwin and Freud, and were traditionally favored by the kings and cultures of the Orient. Bioengineers have learned from the kingfishers’ unique visual aspect and the aerodynamics of their characteristic plunge from air into a watery domain. Readers will learn much about bird lore in history and across cultures, featuring kingfishers in particular, from this extensively referenced, copiously illustrated volume."