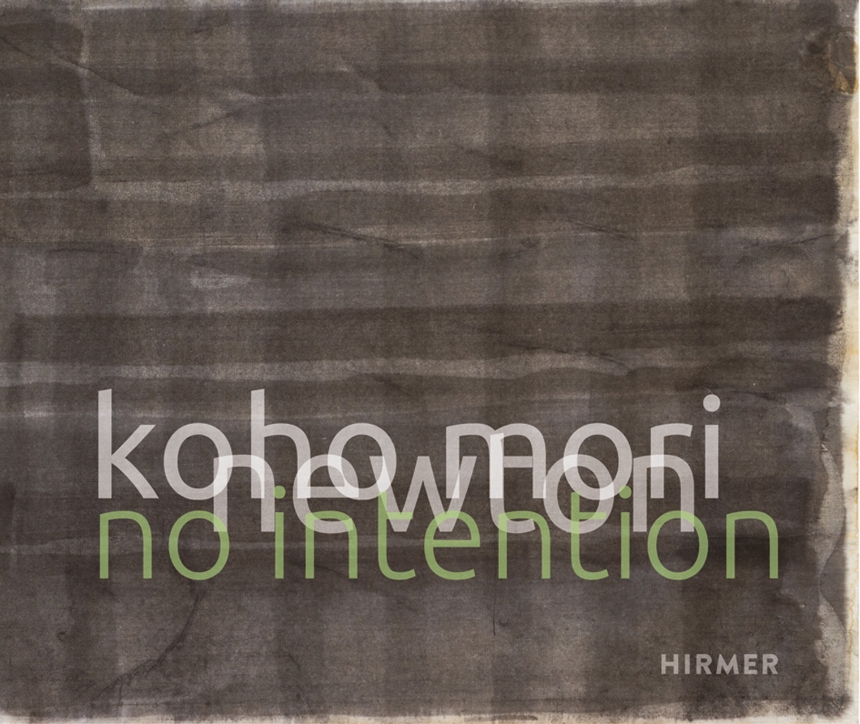 The German-based Japanese artist Koho Mori-Newton (b. 1951) is the master of what could be called an intentional lack of intention: his works may on first glance appear simple and straightforward, but the aesthetic underlying them is exceptionally complex. This catalog for a recent exhibition at the State Textile and Industry Museum Augsburg explores an assortment of Mori-Newton’s art from the past thirty-five years, highlighting the minimalist and radical core of his works.

Time and again Mori-Newton investigates the very foundation of art, questioning the concept of originality in the artistic process and testing the boundaries of artworks. His oeuvre lures viewers into a world that exists beyond the obvious. Path of Silk, for example, a labyrinthine installation of floor-to-ceiling silk panels marked with China ink, presents a fragile interplay of space and light that brings art into unexpected dialogue with architecture. Mori-Newton also experiments with repetition and the act of copying, a focus that lends his graphic pieces particular charm. Koho Mori-Newton, a visually striking celebration of the artist and his work, will appeal to all fans of Asian and contemporary art.