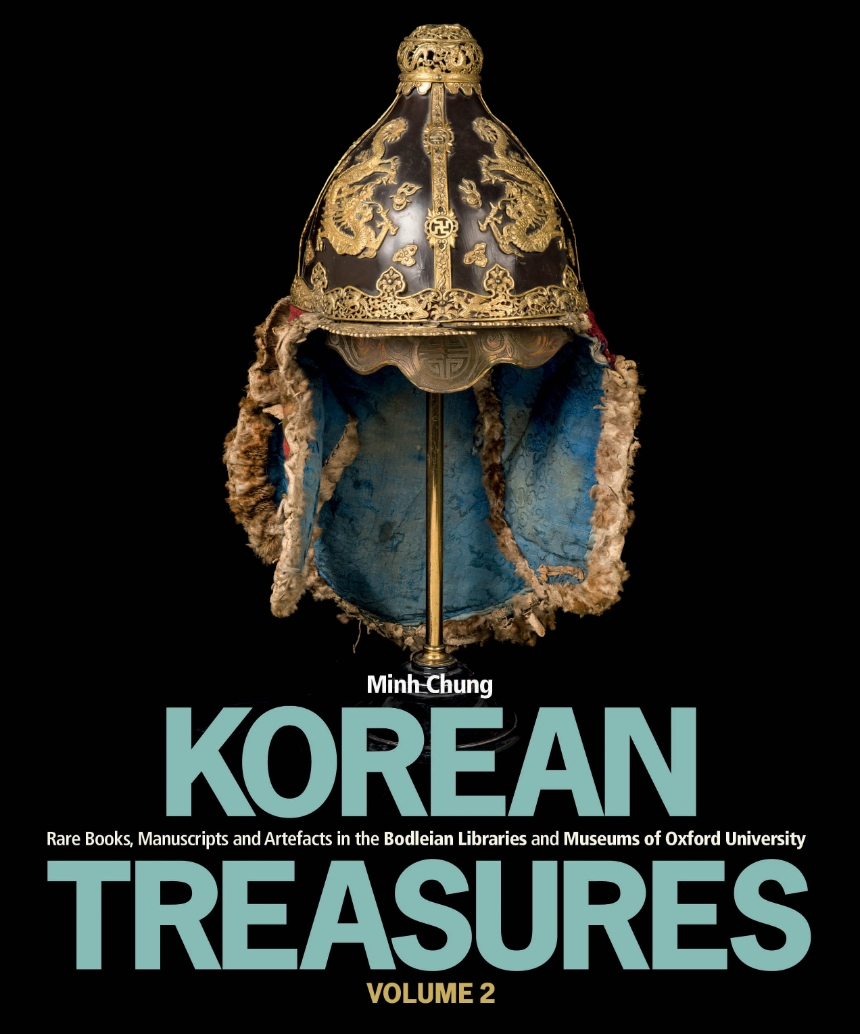 Many important and valuable rare books, manuscripts, and artifacts related to Korea have been acquired by donations throughout the long history of the Bodleian Libraries and the museums of the University of Oxford. However, due to an early lack of specialist knowledge in this area, many of these items were largely neglected at first. Following on the publication of the first volume of these forgotten treasures, this book assembles further unique and important Korean antiquities. Notable items include the only surviving Korean example of an eighteenth-century world map, hand-drawn, with a set of twelve globe gores on a single sheet, and official correspondence from the archives of the United Society for the Propagation of the Gospel, which shine a light on the history of Anglican Christian missions in Korea. Additionally, the collection boasts a wealth of photographs, coins, charms, clothing, weaponry, decorative objects, manuscripts, and much, much more.