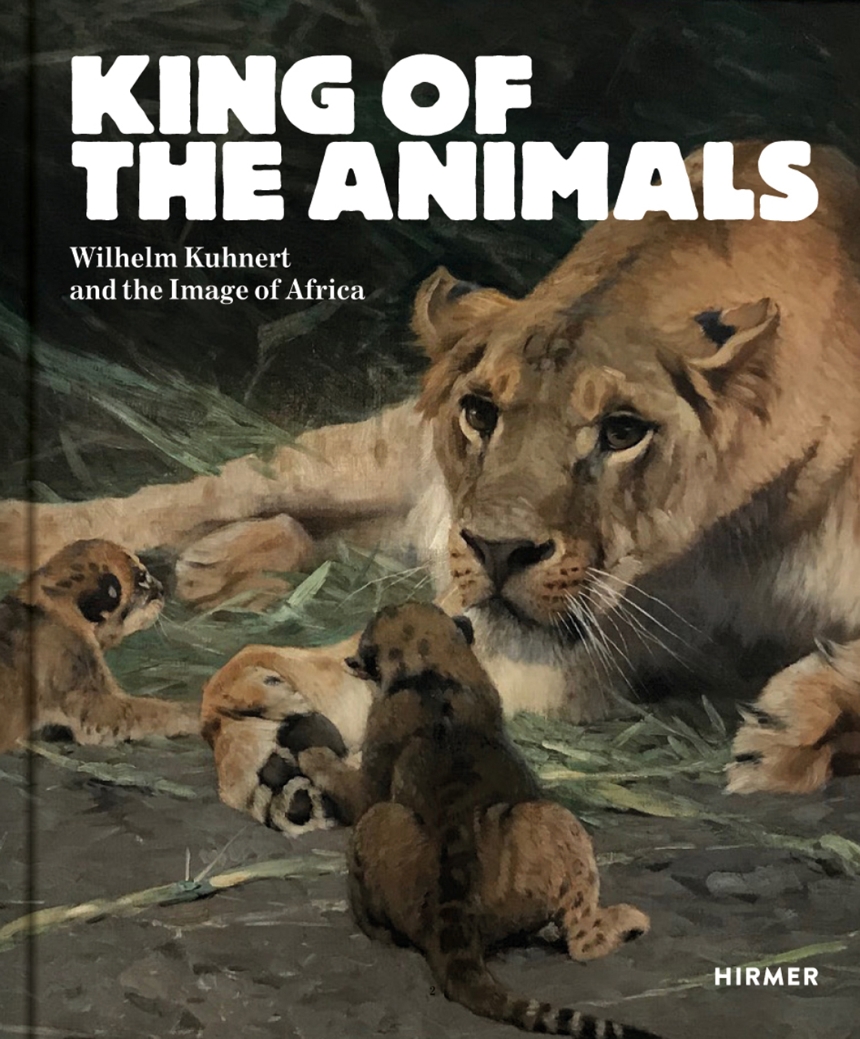 King of the Animals

Wilhelm Kuhnert and the Image of Africa

King of the Animals

Wilhelm Kuhnert and the Image of Africa

Like no other artist of his time, Wilhelm Kuhnert (1865–1926) molded Europe’s image of African wildlife. He was one of the first European artists to travel to the savannahs and jungles of the German colonies in North and East Africa. Under hazardous conditions, he documented the fascinating animal and plant world at close quarters, and went on to create monumental paintings that were much sought after by collectors. In his seductively realistic drawings, watercolors, and paintings, Kuhnert recorded with almost scientific accuracy the characteristics of these animals and their habitat. His pictures were used to illustrate both legendary reference works like Brehm’s Animal Life, and popular collector cards, like those of the chocolate manufacturer Stollwerck. This volume offers a comprehensive portrait of Kuhnert’s unusual life and situates his works within current debates on how we engage with Germany’s colonial past and the art that emerged from it.