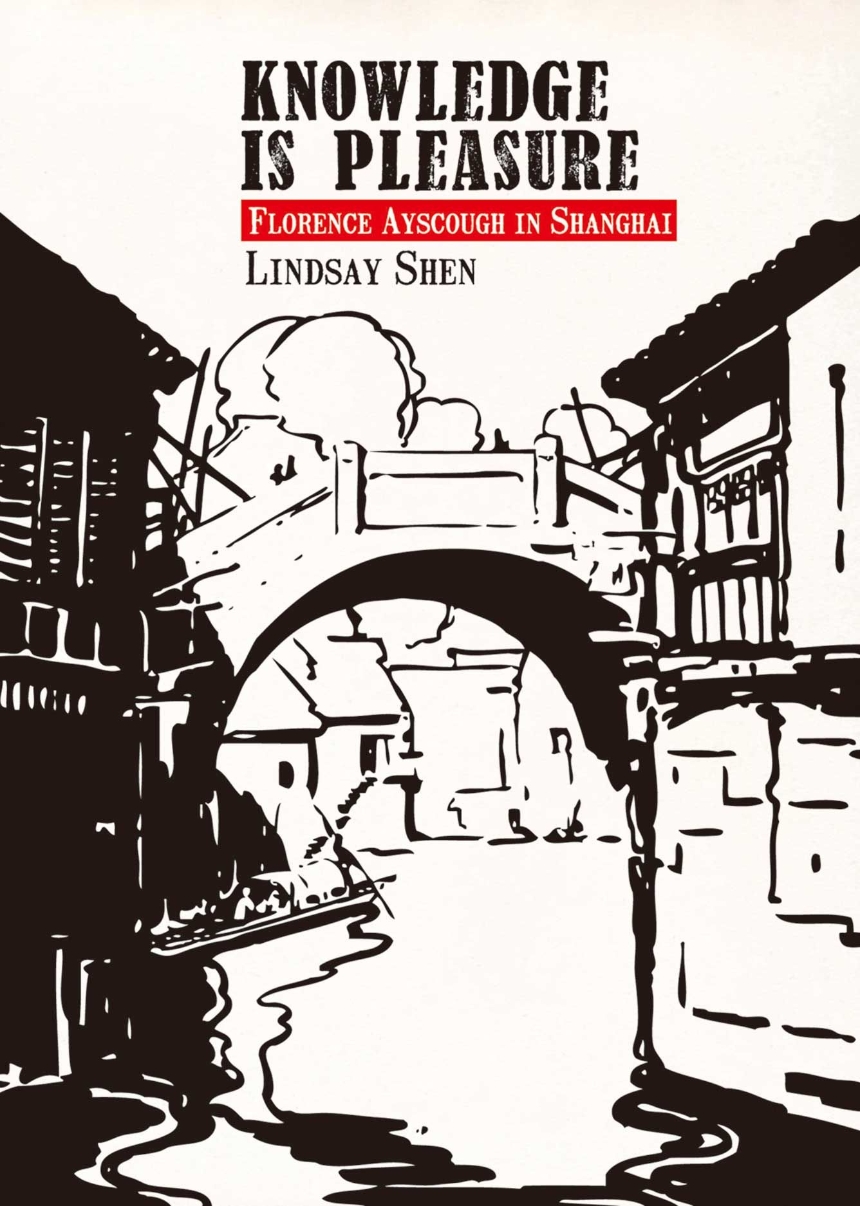 ‘The Sensuous Realist’ Florence Ayscough—poet, translator, Sinologist, Shanghailander, avid collector, pioneering photographer and early feminist champion of women’s rights in China. Ayscough’s modernist translations of the classical poets still command respect, her ethnographic studies of the lives of Chinese women still engender feminist critiques over three quarters of a century later and her collections of Chinese ceramics and objets now form an important part of several American museum’s Asian art collections. Raised in Shanghai in an archetypal Shanghailander family in the late nineteenth century, Ayscough was to become anything but a typical foreigner in China. Encouraged by the New England poet Amy Lowell, she was to become a much sought after translator in the early years of the new century, not least for her radical interpretations of the Tang-dynasty poet Tu Fu. She later moved on to record China and particularly Chinese women using the new technology of photography, turn the Royal Asiatic Society’s Shanghai library into the best on the China Coast and build several impressive collections featuring textiles, Ming and Qing ceramics. By the time of her death Florence Ayscough has left a legacy of collection and scholarship unrivalled by any other foreign woman in China before or since. In this biography, Lindsay Shen recovers Ayscough for posterity and returns her to us as a woman of amazing intellectual vibrancy and strength.