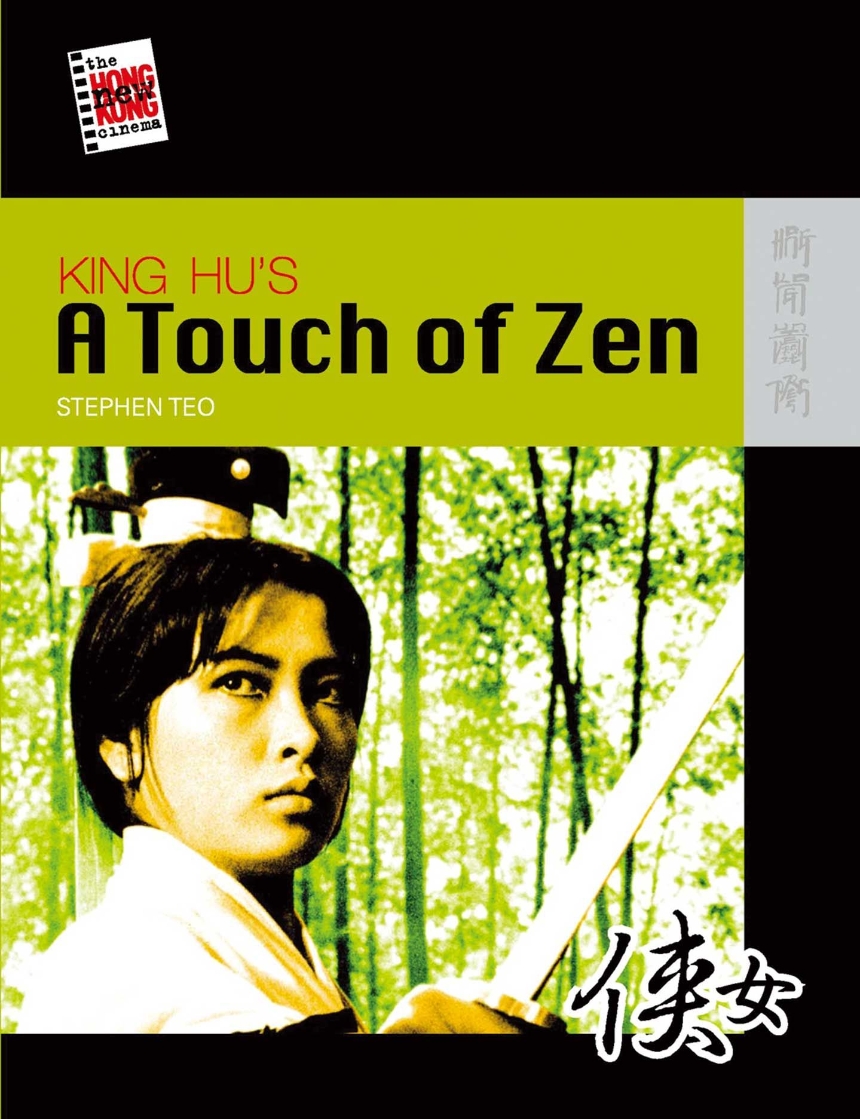 King Hu’s A Touch of Zen

King Hu’s A Touch of Zen

A Touch of Zen is one of the first Chinese-language films to gain recognition in an international film festival (the Grand Prix at the 1975 Cannes Film Festival), creating the generic mould for the “crossover” success of Ang Lee’s Crouching Tiger Hidden Dragon in 2000. The film has achieved a cult status over the years but little has been written about it. This first book-length study of the classic martial arts film therefore redresses its critical neglect, and explores its multi-leveled dimensions and mysteries. One of the central features of the film is the enigmatic knight-lady (xia nü) whose quest for revenge leads her to cross paths with a poor scholar whose interest in military strategy seals their alliance. Teo discusses the psychological manifestations and implications of this relationship and concludes that the film’s continuing relevance lies in its portrait of sexuality and the feminist desires of the heroine. Teo also analyzes the film’s form as an action piece and the director’s preoccupation with Zen as a creative inspiration and as a subject in its own right. As such, he argues that the film is a highly unconventional and idiosyncratic work which attempts to transcend its own genre and reach the heights of universal transcendence. Teo grounds his study in both Western and Chinese literary sources, providing a broad and comprehensive treatise based on the film’s narrative concepts and symbols.