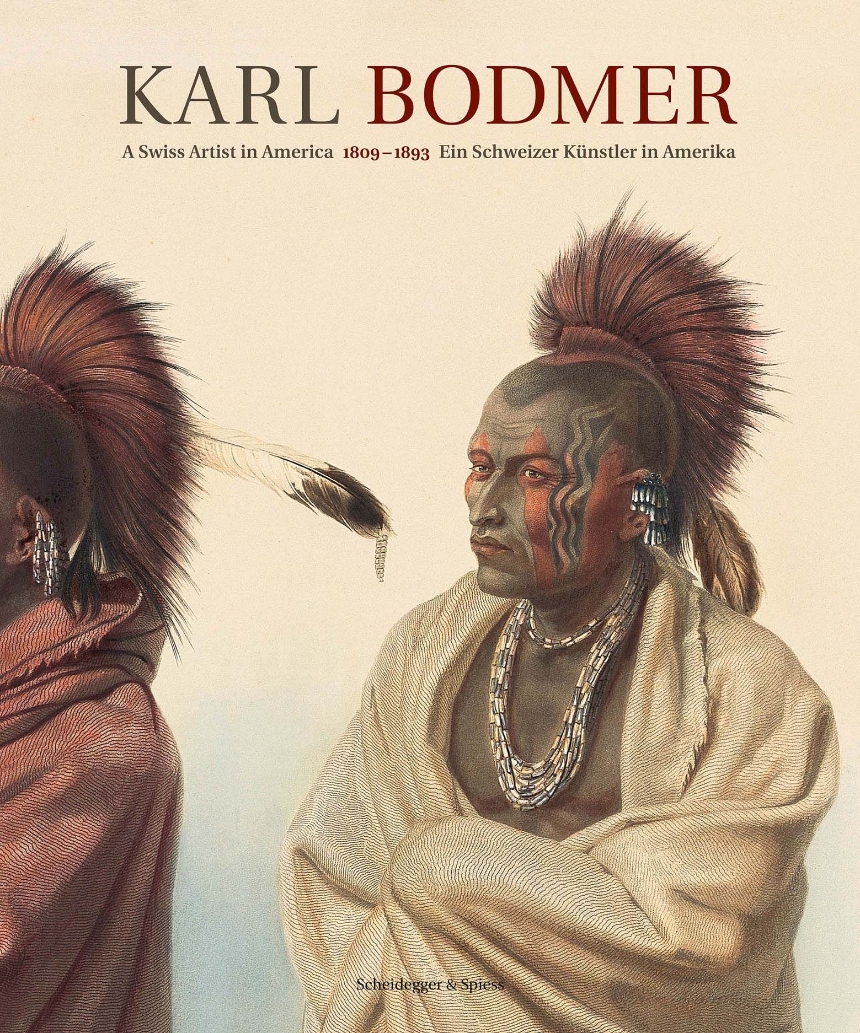 With Contributions by Peter Bolz, Denise Daenzer, Hartwig Isernhagen, and Sonja Schierle
In May of 1832, Swiss artist Karl Bodmer (1809–93) set out with Maximilian, Prince of Wied, on a twenty-eight-month expedition along the Ohio and Missouri Rivers. Along the way, Bodmer produced more than four hundred watercolors and sketches of Native American people, landscapes, animals, and plants. Engravings of many of the images were subsequently used to illustrate Travels in the Interiors of North America, Prince Maximilian’s well-known historical account.

Paying homage to the great painter who captured for the rest of the world so many important natural details of early America, Karl Bodmer presents all eighty-one engravings used to illustrate Maximilian’s book, as well as the original watercolors, sketches, and photographs collected during the passage. Bodmer’s detailed work is among the most important documents of Native American culture of the nineteenth century, and this richly illustrated volume brings to life a monumental event in both art history and the history of early America.