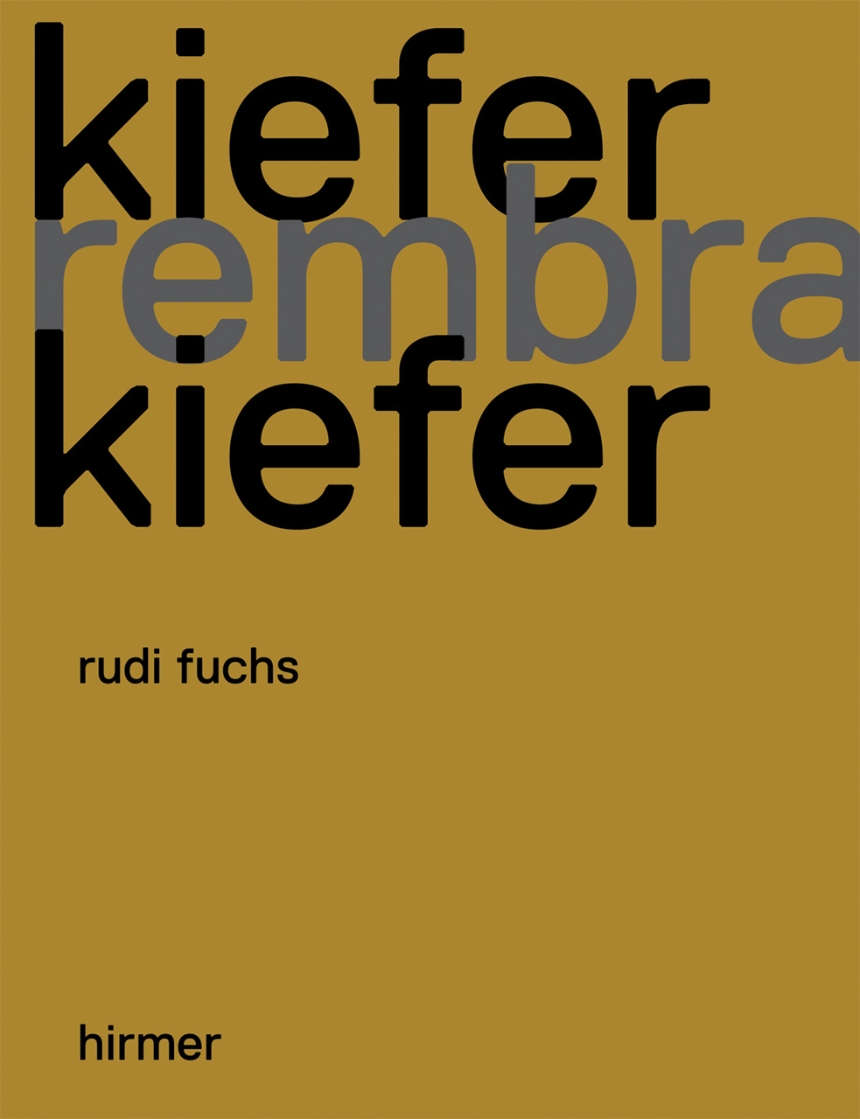 Rembrandt’s legendary portrayal of Dutch militiamen, Night Watch is among the most recognized paintings in the world. Completed during the height of the Dutch Golden Age, Night Watch has inspired numerous dramatic, choreographic, and musical works—among them the second movement of Mahler’s Seventh Symphony. It is now prominently displayed in its own gallery at the Rijksmuseum in Amsterdam, where it also recently served as the inspiration behind a spectacular new exhibition.

Commissioned by the Rijksmuseum to create a work in response to Night Watch, German artist and leading figure in the New Realism movement Anselm Kiefer produced La Berceuse (for Van Gogh), a colossal glass and steel installation. Kiefer’s oversize three-dimensional triptych reinterprets Rembrandt’s work using references to Van Gogh, who was known to be an admirer of Rembrandt, including sunflowers in a bed of cracked earth and a dilapidated wooden chair. As with Kiefer’s larger body of work, La Berceuse has proven highly controversial, posing new understandings of contemporary strategies of artistic development and influence.
Designed by graphic artist Irma Boom and created to accompany the immensely popular exhibition, Kiefer, Rembrandt, Kiefer consists of twenty-four gorgeous full-color illustrations documenting this innovative juxtaposition of two masters of Renaissance and contemporary art.