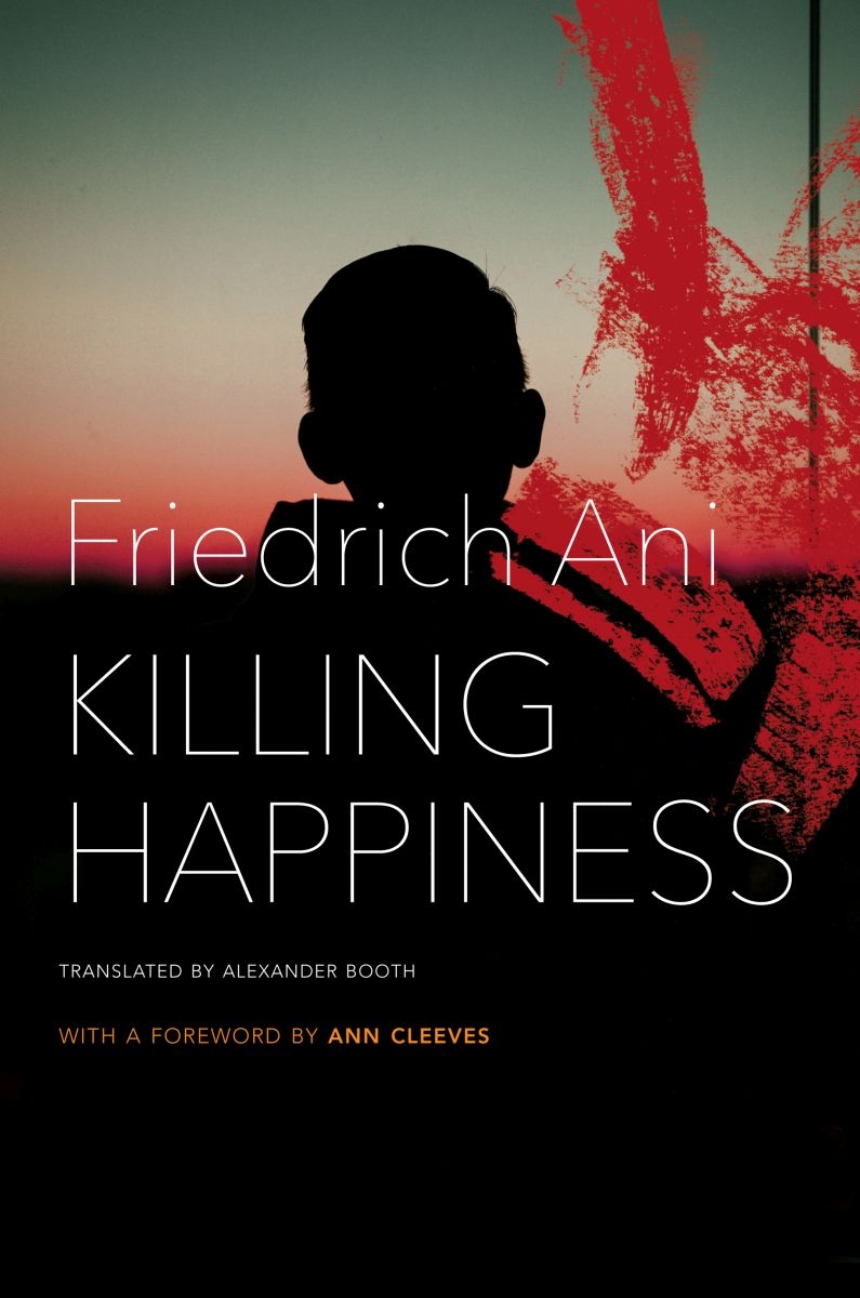 Happiness is extinguished completely one cold November night when eleven-year-old Lennard Grabbe fails to return home. Thirty-four days later, he is found to have been murdered, and former inspector Jakob Franck, the protagonist of Friedrich Ani’s previous novel The Nameless Day, is entrusted with delivering the most horrible news any parent could ever dream of, setting off a chain reaction of grief among family and friends.

As the special task force is unable to make any progress in the case and the family is unable to deal with the loss, Franck—driven by the need to bring them clarity but also by the painful memories of all the unsolved murder cases from when he was still on active duty—buries himself in witness statements and reports up to the point of exhaustion. He spends hours at the crime scene and employs his special technique of “thought sensitivity,” an abstract, intuitive process that may very well lead him to the “fossil”—that crucial piece of information he needs to solve the case.

Once again, Ani combines deep sorrow, human darkness, and breath-taking tension in a novel whose melancholy can hardly be surpassed.

She automatically took a step back towards the cake counter. On the street, the man’s face looked old and grey and threatening. His black shawl welled up out of the collar of his brown leather jacket; the strap of his shoulder bag ran across it like a black scar.

After taking everything in, she shut her eyes and clenched her fists. Then, as soon as she noticed, she quickly reopened her eyes. For a moment she panicked and thought that in the meantime the stranger had walked into the cafe. Then she remembered that the door was locked, the key in the cylinder. She looked over. That was when the man knocked.

She flinched again, but this time did not move. In the adjoining room with the tables, the newspaper sticks and the roofed wicker beach chair a light was still on, casting a milky glow across the counter. The woman trembled and felt exposed.

The man knocked again, not loudly, almost delicately and without changing his expressionless face or suggesting any hint of impatience. He simultaneously gave the impression of absolute resolve, the woman thought, and she risked a step forward.

His hair and cheeks collecting snowflakes, the man immediately straightened up and folded his hands before his stomach. His gesture confused her.

She hesitated. With a business-like impulse she wondered how late it could be and whether she would normally have opened at that time. Absurd. the cafe had been closed for a week.

If it had been up to her, they would have closed that Friday more than a month ago. Stephan had been against it, and Claire, her employee, had promised to work every day from morning to night.

She had almost reached the door before she got spooked a third time. her eyes clawed into the face behind the glass. She knew that kind of man, the way he looked at her, the way he stood   there, upright, confident,   determined;   his   well-kept appearance, his perfectly shaven face, the close-cropped hair; the leather jacket.

Over the last few weeks, she had frequently encountered those kinds of leather jackets, that kind of body language, those quiet and yet sly eyes, and back at the beginning, daily. Most of the time they appeared in twos, and she always felt cornered. Though she tried to appear friendly, that was when her anxiety really erupted.

The man outside was a criminal investigator.