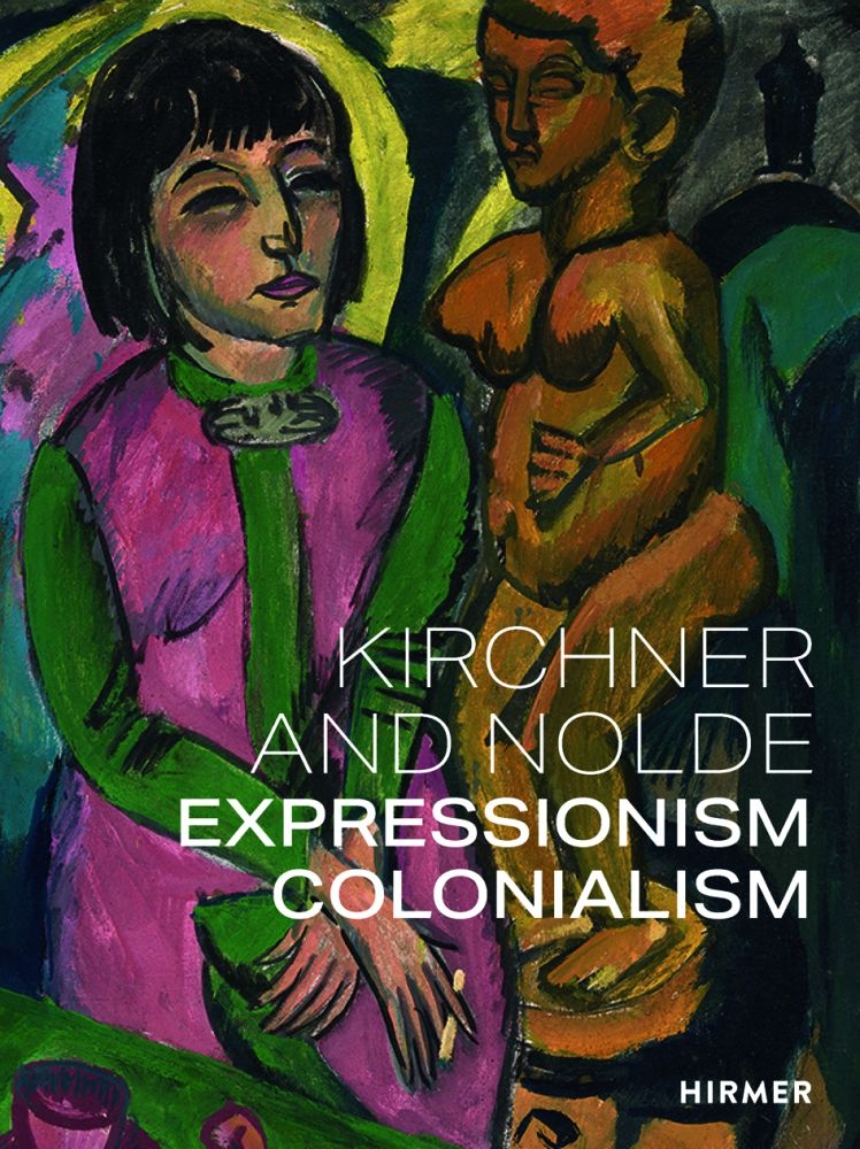 A critical examination of German expressionism’s relationship to the violence of colonialism.

Ernst Ludwig Kirchner (1880–1938) and Emil Nolde (1867–1956) were leading figures in the German expressionist movement. Turning away from Western society and the established norms of bourgeois culture, the artists looked to people, lifestyles, and objects from other parts of the world for inspiration, especially Africa and Oceania. Kirchner and Nolde experienced these other parts of the world through ethnographic museums, popular culture, the staging of “exotic” environments in Kirchner’s studio, and Nolde’s travels to the German colony of New Guinea. This book examines Nolde’s and Kirchner’s works against the background of their historical and ideological context: colonialism, domination, and the European invention of a racialized Other, an idea that was created by the bohemian fetishization of the exotic as much as conservative fear of it. Kirchner and Nolde thus unveils less familiar and more violent aspects of expressionism.