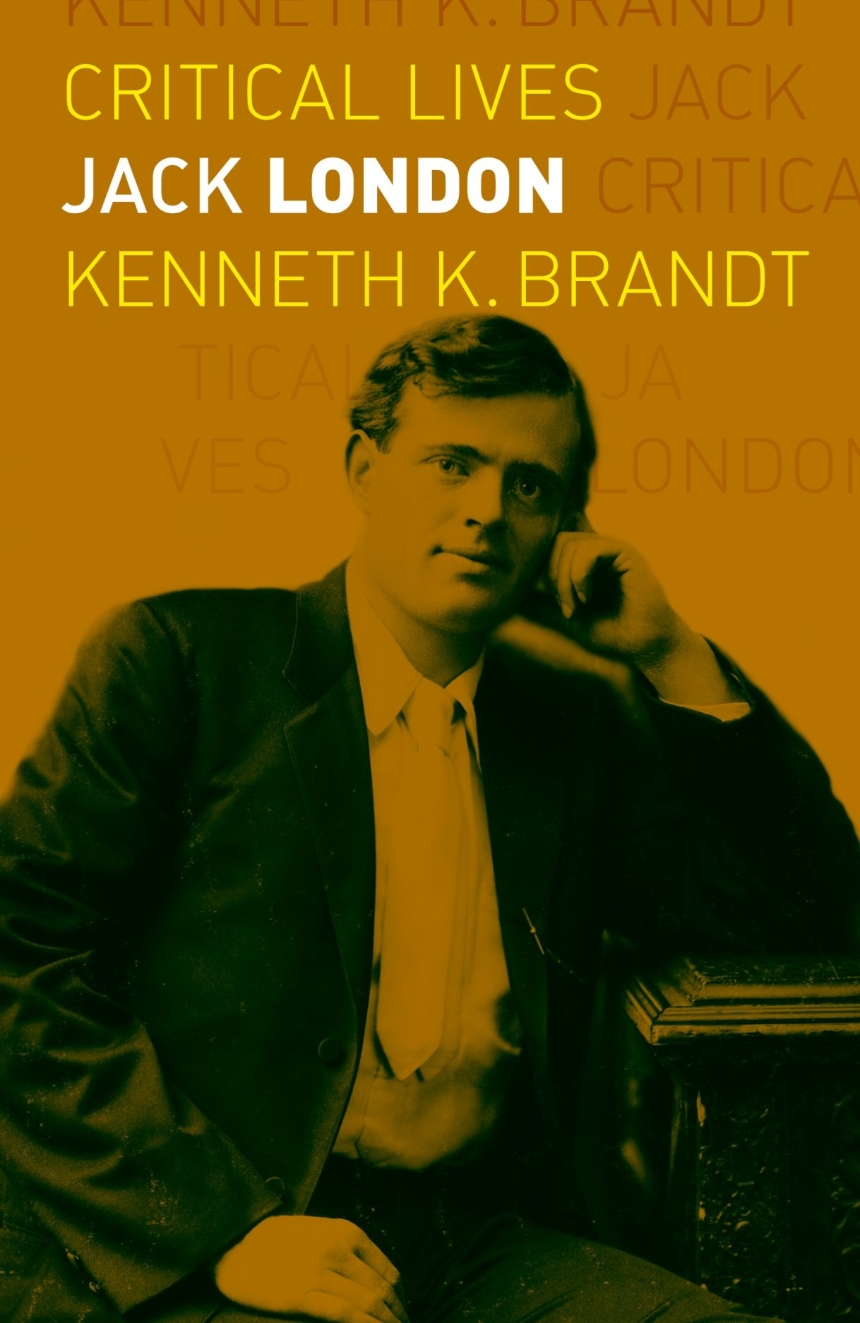 Jack London (1876–1916) lived a life of excess by conventional standards. Daring, outspoken, politically radical, amazingly imaginative, and emotionally complicated, the author of literary classics such as The Call of the Wild and The Sea-Wolf emerges in Kenneth K. Brandt’s new biography as a vital and flawed embodiment of conflicting yearnings. London’s exuberant energies propelled him out of the working class to become a world-famous writer by the age of twenty-seven—after stints as a child laborer, an oyster pirate, a Pacific seaman, and a convict. He wrote extensively about his travels to Japan, the Yukon, the slums of London’s East End, Korea, Hawaii, and the South Seas. Swiftly paced, intellectually engaging, and richly dramatic, London’s writings—bolstered by their wildly clashing philosophical viewpoints derived from thinkers like Nietzsche, Marx, and Darwin—continue to engross readers with their depictions of primal urges, raw sensations, and reformist politics.

"Brandt’s treatment of London's multifaceted life and works is nuanced and riveting. Instead of the adventure-filled, rags-to-riches tale biographers of London often recount, Brandt provides a lean, compelling assessment of London (1876–1916) as a creative writer driven by a ‘hyperactive imagination, questing temperament and writerly ambitions’ as well as by money. Rather than dismissing London as a confused thinker, Brandt shows that the wildly clashing philosophical viewpoints found in London’s writings reflect his ‘dialectical habits of mind’ and his ‘penchant for synthesizing competing modes of being and ideas.’ . . . Those seeking to understand London as a leading cultural figure of the modern period should put this short critical biography at the top of the list. In explaining the controversies informing London’s life and analyzing his works, Brandt is thoroughly attentive to contemporary issues in literary criticism. Recommended."

“In bold, declarative sentences, Brandt states the facts of Jack London's life by tying them together in a thrilling and economical narrative. It should be the first biography anyone consults.”

Jay Williams, author of the three-volume "Author Under Sail: The Imagination of Jack London" and general editor of "The Complete Works of Jack London"

"Brandt presents this 'visionary storyteller' through careful analysis of each of [London’s] literary works: a must read for those who want to know the story behind this author’s great works."