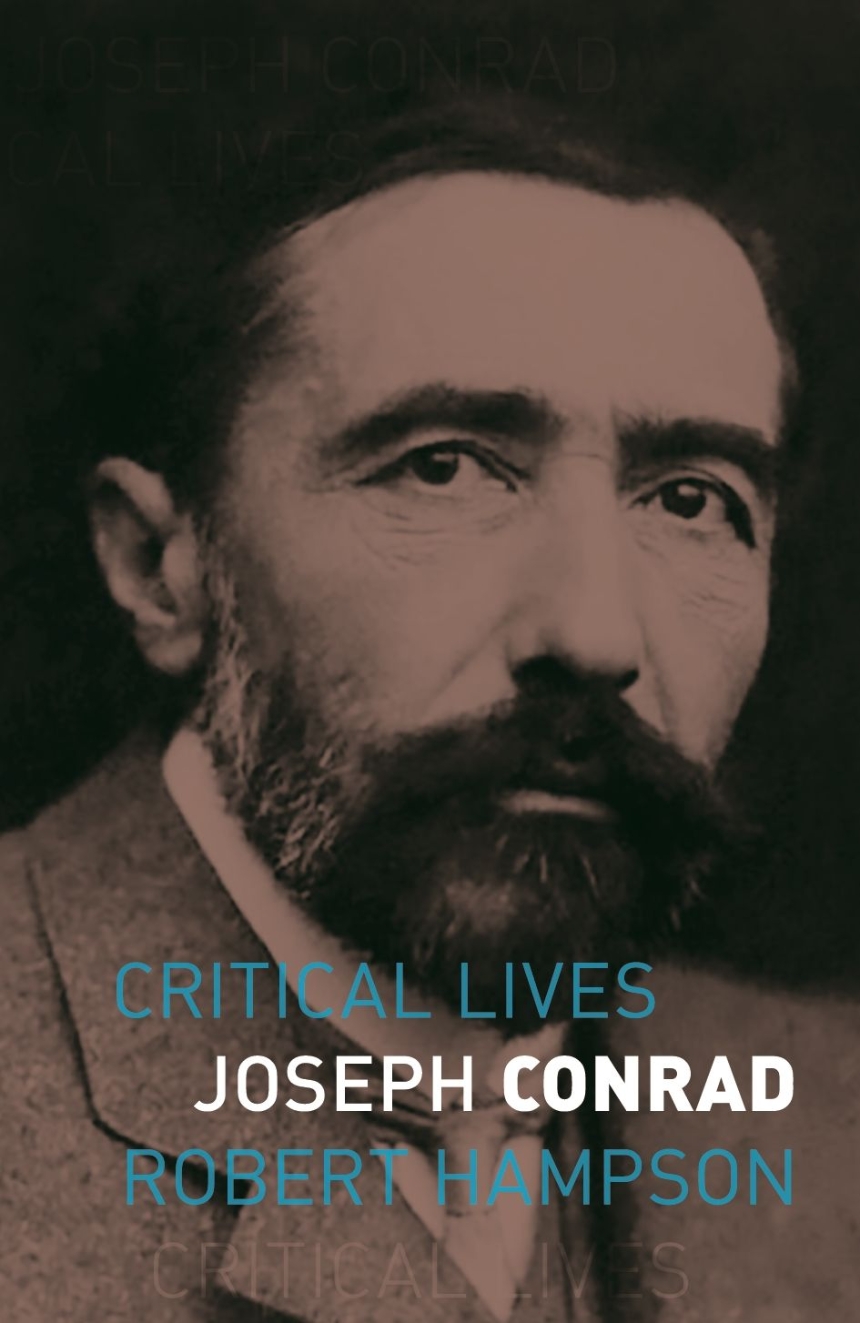 Joseph Conrad is widely recognized as one of the greatest writers of the early twentieth century. Robert Hampson traces Conrad’s life from his childhood in a Russian penal colony, through his early manhood in Marseille and his years in the British Merchant Navy, to his career as a novelist. This critical biography describes how these experiences inspired Conrad’s work, from his early Malay novels to his best-known work, Heart of Darkness. Hampson also discusses Conrad’s important relations with other writers, in particular Ford Madox Ford, as well as his late-life political engagements and his relationships with women. Featuring new interpretations of all of Conrad’s major works, this is an original interpretation of Conrad’s life of writing.

"A testament to the interest and passion Conrad continues to generate among readers."

“Designed for the student and the general reader, Hampson’s short biography of Conrad opens with a survey of the shifting literary reputation of the novelist, who has been widely acknowledged as a master stylist and innovator in the emerging twentieth-century modern novel. . . . The general reader will find Hampson’s engaging account an encouragement to read the novels of a man who saw his power as designed to make his reader to hear, feel, and ‘above all to make you see.’”

"The most distilled of Conrad’s biographies, it creates its own distinctive image of this constant searcher after le mot juste."

"Insightful, judicious, and elegant, Joseph Conrad marvelously distills a lifetime of learning by one of the world’s leading Conrad scholars. Hampson guides us sure-footedly through Conrad’s fascinating life—as a Polish immigrant, a professional sailor, and a belatedly successful writer—while deftly examining the critical themes of all his works. Conrad remains a complicated and controversial figure, and Hampson’s Conrad—as an introduction for students, a reference for scholars, or a meditation for general readers—delivers the best short guide to his life available."

Maya Jasanoff, Coolidge Professor of History at Harvard University, author of "The Dawn Watch: Joseph Conrad in a Global World"

"Concise, lucid, balanced, precise, and reliable, the book interweaves skillfully the analyses of the literary works and the unfolding of Conrad’s life. What results is a clear, proficient, and moving account of a complex and exemplary genius."

Cedric Watts, emeritus professor of English at the University of Sussex, author of "Joseph Conrad: A Literary Life"

"A superlative achievement! I cannot recommend this highly enough."