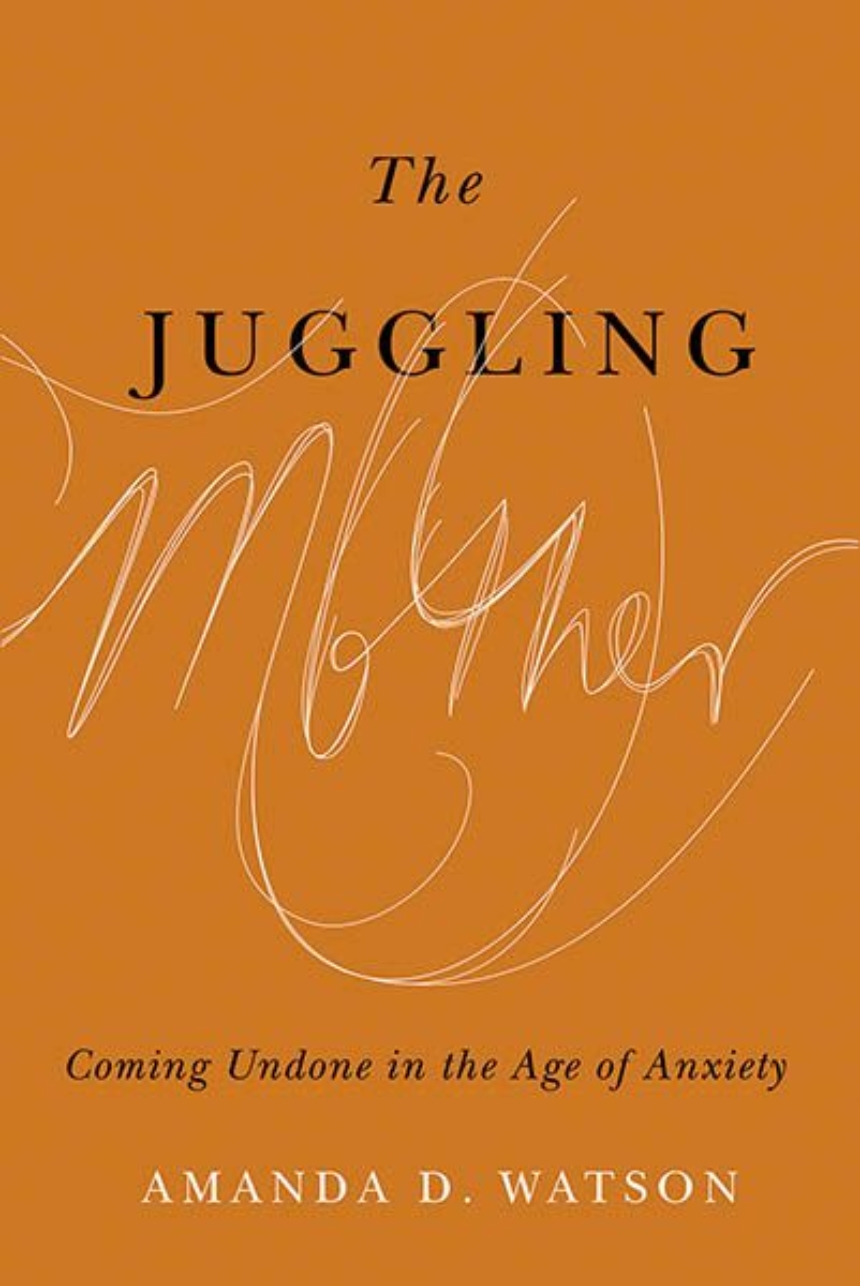 Coming Undone in the Age of Anxiety

Coming Undone in the Age of Anxiety

Who invented the juggling mother, the woman who quietly flicks dried cereal off her blazer while running a corporate empire? The Juggling Mother explores this figure of contemporary mothering in media representations: a typically white, middle-class woman on the verge of coming undone because of her unwieldy slate of labours.

Mothers who frantically juggle paid and unpaid work demands do not threaten the way labour is organized. They show the cracks in how we imagine normal family life, but they do not break them open. This idealized version of motherhood perpetuates established inequities of race, gender, class, and ability. In fact, as Amanda Watson convincingly demonstrates, the juggling mother is a model neoliberal worker who upholds white privilege along with notions of mastery, capacity, and productivity. The Juggling Mother is not about work-life balance. It is about how the expectation to manage competing labour demands impossibly well is pinned to women’s desire for political visibility and social inclusion.

This controversial study makes the case that unfair labour distributions are publicly celebrated, intentionally performed, and intimately felt. Mothers with the most power are thus complicit in the exclusion of less privileged ones – and in their own undoing.

This controversial and persuasive work is essential reading for scholars and students of feminist media studies, labour, motherhood, and care, and will also resonate with general readers interested in motherhood and feminism.