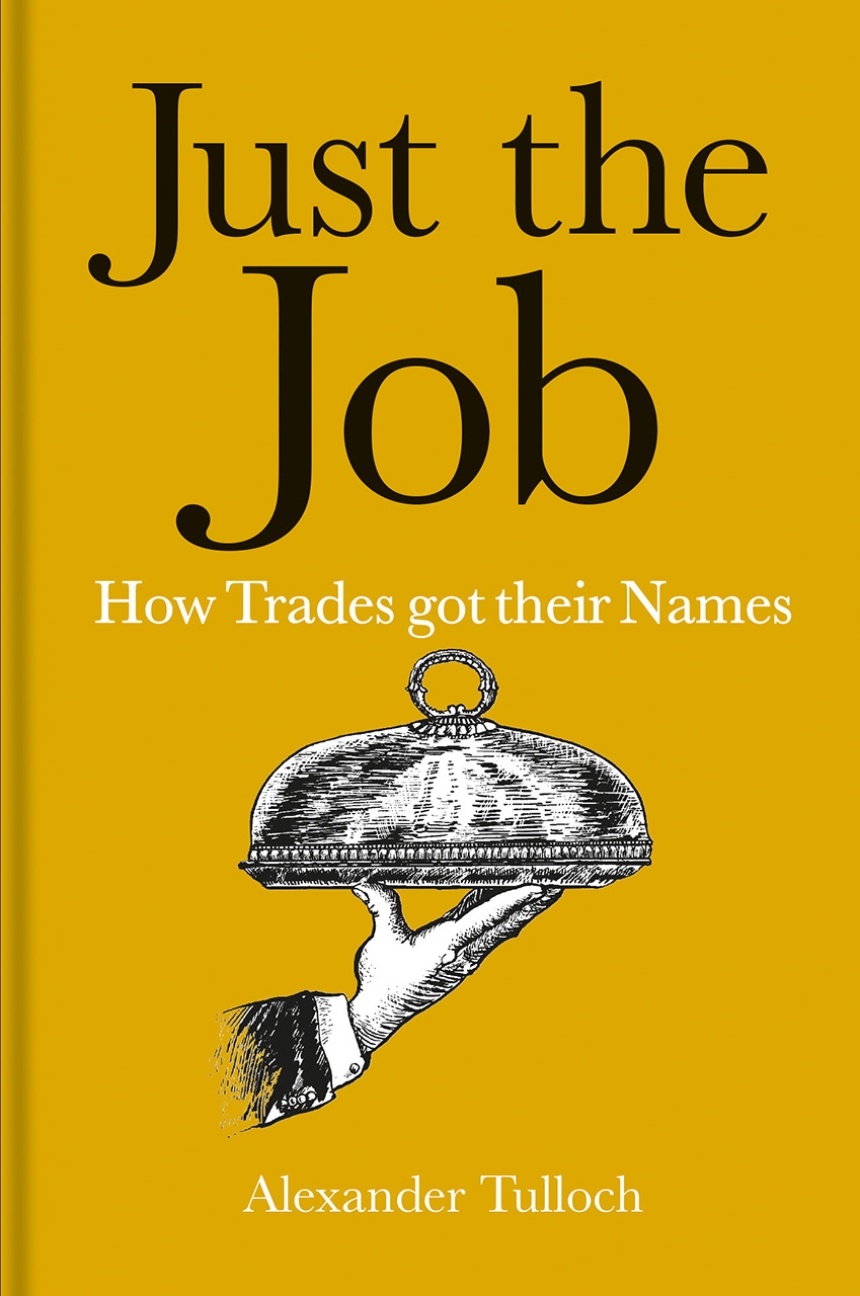 How Trades got their Names

How Trades got their Names

What did a gongfarmer do? How is a chaperone connected to a bird of prey? What is the etymology behind cloud architect? Is there a link between secretaries and secrets?

The story behind these (and many more) job titles is rarely predictable and often fascinating. In this highly original book, linguist Alexander Tulloch examines the etymology behind a selection of trades and professions, unearthing intriguing bits of historical information along the way. Here readers will find explanations of common surnames, such as Spencer, Hayward, and Fletcher; obsolete jobs such as pardoner, cordwainer, or telegraph boy; and roles for the modern era, such as wedding planner, pundit, and sky marshal. Packed with additional etymological information and literary quotations, this book will appeal not only to linguists, but to anyone interested in the quirky twists and turns of meaning that have led to the familiar job titles of today.