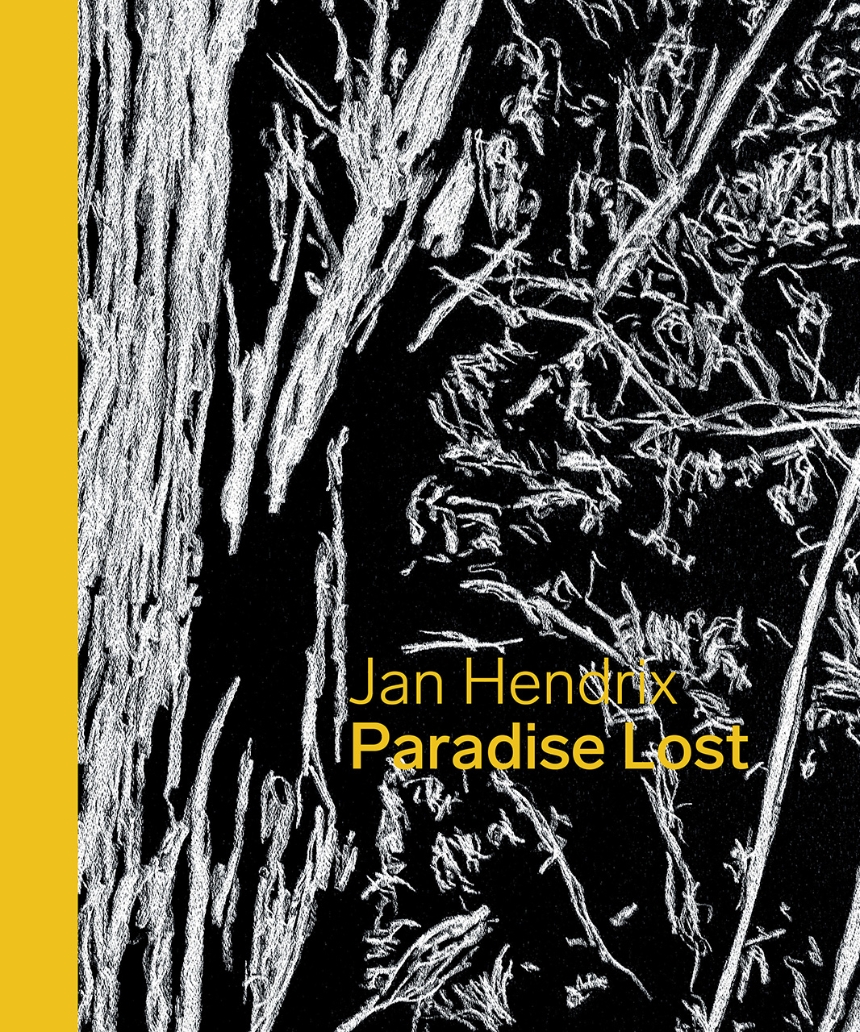 Foreword by Richard Deverell
Jan Hendrix is a true international artist: born in the Netherlands in 1949, he traversed Europe during the ’70s before landing in Mexico City, his home since 1978. It’s fitting, then, that the publication of Jan Hendrix: Paradise Lost coincides with an exhibition based on some uniquely far-flung history: the English arrival in Australia in the late eighteenth century, and the wealth of plant samples collected there by Sir Joseph Banks, Kew’s unofficial first director.
​
This book collects works produced by Hendrix over two decades, in a variety of media, in which the ecologically-minded artist both responds to the landscape of Australia’s Botany Bay and celebrates Banks’s legacy. When Banks landed there in 1770 as part of the HMS Endeavor expedition, Botany Bay was a pristine environment teeming with native flora and fauna, which inspired its apt English name. Banks and his crew collected hundreds of plant cuttings, pressing them between the pages of the book Notes on Paradise Lost by Joseph Addison. The historical material collected in Botany Bay and along the Endeavor River in Queensland is the starting point for Jan Hendrix’s beautiful and thought-provoking works, which blend silkscreen, sculpture, and the moving image. The landscape of Botany Bay is today dominated by suburban Sydney, complete with an airport and oil depot—a far cry from the unspoiled landscape Sir Joseph Banks encountered in 1770, and even more threatened now by climate change. Tied to Hendrix’s first solo exhibition in the United Kingdom and featuring a foreword from Kew director Richard Deverell and a slew of supporting texts from art historians Dawn Ades and Deborah Ely, and film maker Mike Leggett, Paradise Lost is a tribute to the richness of the natural environment as well as a stark response to the ecological ravages of global colonialism.