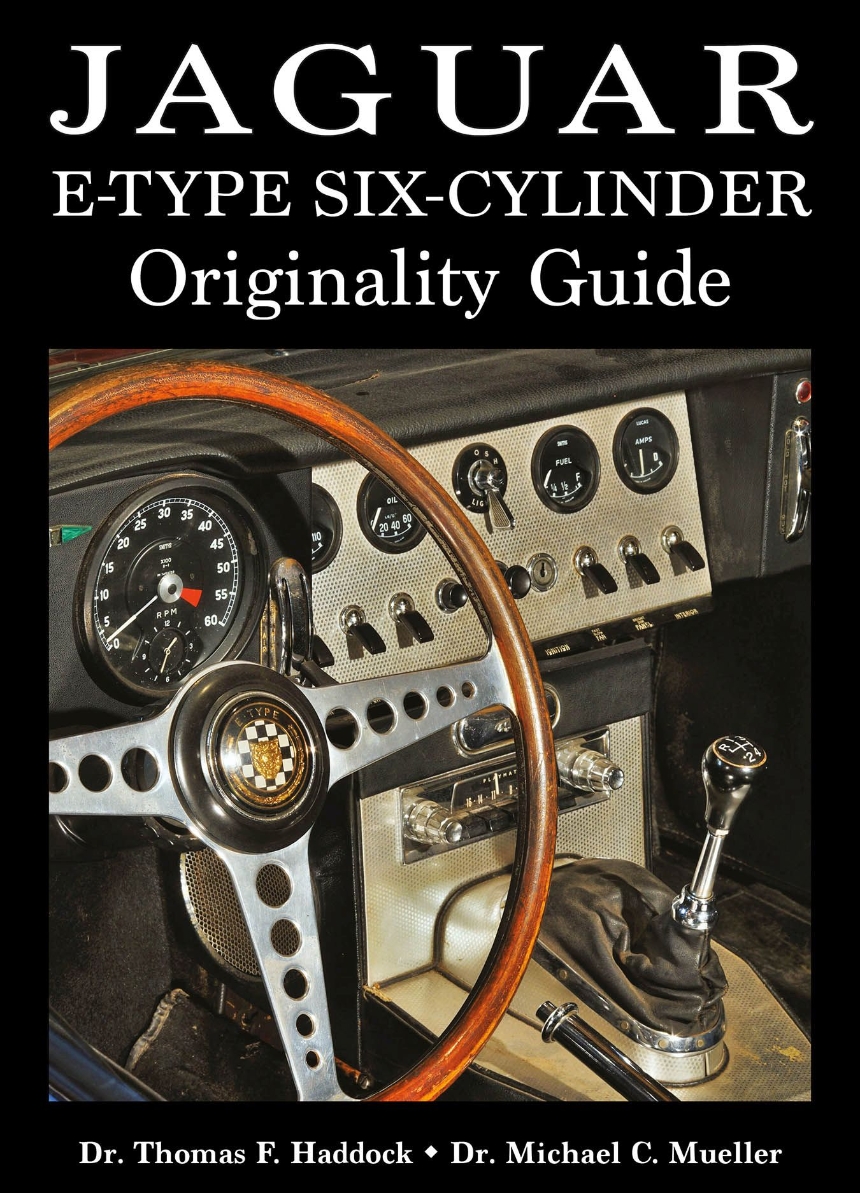 This book on Jaguar E-type originality is based on research spanning almost five decades, and Drs. Haddock and Mueller include here extensive new information from an exhaustive four-year examination of the Mueller collection of over fifty E-types. As such, the book is archaeological in nature, based more on observations of cars than on factory publications or other literature. The examination of principally un-restored cars, many partly or completely disassembled and still retaining their original configuration, permitted discovery of much detailed information not reported before. The large volume of data used in the compilation of this work permitted statistical analysis of production changes that would be impossible with a smaller data-set. It significantly advances the understanding of the original configuration of these remarkable cars A few of the many topics addressed are: ?Variations between early and late E-type Moss transmissions ?An analysis of engine block and head part numbers and configurations, especially the complex and numerous variations of 4.2-liter engine blocks ?A review of the myriad of small sheet-metal variations in the tub, bonnet and doors, especially the subtle changes in coupe bodywork in early in 3.8-liter E-type production ?Hidden markings on instruments ?Review of the subtle variations in the early cooling fan motors ?Coupe sun-visor evolution ?Markings and tags on carburetors ?Markings on the various tires originally supplied on E-types