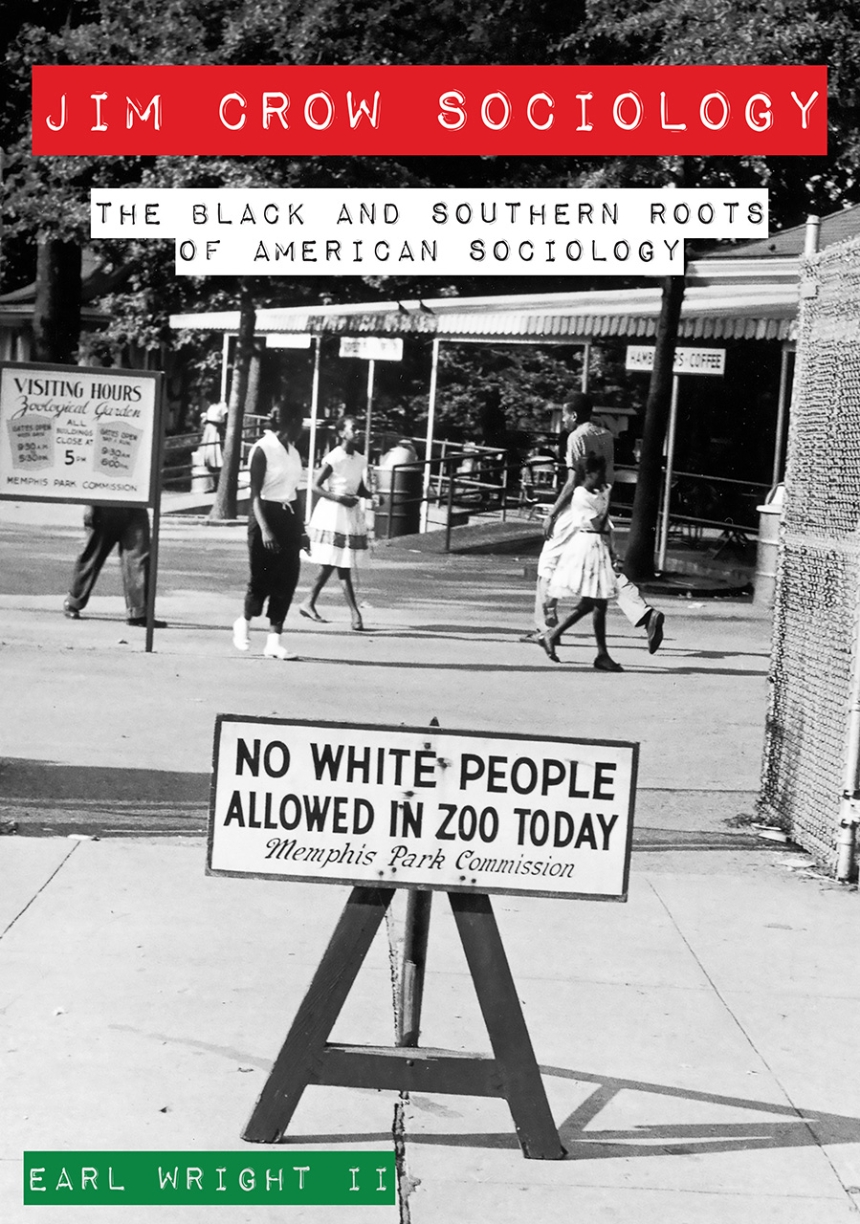 The Black and Southern Roots of American Sociology

The Black and Southern Roots of American Sociology

Jim Crow Sociology: The Black and Southern Roots of American Sociology is an extraordinary new volume that examines the origin, development, and significance of Black Sociology through the accomplishments of early African American sociologists at Historically Black Colleges and Universities (HBCUs) such as Atlanta University, Tuskegee Institute, Fisk University, and Howard University. Black Sociology is a concept that weaponizes the discipline for that which is “right and good” and prioritizes scholar-activist inspired research directed at impacting real world conditions of African Americans.

Guided by this approach, this book debunks the idea that the sociology practiced by early African Americans does not exemplify scholarly excellence. Instead, Earl Wright demonstrates that Tuskegee Institute, under the leadership of Booker T. Washington, established the first applied program of rural sociology. Fisk University, first under the guidance of George Edmund Haynes then Charles S. Johnson, developed one of the earliest and most impactful programs of applied urban sociology. Wright extends our understanding of W. E. B. Du Bois’s Atlanta Sociological Laboratory with an articulation of the contributions of women to the first American school of sociology. Jim Crow Sociology forces contemporary scholars to grapple with who are and who are not included in the disciplinary canon. Specifically, this book forces us to ask why early African American sociologists and HBCUs are not canonized. What makes this book most consequential is that it provides evidence supporting the proposition that sociology began in earnest in the United States as a Black and southern enterprise.