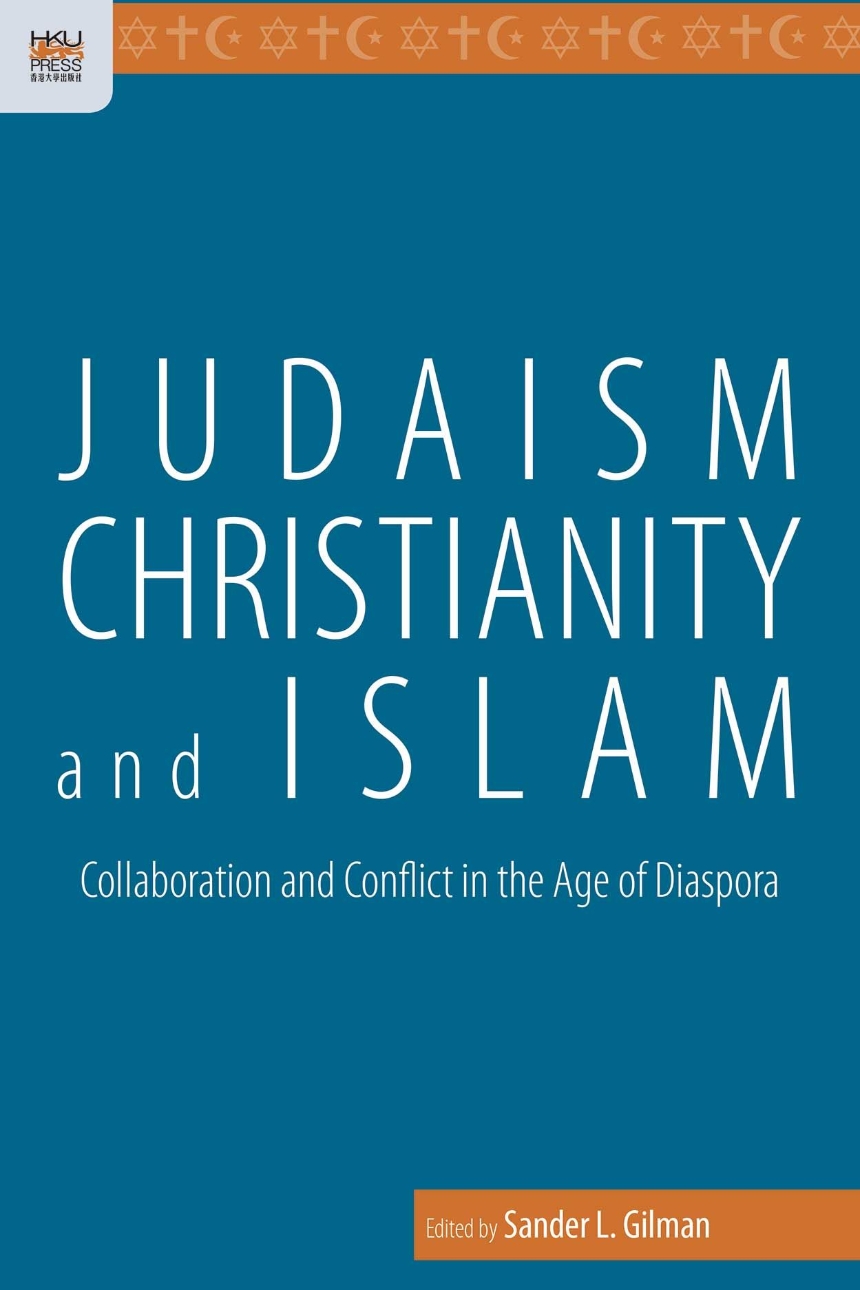 Collaboration and Conflict in the Age of Diaspora

Collaboration and Conflict in the Age of Diaspora

Islam, Christianity, and Judaism share several common features, including their historical origins in the prophet Abraham, their belief in a single divine being, and their modern global expanse. Yet it is the seeming closeness of these “Abrahamic” religions that draws attention to the real or imagined differences between them. This volume examines Abrahamic cultures as minority groups in societies which may be majority Muslim, Christian, or Jewish, or self-consciously secular. The focus is on the relationships between these religious identities in global Diaspora, where all of them are confronted with claims about national and individual difference. The case studies range from colonial Hong Kong and Victorian London to today’s San Francisco and rural India. Each study shows how complex such relationships can be and how important it is to situate them in the cultural, ethnic, and historical context of their world. The chapters explore ritual practice, conversion, colonization, immigration, and cultural representations of the differences between the Abrahamic religions. An important theme is how the complex patterns of interaction among these religions embrace collaboration as well as conflict—even in the modern Middle East. This work by authors from several academic disciplines on a topic of crucial importance will be of interest to scholars of history, theology, sociology, and cultural studies, as well as to the general reader interested in how minority groups have interacted and coexisted.