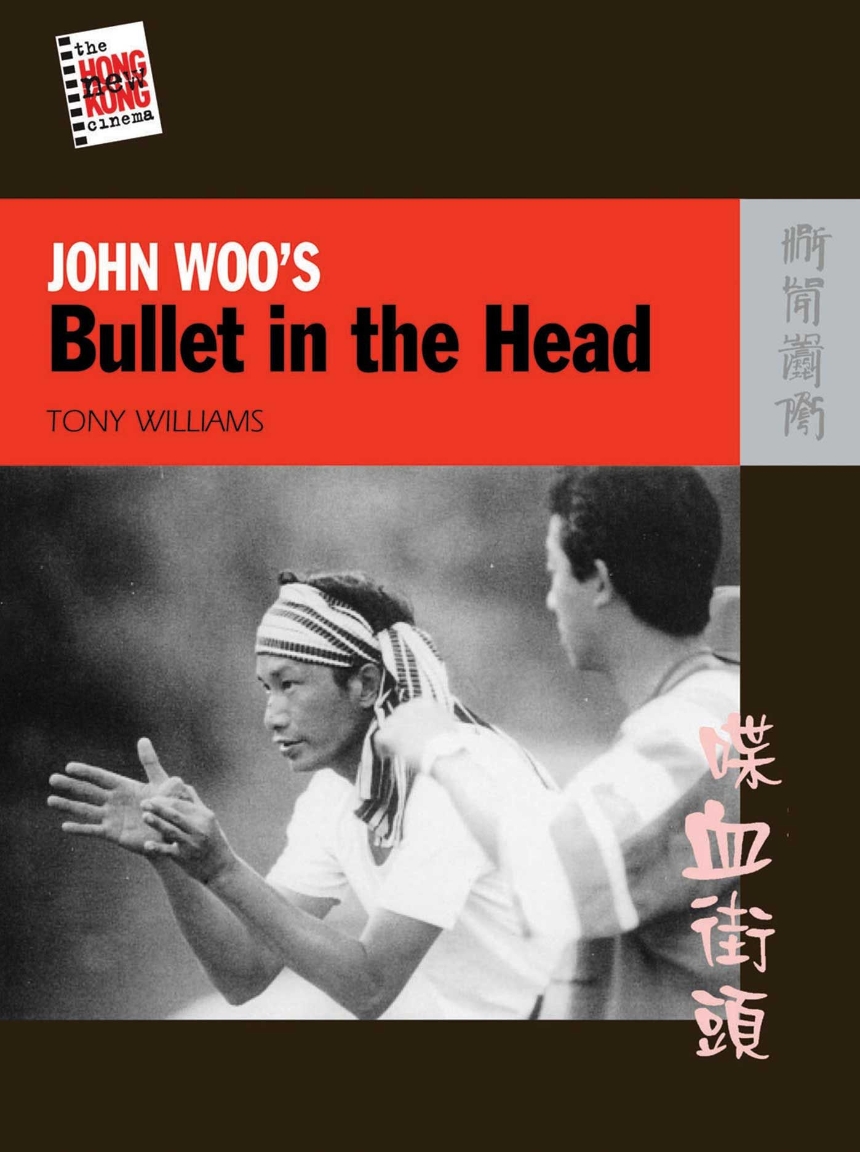 John Woo’s Bullet in the Head

John Woo’s Bullet in the Head

Though underappreciated in contemporary film criticism, Bullet in the Head is a landmark in John Woo’s career as a film director. Featuring strong early work by Hong Kong stars such as Tony Leung Chiu-Wai and Simon Yam, the film functions both as modern Jacobean revenge tragedy and as an allegory of fears surrounding the Tiananmen Square incident for Hong Kong residents facing reunification with China. Detailing the circumstances surrounding production and the role of leading stars, Tony Williams argues for the film’s central importance as a major triumph of dynamic Asian cinema and assesses its significance both for Hong Kong cinema and Woo’s later career.