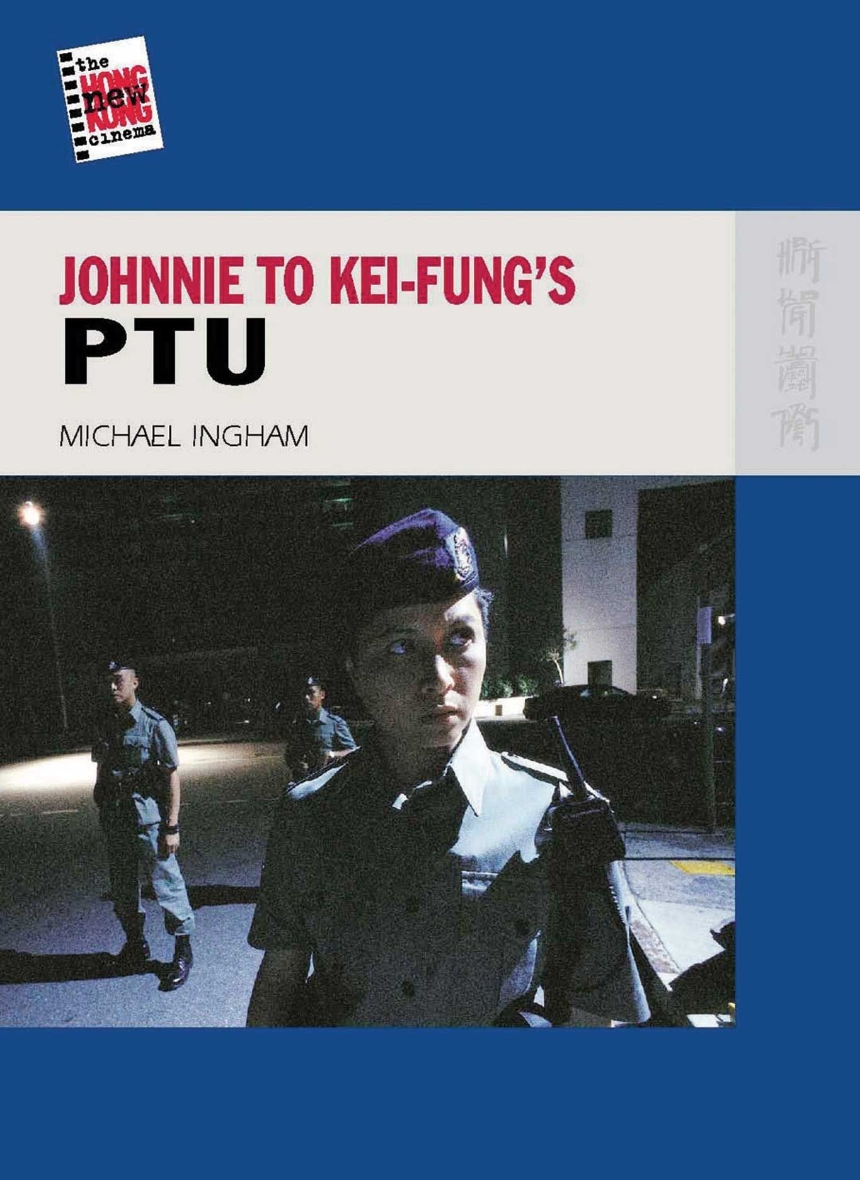 PTU is an underappreciated noir masterpiece by one of Hong Kong’s most prolific and commercially successful directors. Johnnie To Kei-fung has been called “the poet of post-1997 and the economic savior of the Hong Kong film industry” for an extraordinary range of films produced during some of Hong Kong cinema’s most difficult years. While many of To’s celebrated films such as Election, Exiled and The Mission feature themes of criminal glory and revenge, PTU centers on the ethical dilemmas, personal dramas and stoic teamwork in the elite Police Tactical Unit. The story follows the PTU’s all-night search for an officer’s missing gun as they navigate triad turf struggles and marauding jewel thieves from mainland China. Shot over several years in the hauntingly empty pre-dawn streets of Tsim Sha Tsui, and released coincidentally amid the 2003 SARS panic, the film evokes Hong Kong’s post-handover economic despair and multiple identity crises. In terms of character development and psychological complexity, Mike Ingham argues that PTU is the most aesthetically rigorous and satisfying of To’s many films.