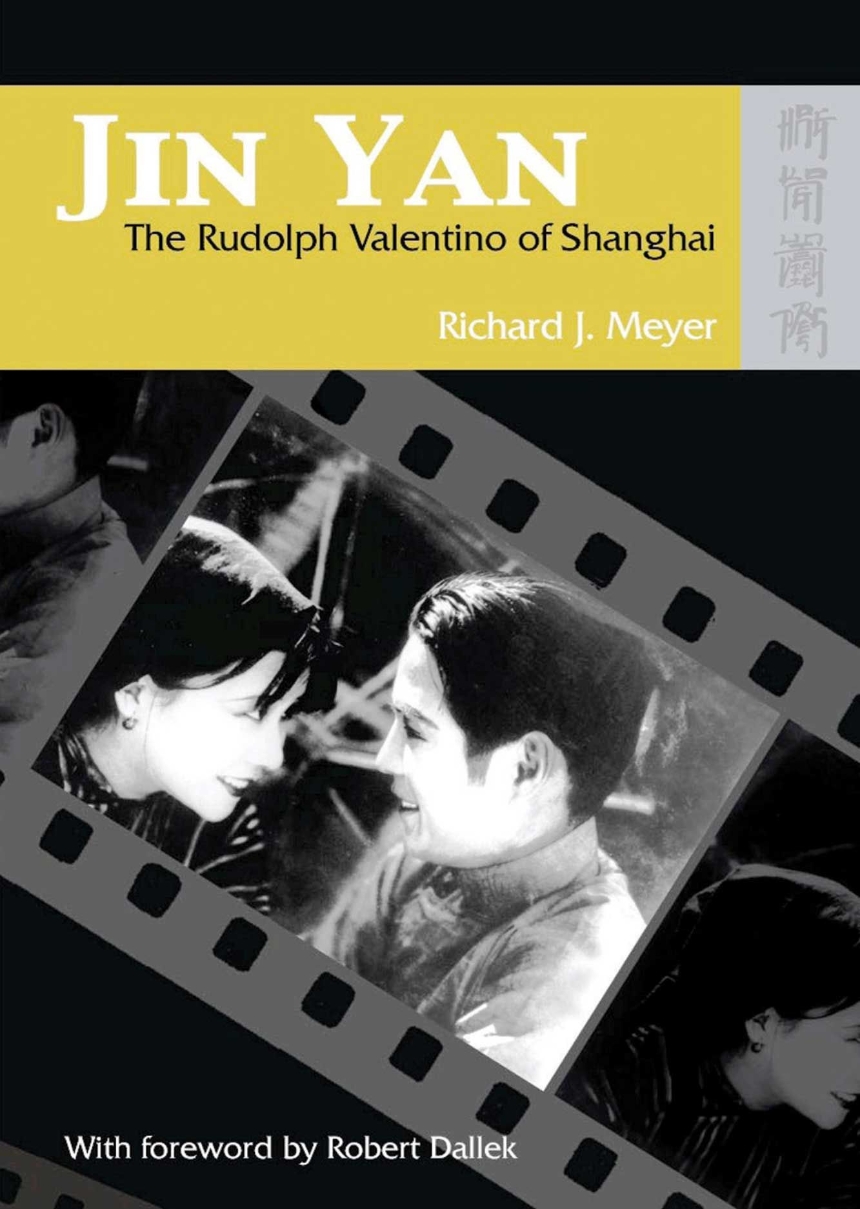 The Rudolph Valentino of Shanghai (With DVD of The Peach Girl)

The Rudolph Valentino of Shanghai (With DVD of The Peach Girl)

Jin Yan The Rudolph Valentino of Shanghai tells the remarkable story of the “Emperor of Film,” who dominated the golden age of Chinese silent movies. Jin Yan achieved his greatest stardom in the 1930s, when women literally threw themselves at his feet. Married first to the Shanghai actress Wang Renmei, his movie roles with “the Goddess” Ruan Ling-yu spurred public demand for more of them together in films made by the leading studio, Lianhua. It was Jin who made Ruan aware of film’s awesome power to portray social problems while evading the censors with melodramatic soap opera formats. Jin’s life spanned the most turbulent period in modern Chinese history—a childhood escape from Japanese-occupied Korea, through the long civil war, the bitter Cultural Revolution, and Deng Xiaoping’s reformation. Jin’s embodiment of the modernizing May Fourth ideals of the 1920s and 30s added a new layer of sexuality to the liberal movement. But the Communists later cast Jin aside in their campaign to “learn from Lei Feng,” a humble young soldier. As Jin’s second wife Qin Yi rose to new heights in the politically charged film world, the sick and aging star languished in obscurity. Reproducing dozens of beautiful stills from the personal collection of Qin Yi and the China Film Archive, Richard Meyer contextualizes Jin’s tragic transformation with riveting details on many fellow performers. About the DVD The Peach Girl Starring Jin Yan and Ruan Ling-yu Ruan plays Lingu, a peasant girl, who falls in love with the landlord’s son De’en, played by Jin, who fathers her child. He promises marriage but is forbidden by his mother to see her because of class differences. De’en finally comes to Lingu’s side, as she lies dying. The landowner relents after her death and allows her son to raise the child.