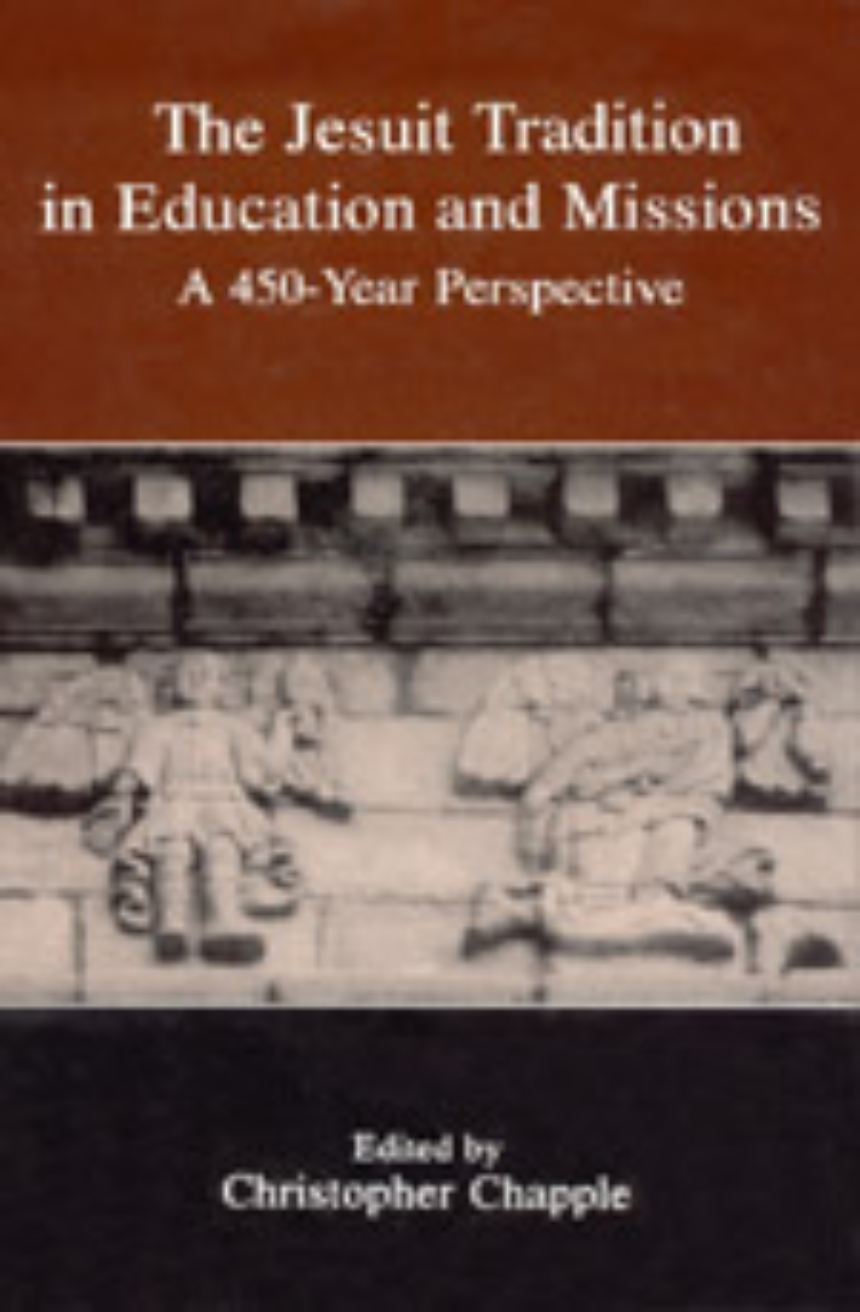 This collection of essays commemorates the 450th anniversary of the founding of the Society of Jesus and acknowledges the many challenges faced by its members currently engaged in the educational process.

Part One: The Jesuit Order: Formation and Education

Quest for Identity: The Ideals of Jesuit Education in the Sixteenth Century, by Francesco C. Cesareo
Mysticism as Biology and Educational Foundation in Ignatius de Loyal, by Antonio T. De Nicolas
Parents and Children in the Sermons of Pere Bourdaloue: A Jesuit Perspective on the Early Modern Family, by Lawrence Wolff
Social Order, Social Reform, and the Society of Jesus, by Peter McDonough
Policies and Predicaments for the Jesuit Educational Mission from the Past Three General Congregations, by Thomas Faase
Jesuit Education in America, by Joseph A. O’hare, S.J.
Theology in the Jesuit University: Reassessing the Ignatian Vision, by Paul G. Crowley, S.J.
Jesuit Contribution to the Culture of Modernity in Latin America: An Essay toward a Critical Understanding, by Allan Figueroa Deck, S.J.
The Influence of Ignatian Spirituality on Women’s Teaching Orders in the United States, by Margaret Gorman, R.S.C.J.