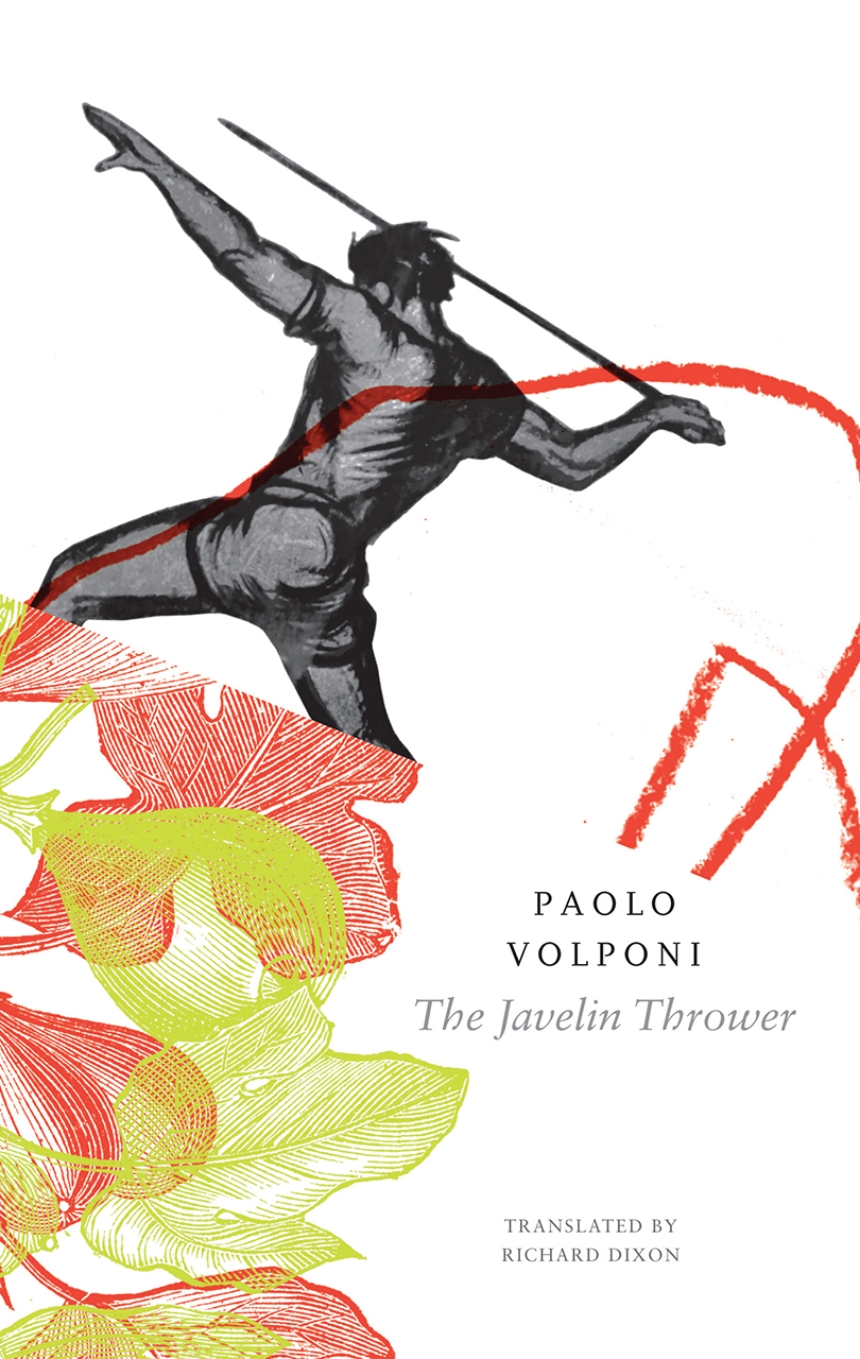 Translated by Richard Dixon
As a boy growing up in rural Italy in the 1930s, Damìn is experiencing the first stirrings of adolescence when he accidentally sees his mother having sex with the local Fascist commandant. His pain, anger, and confusion are uncomfortably intertwined with a compulsion to watch them, which becomes an obsession.

“A portrait of a troubled adolescent boy, Damìn, which is the most memorable of all such portraits since J. D. Salinger’s The Catcher in the Rye.”