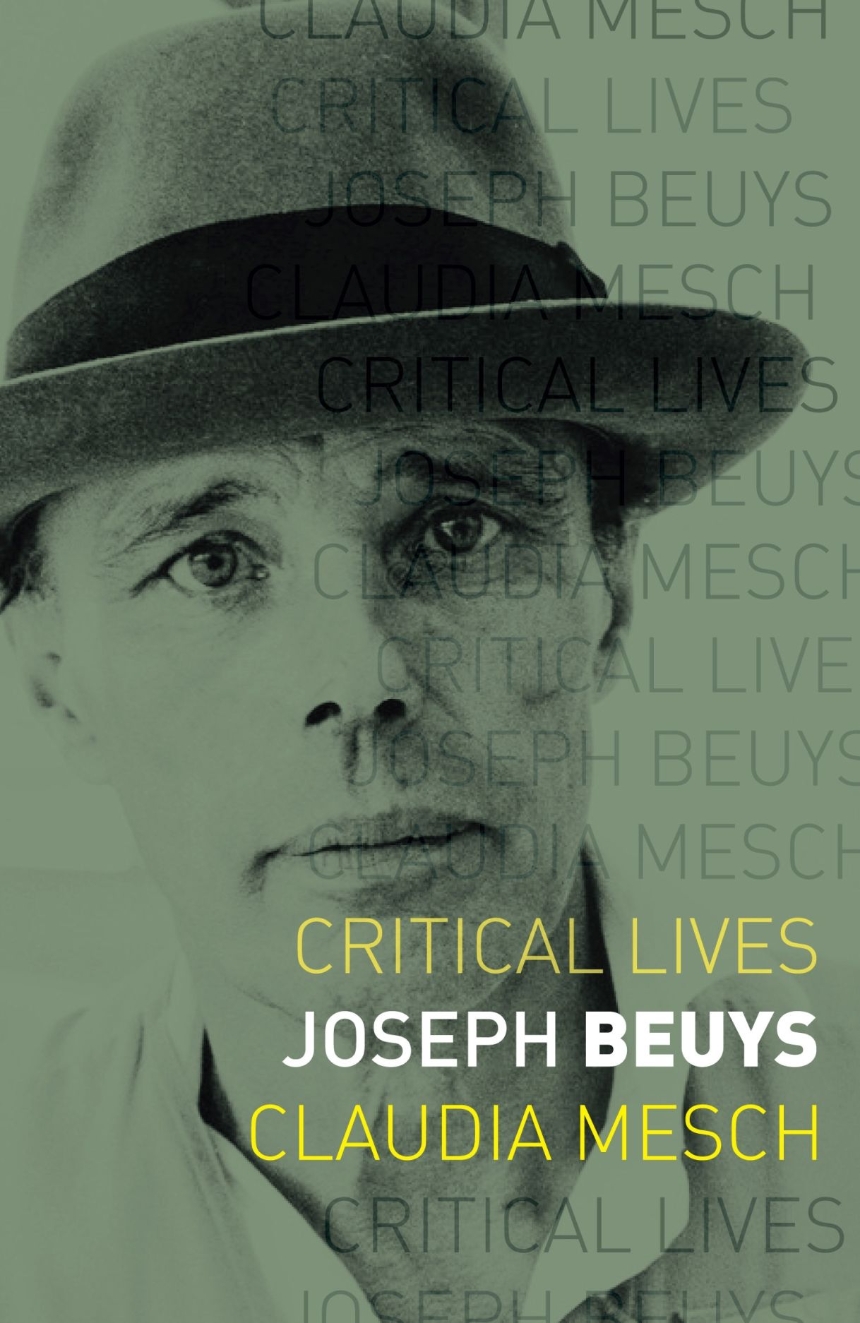 Joseph Beuys is one of the most important and controversial German artists of the late twentieth century, an artist whose persona and art is so tightly interwoven with Germany’s fascist past—Beuys was, after all, a former soldier in the Third Reich—that he has been a problematic figure for postwar and post-reunification Germany. In illuminating the centrality of trauma and the sustained investigation of the notion of art as the two defining threads in Beuys's life and art, this book offers a critical biography that deepens our understanding of his many works and their contribution.

Claudia Mesch analyzes the aspects of Beuys’s works that have most offended audiences, especially the self-woven legend of redemption that many have felt was a dubious and inappropriate fantasy for a former Nazi soldier to engage. As she argues, however, Beuys’s self-mythology confronted post-traumatic life head on, foregrounding a struggle for psychic recovery. Following Beuys’s exhibitions in the 1970s, she traces how he both expanded the art world beyond the established regional centers and paved the way for future artists interested in activism-as-art. Exploring Beuys’s expansive conceptions of what art is and following him into the realms of science, politics, and spirituality, Mesch ultimately demonstrates the ways that his own myth-making acted as a positive force in the Germany’s postwar reckoning with its past.

“Claudia Mesch’s expertly researched new book on Beuys avoids repeating the ‘eternal’ reception history of the rich works of a great artist. Instead she presents new and hitherto unimagined connections which make her book a true enrichment of the Beuys literature. It is furthermore written in an accessible and concise style, whose lines the reader can follow with excitement and pleasure.”

“A multi-faceted study of the historical and intellectual framework surrounding the practice and thinking of Beuys, a figure whose persona and person are entwined. Claudia Mesch lends her broad knowledge of cultural thought to portray the intricacies and complexities of Beuys’s modus operandi in relation to a wide range of artists, writers, and theorists. While pitting fact and fiction, she presents in-depth description and analysis of the artist’s influential production and political involvements. She thereby illuminates the ‘life/work’ of an artist that cannot be separated from the traumatic context of the German postwar experience.”

Anne Rorimer, author of New Art in the 60s and 70s: Redefining Reality