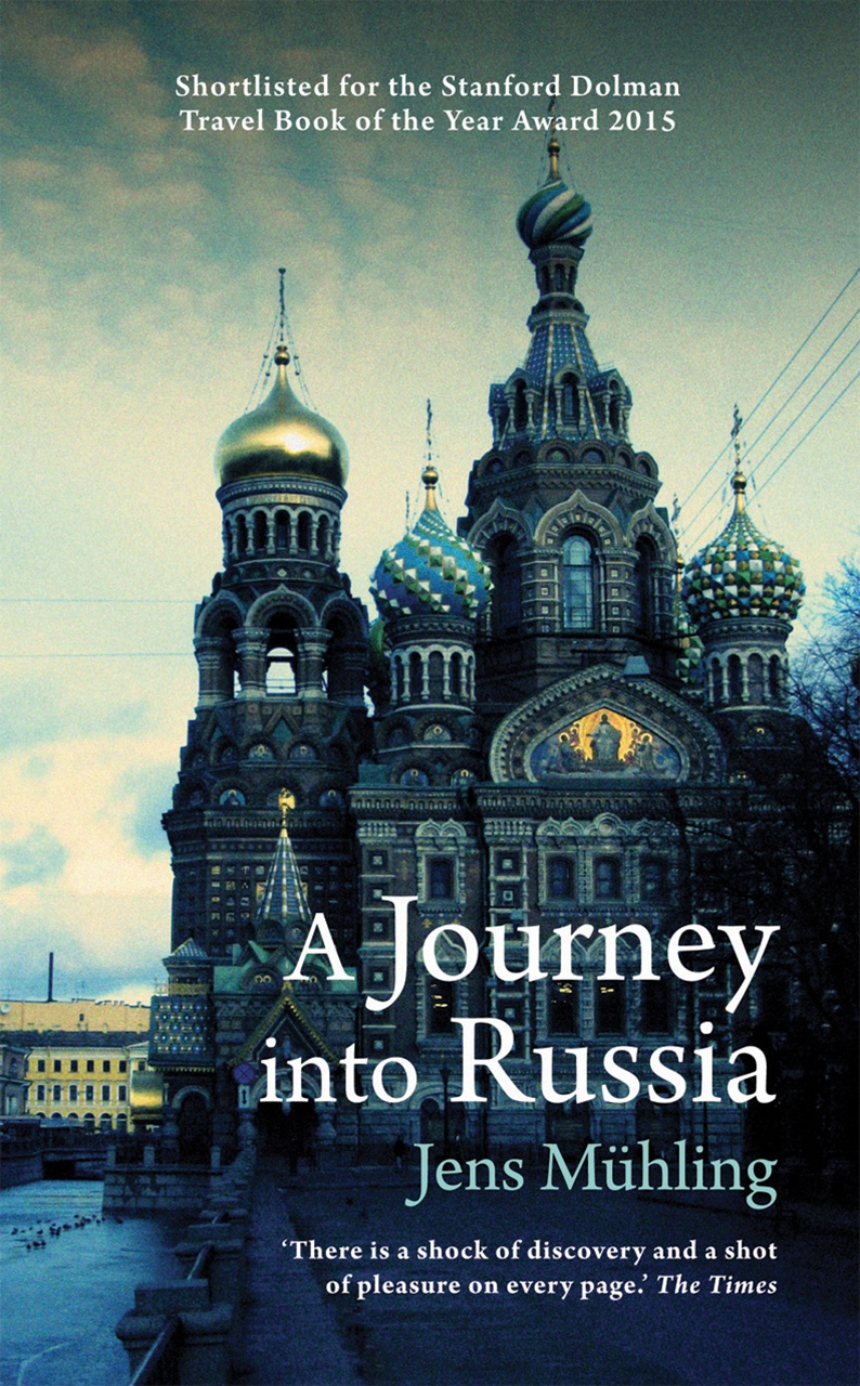 A Journey into Russia

A Journey into Russia

Translated by Eugene H. Hayworth
When German journalist Jens Mühling met Juri, a Russian television producer selling stories about his homeland, he was mesmerized by what he heard: the real Russia and Ukraine were more unbelievable than anything he could have invented. The encounter changed Mühling’s life, triggering a number of journeys to Ukraine and deep into the Russian heartland on a quest for stories of ordinary and extraordinary people. Away from the bright lights of Moscow, Mühling met and befriended a Dostoevskian cast of characters, including a hermit from Tayga who had only recently discovered the existence of a world beyond the woods, a Ukrainian Cossack who defaced the statue of Lenin in central Kiev, and a priest who insisted on returning to Chernobyl to preach to the stubborn few determined to remain in the exclusion zone.

Unveiling a portion of the world whose contradictions, attractions, and absurdities are still largely unknown to people outside its borders, A Journey into Russia is a much-needed glimpse into one of today’s most significant regions.

“To understand the ambiguities, contradictions, absurdities and complexities of the Russian soul, the advice was always to read Gogol. The advice now would be to read Jens Mühling. There is a shock of discovery and a shot of pleasure on every page.”

“Jens Mühling is a brave man. . . . The spine of his narrative remains the quest for Agafya, for a woman whose ancestors, at each of ‘the crucial crossroads of Russian history’, had refused to follow the herd. . . . It won’t spoil the story to say that he and she (then 69) do finally meet, an encounter that Mühling describes movingly and elegantly. It’s a tribute to the translator, Eugene H Hayworth, that this never reads like a book that was first written in German.”

“A brilliant account of the Russian frame of mind.”

“[Mühling] meets a bewildering variety of ‘old believers’ in a broader sense, from members of the sectarian Orthodox Church . . ., through stubbornly Leninist former Soviet citizens, to newly minted Slavonic pagans. They all want to tell Mühling their life stories which, in his empathetic retelling, provide glimpses into other lives that are vivid and frequently moving.”

Russia Beyond the Headlines

Russia is not a Country

The Saviour of Chernobyl

We Fight, We Reconcile

A Short History of the World

A Kettle of Water Minus the Kettle

The Trail of the Icons

The Return of the Wooden Gods

The Last Heir to the Throne

Do Bees Have a Five-Year Plan?

The Messiah of the Mosquitoes

You Shall Know Them by Their Beards

The Morgue of Yekaterinburg

A Trunk Full of Icons

The Secrets of Russian Women

The Long Walk to Paradise