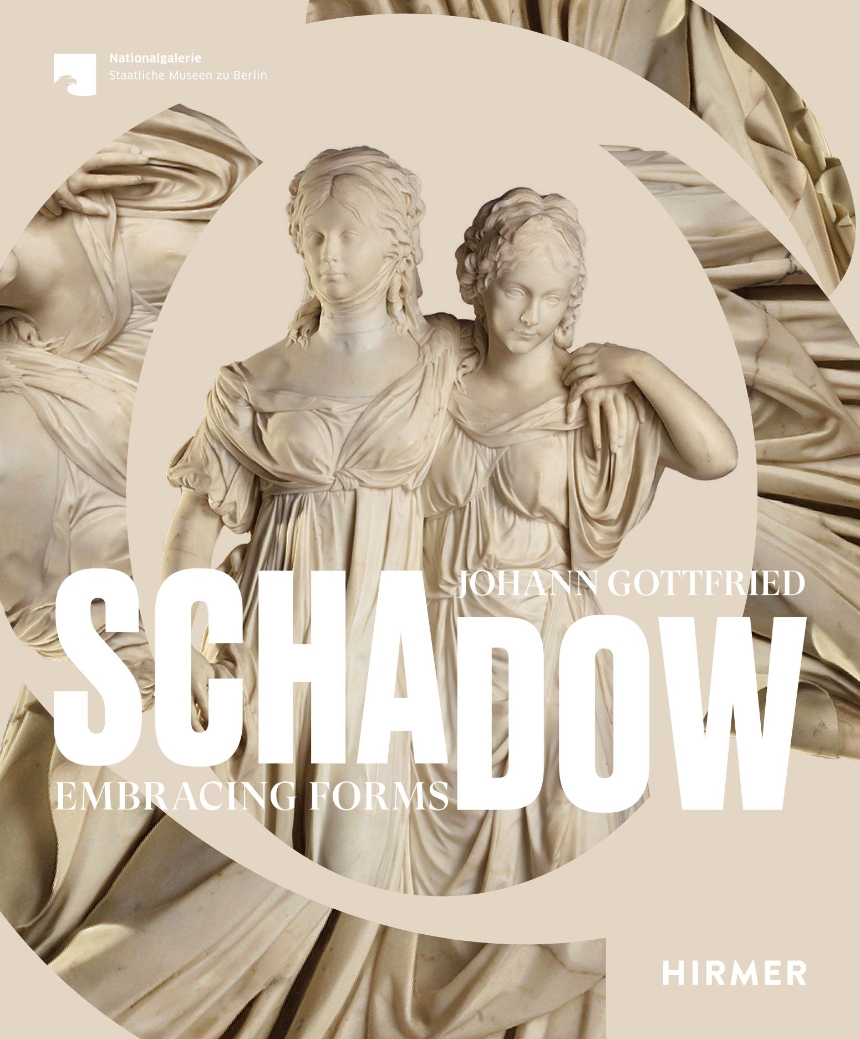 With Contributions by Sintje Guericke
New perspectives on a noteworthy sculptor within German Classicism.

Johann Gottfried Schadow (1764–1850) was once the most famous artist in Prussia. This book, edited by Yvette Deseyve and featuring a contribution by Sintje Guericke, uncovers new aspects of Schadow’s art and workshop.

After training with a prominent court sculptor, Jean-Pierre-Antoine Tassaert, Schadow eventually became the secretary of the Prussian Academy of Art and the founder of the Berlin School of Sculpture. An entrepreneurial success, Schadow enjoyed a steady, bourgeois existence as well as several extraordinary artistic achievements. His most important works include the chariot atop the Brandenberg Gate and The Princess Group, a life-size depiction of Prussian Crown Princess Luise and her sister Friederike. This statue, notable in part because it depicts women from history, has since gained renown as a monumental work of Early Classicism. Johann Gottfried Schadow: Embracing Forms shares fresh insights into the artist’s career, studio, and legacy.