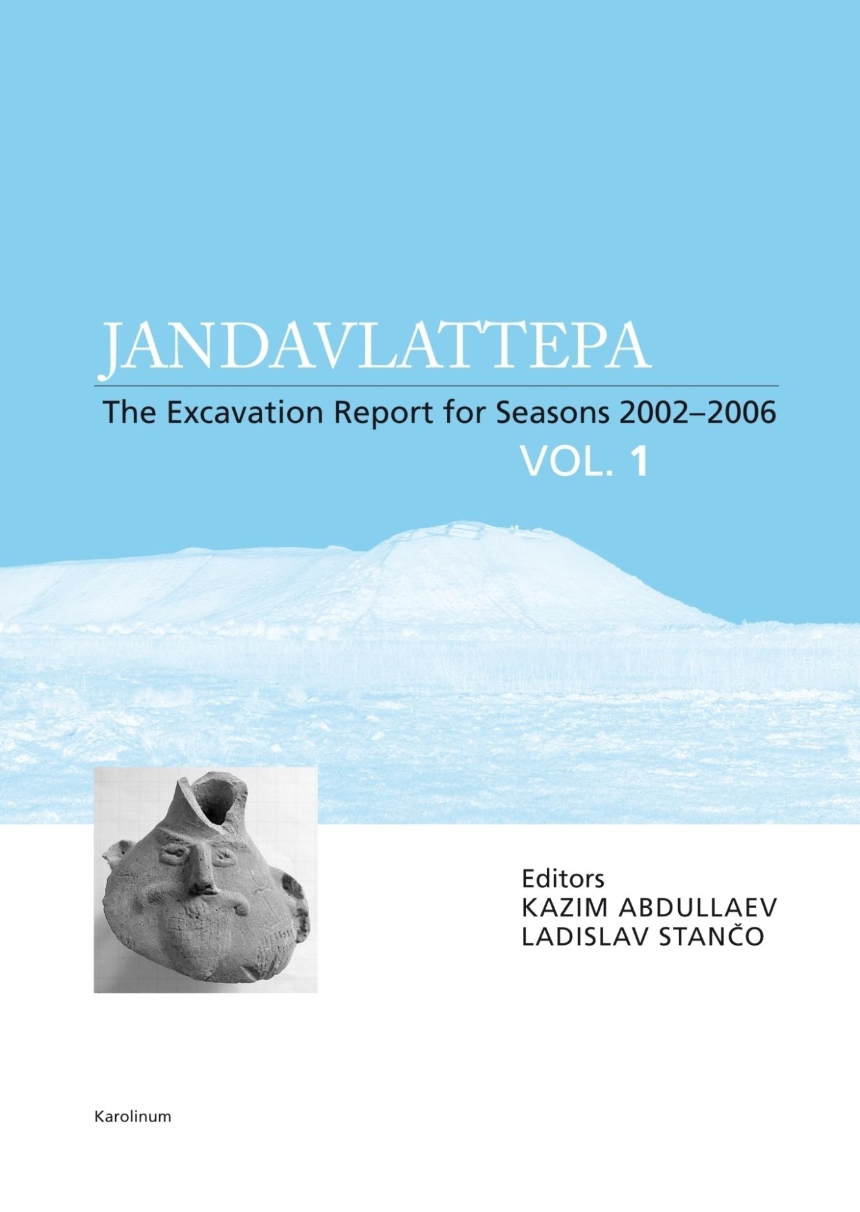 Central Asia became a forefront of international archaeological research early in the 1990s. Several respected archaeological teams gradually established their projects throughout post-Soviet republics of Central Asia, including Uzbekistan. In 2002 this effort was joined by a small Czech-Uzbekistani team aiming to begin an archaeological investigation of the northwestern part of ancient Bactria, particularly in the area of Sherabad oasis, with its major site Jandavlattepa.

The focus of this publication is to present some newly discovered data in the field of Bactrian archaeology of Pre-Islamic periods and to shed additional light on different aspects of an understanding of its material culture, primarily in the transitional period between the Kushan and early medieval times. The present title represents a pilot volume, which will be followed up with two additional volumes.