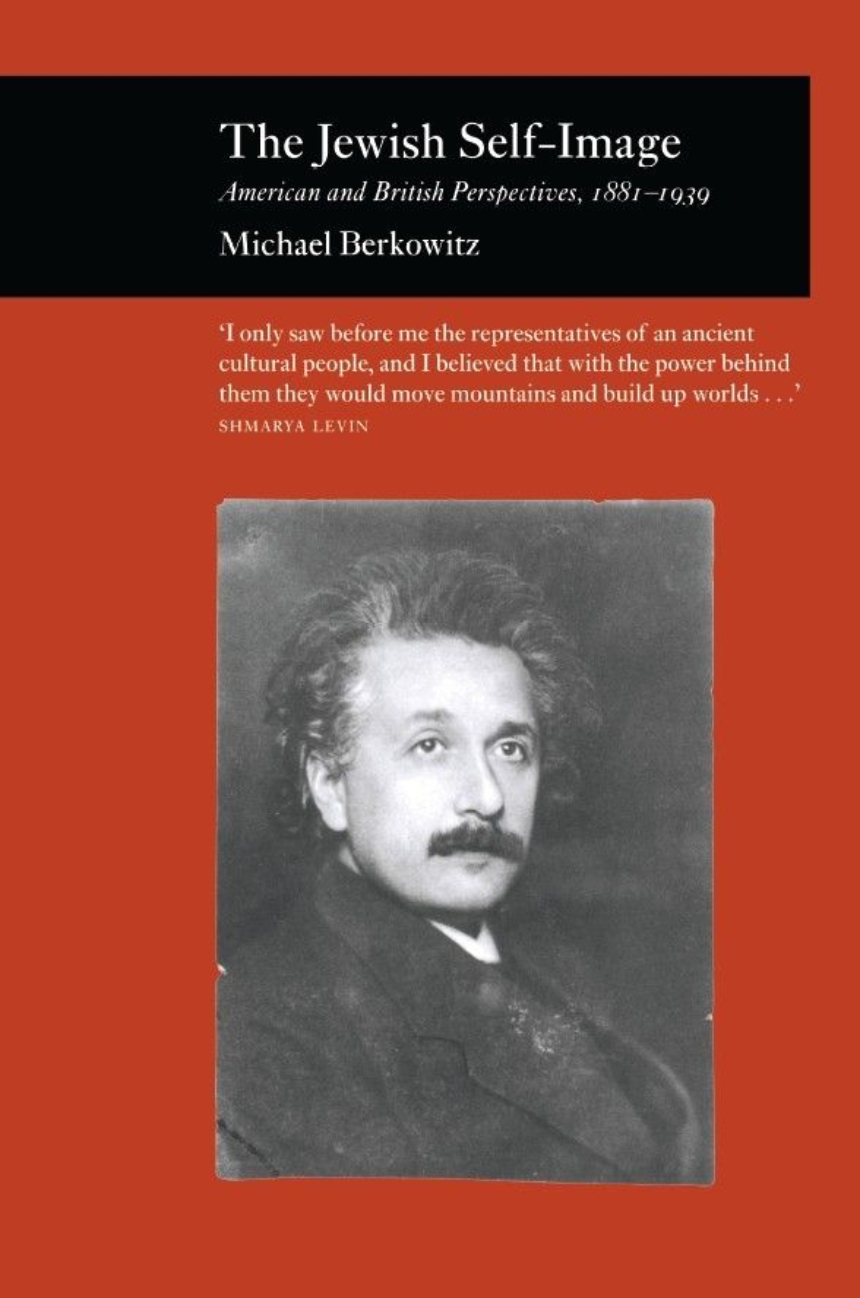 This text explores the ways in which Jews visualized themselves as a political entity betwen 1881 and 1939. Keen to assimilate into the Western societies of which they were a part, Jews also sought to preserve and re-invent forms of solidarity for themselves. Their efforts of self-assertion in the face of conflicting impulses came to be embodied in such personalities as Theodor Herzl and Rebecca Sieff.