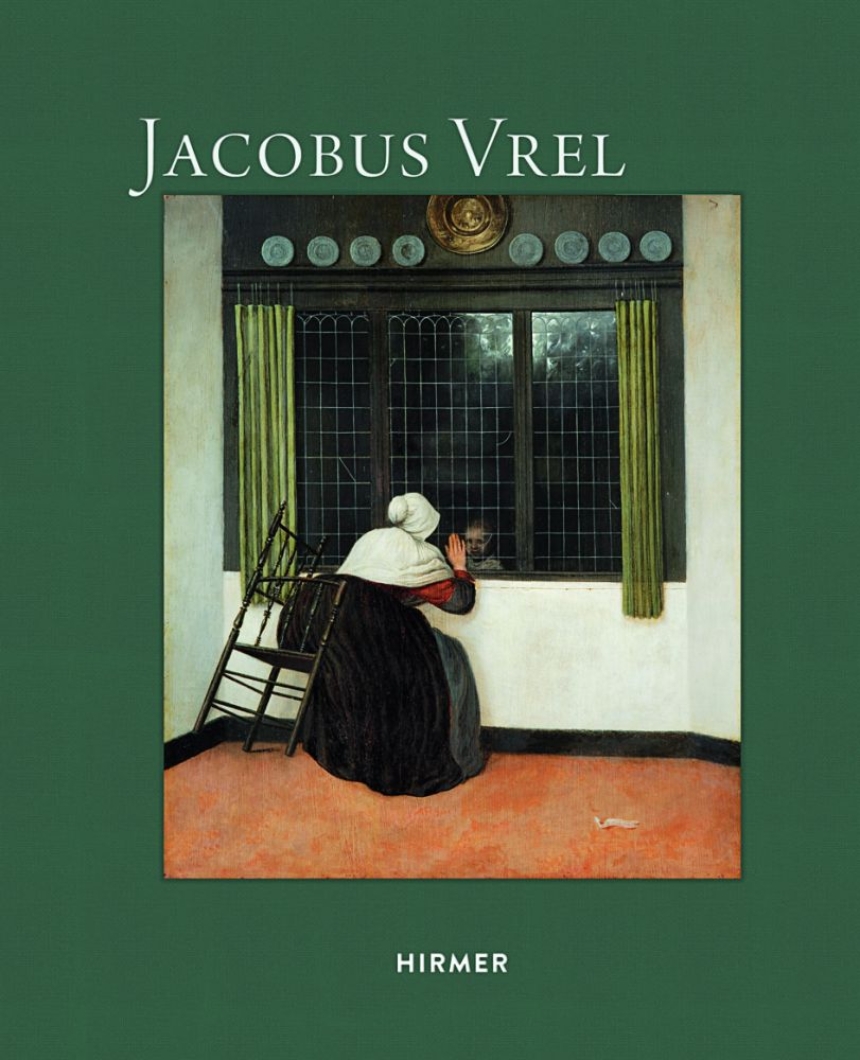 Looking for Clues of an Enigmatic Painter

Looking for Clues of an Enigmatic Painter

An investigation into the art of a mysterious Dutch painter who left no written records behind.

His paintings are curious, his figures introverted, and his street scenes strangely stage-like. Jacobus Vrel recorded everyday life in Holland during the seventeenth century and conjured his own idiosyncratic world at the same time. This volume presents the fascinating complete oeuvre of a painter whose works were thought in the nineteenth century to have been painted by Vermeer.

Jacobus Vrel is like a phantom. No written sources describing the artist or his work have ever been discovered. His existence is documented only by some fifty surviving works which can hardly be compared with those of his contemporaries. His works, in their austerity and sometimes oppressive silence, seem unexpectedly modern and have been compared to the paintings of Vilhelm Hammershøi. With investigative flair and drawing on extensive technical examinations of the paintings, this book explores the mysterious pictures of this recently rediscovered painter.

"The beautifully designed catalogue is a joy to read. The essays are written with great clarity and the catalogue section is exemplary: the references and provenances are very reliable and it is illustrated with excellent images, including many details."

“Ebert, Tainturier, and Buvelot have assembled a remarkable work of scholarship. Their book’s academic essays push us to consider Vrel with fresh eyes and new questions. Newcomers to Vrel will delight in the sensitive readings of his images, and scholars will find new interpretations to explore . . . . Vrel is often evaluated in comparison to other painters, but this monograph allows him the opportunity to stand on his own. It shows that Vrel can simply be on his own terms, and the history of art is all the better for it.”