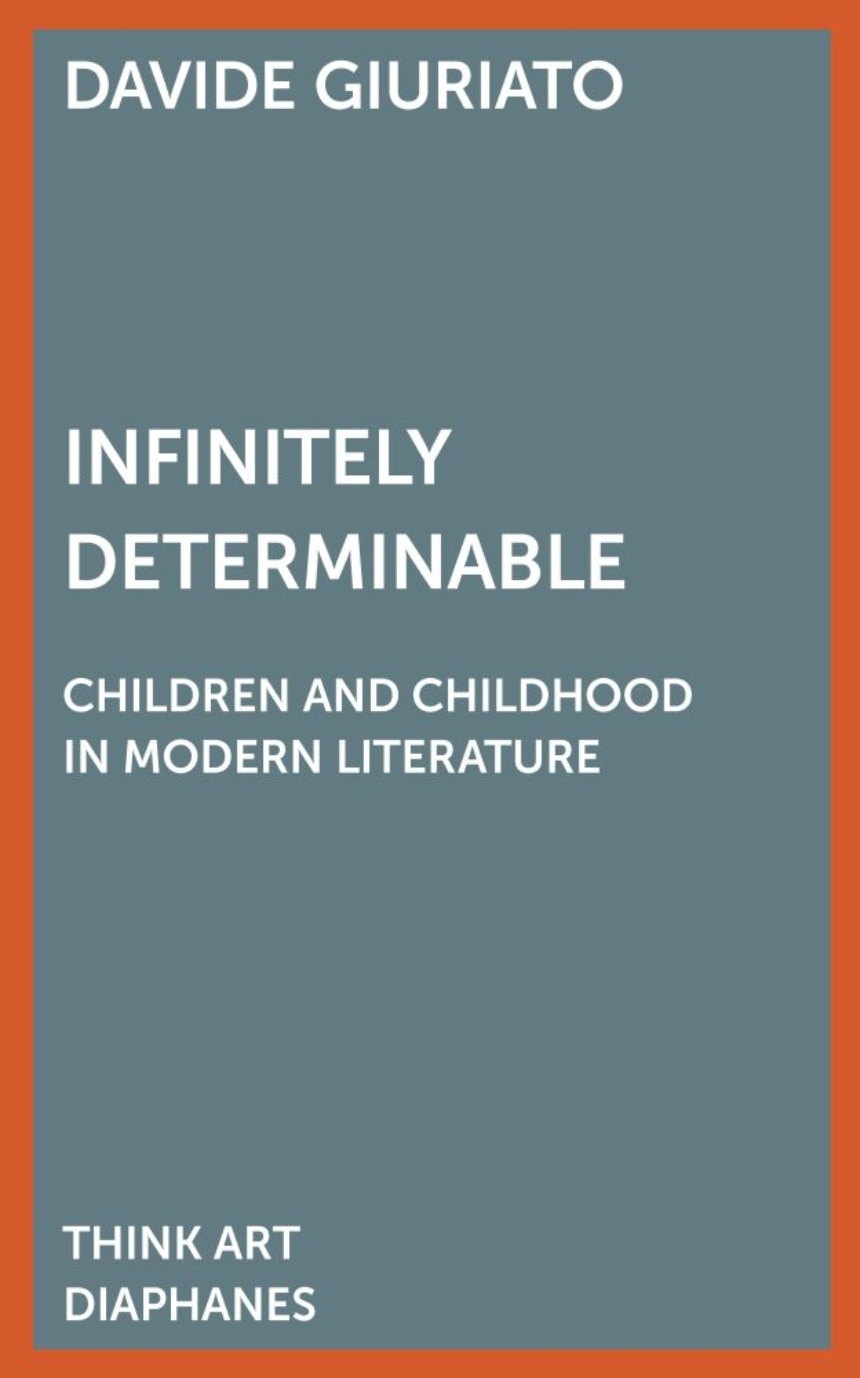 Children and Childhood in Modern Literature

Children and Childhood in Modern Literature

Translated by Paul Bowman
Upon the “discovery of childhood,” as named by Philippe Ariès, bourgeois culture and modern literature marked out an arcane realm that, while scarcely accessible for adults, acted as a space for projections of the most contradictory kind and diverse ideological purposes: childhood. As this book reveals, from the eighteenth century onwards, the child increasingly came into focus in literature as a mysterious creature. Now the child seems a strange being, constantly unsettling and alienating, although exposed to ongoing territorialization. This is possible because the space of ‘childhood’ is essentially blank and indefinite. Modernity, therefore, has discovered it as a zone, in the words of Friedrich Schiller of “boundless determinability."