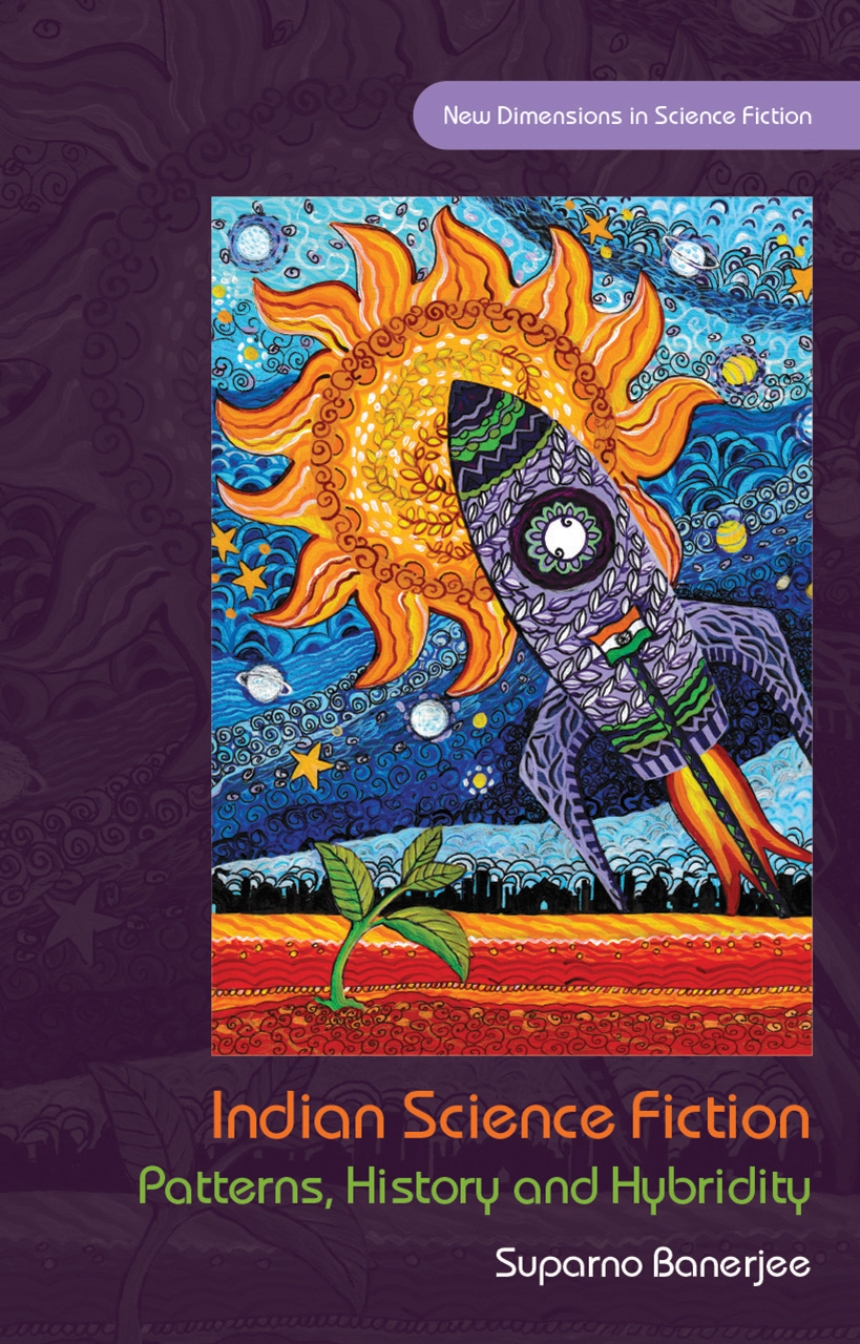 Indian Science Fiction draws on postcolonial theory, science fiction criticism, utopian studies, genre theory, Western and Indian philosophy, and history to argue that Indian science fiction functions at the intersection of Indian and Western cultures. Suparno Banerjee deploys a comparative approach in examining the multilingual science-fiction traditions of India in order to trace the overarching evolutions of the genre. He complements this study with an analysis of specific patterns of hybridity in the genre’s formal and thematic elements. The book analyzes Indian science fiction’s use of alterity in its deployment of time, space, and characters, as well as the epistemologies that ground its world-building, and ultimately Banerjee shows that in all of these intrinsic elements Indian science fiction reveals inherent cultural intersectionality—mostly between India and the West, but also among the diverse cultures of India itself. Indian Science Fiction demonstrates that despite the linguistic and cultural diversity of the Indian science fiction traditions larger patterns and connections are visible and can offer valuable insights.

“Suparno Banerjee’s excellent scholarship on the daunting topic of the history of science fiction on the Indian subcontinent will set the agenda for studies of Indian science fiction for years to come.”

“Banerjee examines a wide geographical and linguistic range of works, discussing them in erudite and crystal-clear prose.”

“This book is not only a beautifully written, meticulously researched, and cogently argued resource for scholars of science fiction, but also a boon to Indian science fiction writers who wish to learn about, be influenced by, and engage with our own literary history. Reading this book is a profoundly decolonising experience!”

Vandana Singh, author of Ambiguity Machines and Other Stories

“With erudition, rigor, and style, the author makes a major contribution to the increasingly important study of global science fiction. Probably for a long time to come, this volume will be the standard work on the vast but hitherto much neglected field of Indian science fiction.”