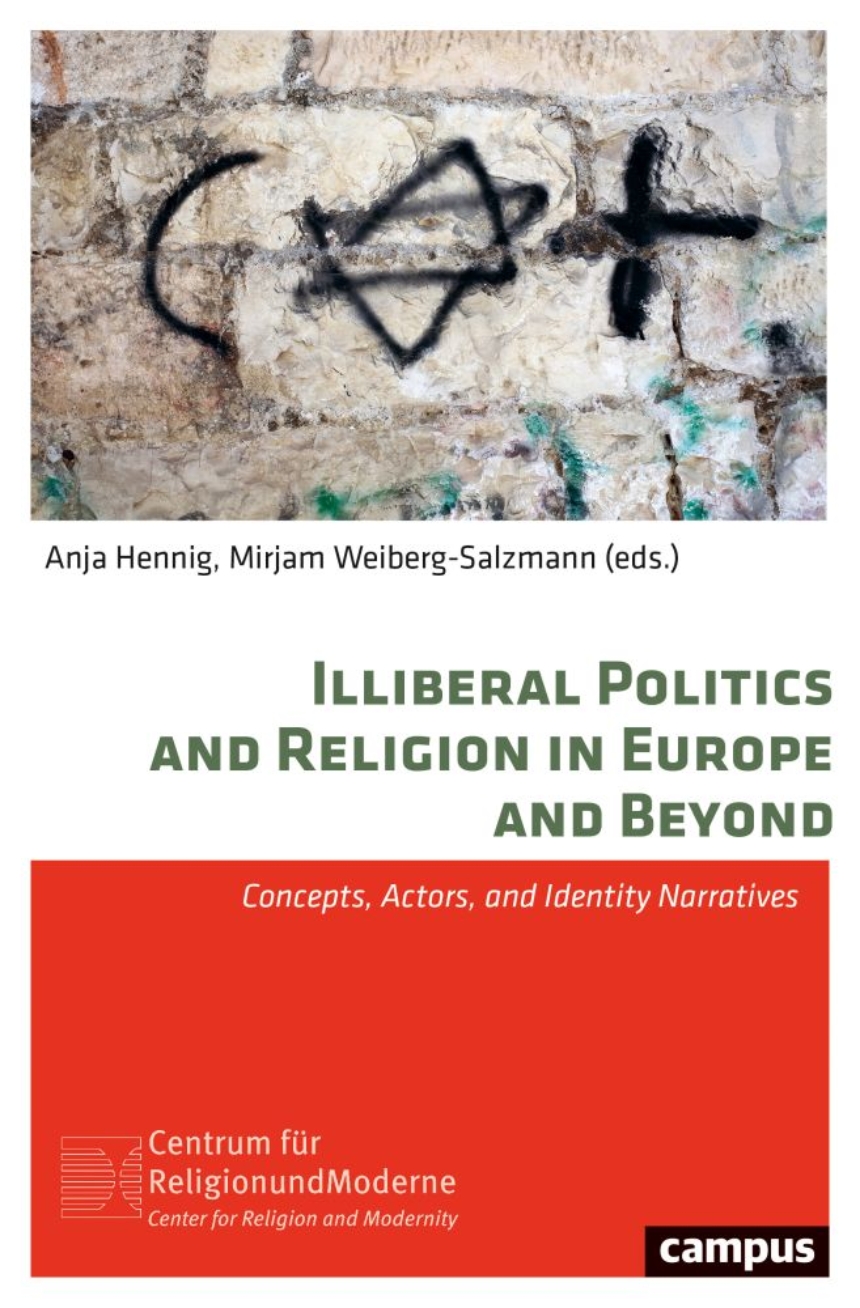 Illiberal Politics and Religion in Europe and Beyond

Illiberal Politics and Religion in Europe and Beyond

Despite the broadly assumed institutional separation of church and state in contemporary Western politics, there is a trend towards renewed alliances between illiberal interpretations of religion and right-wing populist politics that challenge liberal democracy. This book explores the theoretically and empirically complex ideological, structural, and historical linkage between religion and illiberal politics within a broad range of European states. It shows how political actors apply Christian identity narratives to push exclusionist anti-Muslim politics, while simultaneously showcasing the ways in which religious actors evolve as illiberal players searching for political allies. This timely volume offers a critical look at a key contemporary issue that challenges assumptions and the reputations of current relationships between church and state.