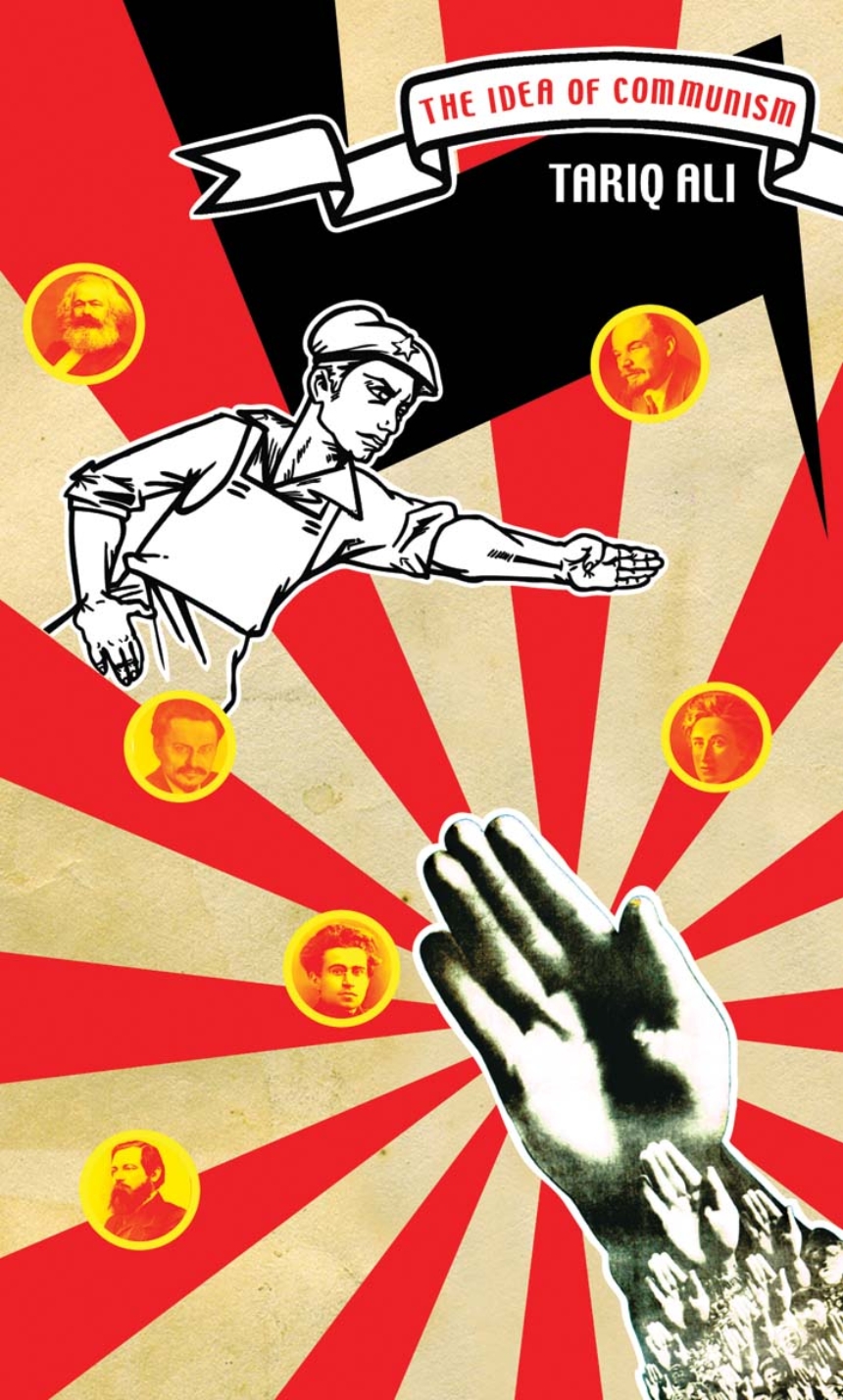 The Idea of Communism

The Idea of Communism

November 9, 2009 will mark 20 years since the fall of the Berlin Wall, the monumental event that signaled the beginning of the end of Communism in the former Soviet Union. Yet, why was this collapse of Communism considered final, but the many failures of capitalism are considered temporary and episodic? In The Idea of Communism, Tariq Ali addresses this very question.

The idea of Communism, argues Ali, was simple and noble. The Communist Manifesto, which advocated the creation of a society based on the principle of “from each according to his ability, to each according to his need” rather than a system based on greed and profit, appealed to millions all over the globe.  However, Ali argues that the vision of society adumbrated by the founders of Communism was a far cry from what became known as actually existing socialism in the Soviet Union and China. The Communist system that developed ignored Engels’s belief that a workers’ movement and its victory were inconceivable without freedom of the press and assembly. This freedom, Engels insisted, “is the air it needs to breathe.

Here, in a thought-provoking re-evaluation, Ali argues that a new form of socialism and global planning is vital to save the planet from capitalist and environmental degradation.

"A very thought-provoking book.  . . . This is a welcome contribution in the current political climate of economic crisis, war, and climate chaos. By attempting to reassert what was really meant by communism and analyse attempts at its creation, Ali rebuts the idea that there is no alternative to capitalism."

"A welcome defence of the idea that there are alternatives to capitalism."

The Idea of Communism
Notes