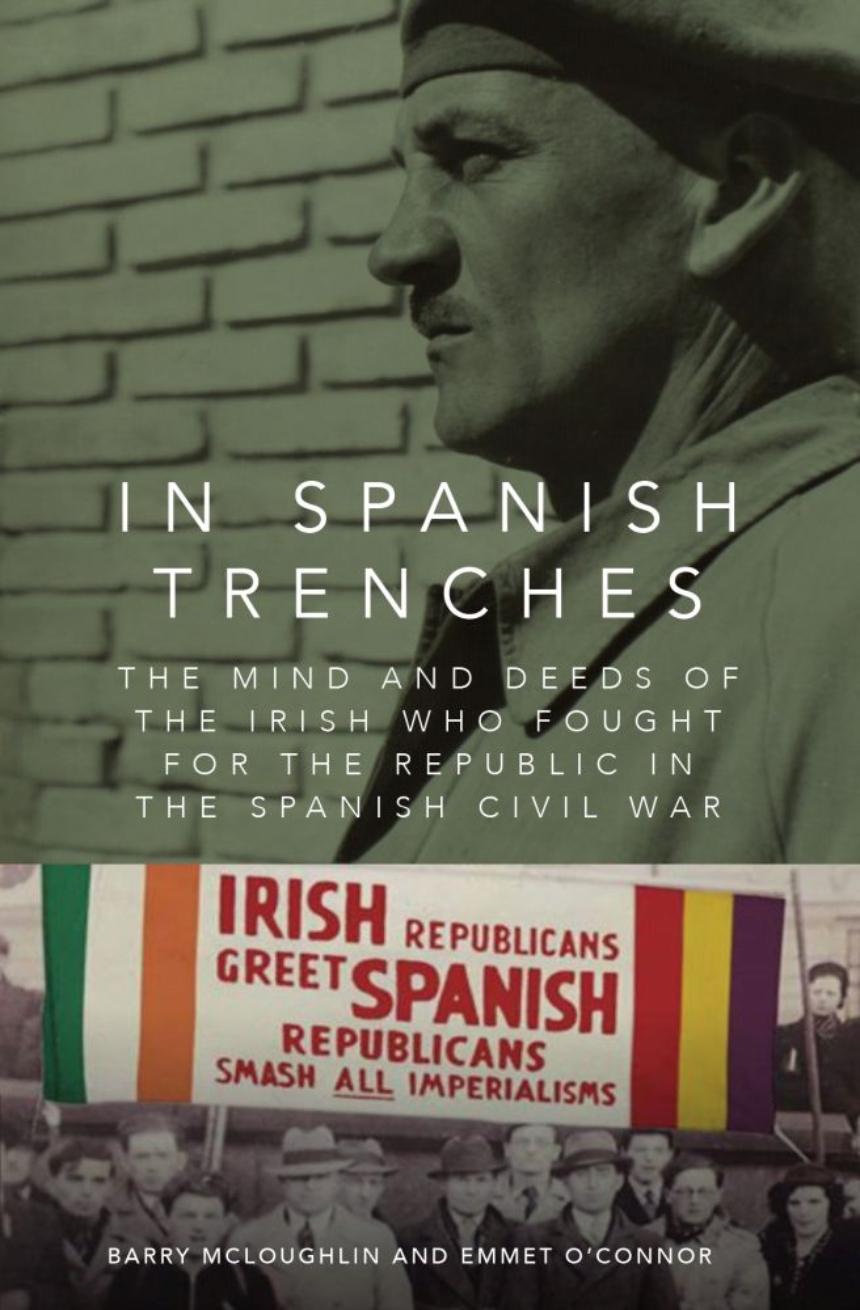 In the late 1930s, the Spanish Civil War was both a cause célèbre and a true international flashpoint, garnering support from thousands from Europe and the Americas who saw the fight as a crucial bulwark against the spread of global fascism. In this book, Barry McLoughlin and Emmet O’Connor offer the first history of the Irish role in the International Brigades, the famed military units who counted such notables as George Orwell, Simone Weil, and Ernest Hemingway among their ranks. “The Spanish Trenches are Here in Ireland” explores how the fight for democracy in Spain was more than just a foreign abstraction to the hundreds of Irishmen who joined the International Brigades: they saw it as an extension of the struggle for freedom they’d launched barely two decades earlier in their homeland.

​Drawing on previously unseen Spanish archival sources and including a definitive list and short biographies for each Irish member of the International Brigades, McLoughlin and O’Connor offer a fascinating study of the political mindset of Ireland’s supporters of the Spanish Republic at a revolutionary moment in both nations’ histories.