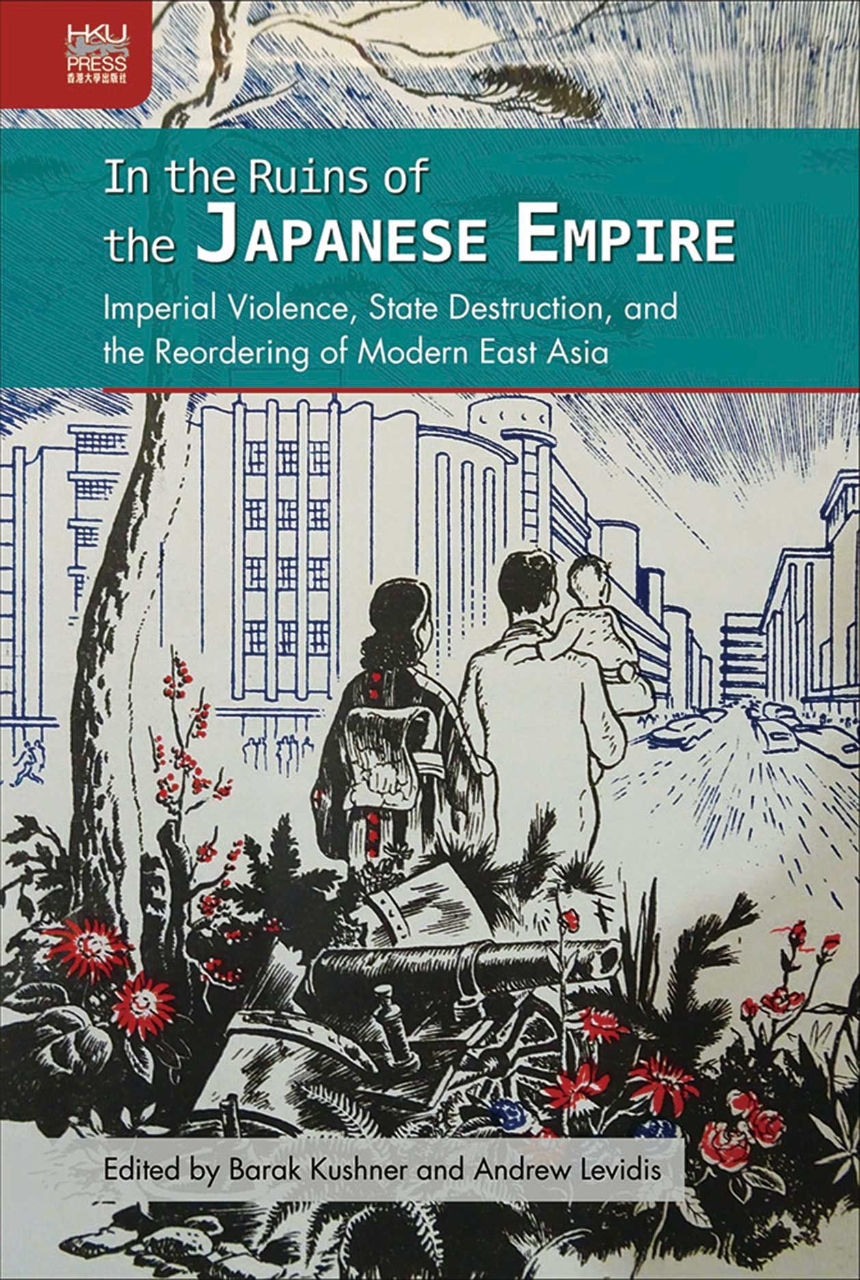 In the Ruins of the Japanese Empire

In the Ruins of the Japanese Empire

In the Ruins of the Japanese Empire concludes that early East Asian Cold War history needs to be studied within the framework of post-imperial history. Japan’s surrender did not mean that the Japanese and former imperial subjects would immediately disavow imperial ideology. The end of the Japanese empire unleashed unprecedented destruction and violence on the periphery. Lives were destroyed; names of cities altered; collaborationist regimes—which for over a decade dominated vast populations—melted into the air as policeman, bureaucrats, soldiers, and technocrats offered their services as nationalists, revolutionaries or communists. Power did not simply change hands swiftly and smoothly. In the chaos of the new order, legal anarchy, revenge, ethnic displacement, and nationalist resentments stalked the postcolonial lands of northeast Asia, intensifying bloody civil wars in societies radicalized by total war, militarization, and mass mobilization. Kushner and Levidis’s volume follows these processes as imperial violence reordered demographics and borders, and involved massive political, economic, and social dislocation as well as stubborn continuities. From the hunt for “traitors” in Korea and China to the brutal suppression of the Taiwanese by the Chinese Nationalist government in the long-forgotten February 28 Incident, the research shows how the empire’s end acted as a catalyst for renewed attempts at state-building. From the imperial edge to the metropole, investigations shed light on how prewar imperial values endured during postwar Japanese rearmament and in party politics. Nevertheless, many Japanese actively tried to make amends for wartime transgressions and rebuild Japan’s posture in East Asia by cultivating religious and cultural connections.