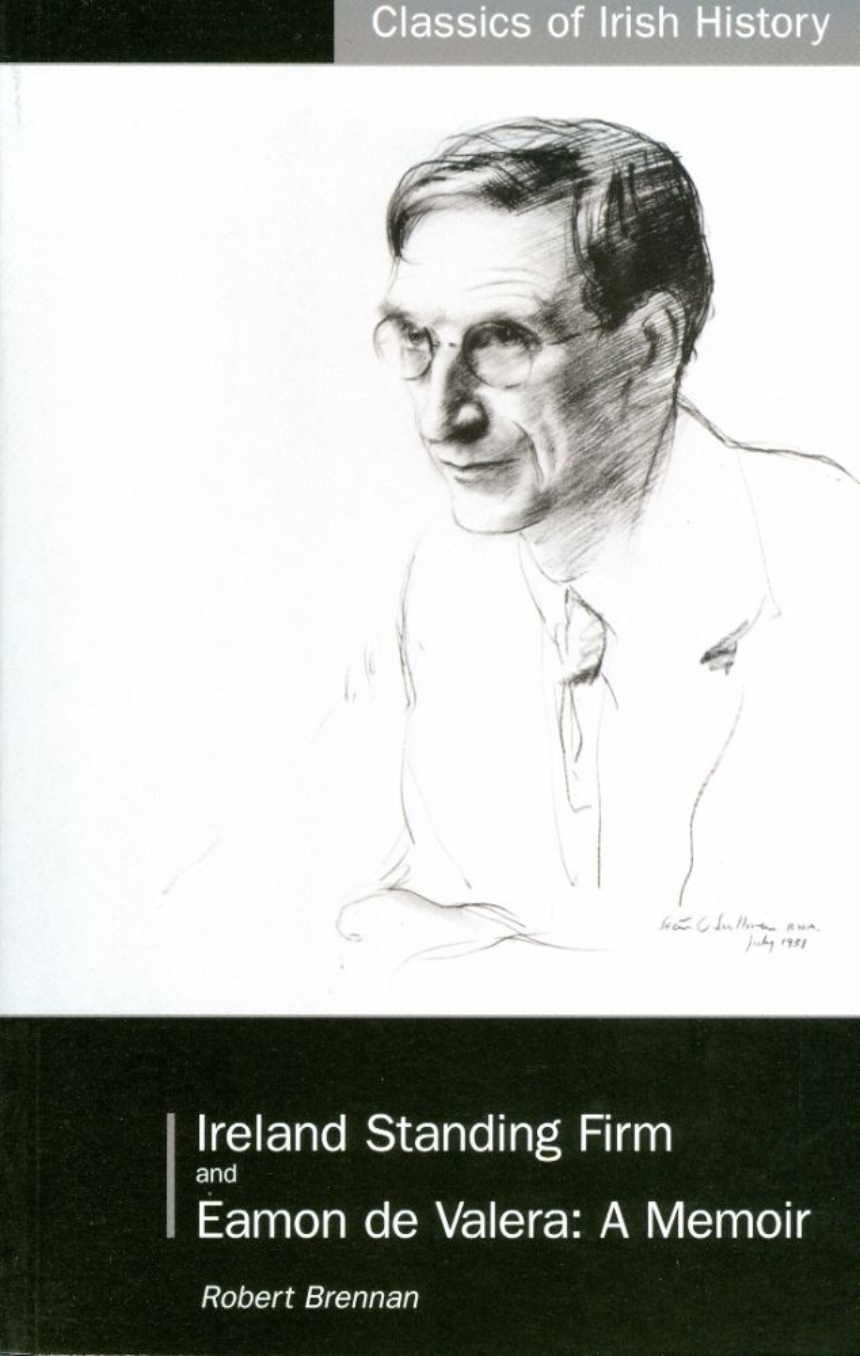 My Wartime Mission in Washington and Eamon De Valera - aMemoir

My Wartime Mission in Washington and Eamon De Valera - aMemoir

Two memoirs written in the late 1950s by Robert Brennan, a republican activist in the early years of the twentieth century, journalist and close associate of Eamon de Valera. "Ireland Standing Firm" is a frank and pungent account of Robert Brennan’s time as Irish Minister (in effect Irish Ambassador) in Washington immediately before and during the World War II. Brennan provides an account of his efforts in defending Irish neutrality and his meetings with leading American officials and politicians, including Franklin D. Roosevelt. In the second memoir, Brennan describes his close association with Eamon de Valera from their first meeting in prison in 1917 until de Valera’s retirement as Taoiseach in 1959.